When compared to the same week last year, the volume of total mortgage applications was down -15%.

Joel Kan, economist with the Mortgage Bankers’ Association, said, “Treasury yields were lower over the week, primarily driven by a release of August 1,2018 Federal Reserve minutes that showed the Fed officials may be taking a more cautious approach to the final two expected rate hikes of 2018”. (Mortgage interest rates tend to walk hand in hand the risings and fallings of Treasury yields.)

Too high home prices seem to be at the crux of steadily declining mortgage application volume. Buyers simply cannot afford ever-climbing home sales price tags. Though the pace of rising prices has slowed somewhat in the last couple of months, home prices are not falling nation-wide.

Terrazas continues to call the market a sellers’ market and will do so “…unless there is a dramatic sift in inventory or a dramatic shift in interest rates.” 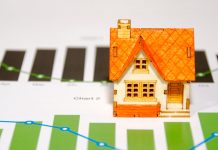 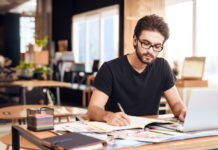 Cashing In on Home Sales