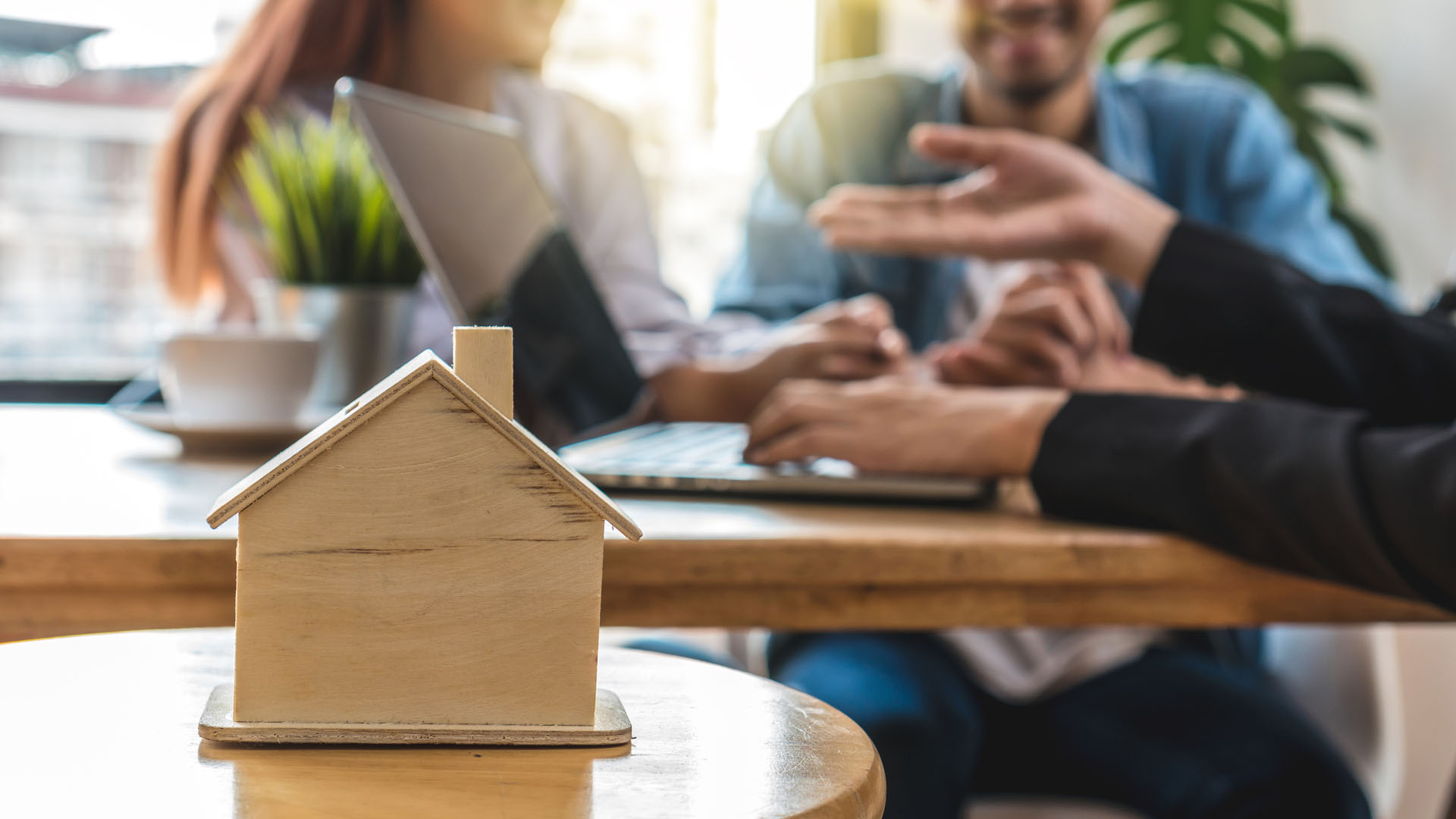 August’s Fannie Mae Home Purchase Sentiment Index (HPSI) is up +1.5 points to a total of 88.0 points. This is the first time the HPSI has increased since May of this year.

Doug Duncan, Fannie Mae’s chief economist and senior vice president, said, “Consumers are attuned to the divergence between a slowing housing market and a strong macro economy.” Both job security and a perception of income growth are the two survey highs for HPSI results in August.

More than 80% of survey respondents indicated they were not concerned about losing their jobs, an increase of +15% when compared to July 2018.  )Not worrying about losing your job is a big deal!) This +15% increase more than compensated for July’s decrease of -11%.

Some 38% of respondents indicated that now was a good time to sell a house, again 3% more than last month.

The HPSI gleans 6 of those 100 questions to determine how consumers feel about buying/selling a home, their job and income stability, sales and rental price changes, etc.