A glut of rental properties is slowing down cities where rents rose the most during the recovery. Nationwide, rents increased only 0.5% in July 2018, the smallest gain since 2012.

Seattle leads the slump. Its rental rates did not budge in July 2018 after a +5% annual increase 7/17 and a+10% annual increase in 7/16, according to Zillow’s data on apartments, condominiums and houses.

Aaron Terrazas, senior economist with Zillow, said “This is something that we first started to see two years ago in New York City and Washington DC. A year ago it was San Francisco and most recently, Seattle and Portland. It’s spreading through what once were the fastest growing rental markets.”

In four years, double-digit rent increases have gone to declines. Take a look:

Landlords in urban center tenant markets are losing Millennials who are moving into homeownership in more affordable suburbs. (Millennials represented 36.5% of the new homeownership market in Q2 2018.)

Landlords in amenity-rich apartment buildings are fighting for tenants by offering a year of free parking, going from no pet policies to welcoming pets, rooftop gardens for tenants to grow vegetables and Visa gift cards worth as much as $6,000 with half going to the tenant at signing and half going the next month when the tenant moves in.

Urban centers have not seen this level of multi-family apartment construction since the 1980’s. All of the projects opening now were conceived when rent gains in the US were peaking at an annual gain of +6.6%.

Zillow’s Terrazas sees this current rental glut as a problem of both “…supply and demand. There has been a boom of construction and investment in rentals. But, now, there is also softer demand for those units.”

Lori Mason Curran, spokeswoman for Vulcan Real Estate in Seattle, said, “Over time, we think long-term demand is solid. But, there is so much supply tamping down rent growth right now. It will all work itself out.” 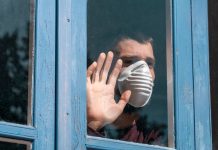 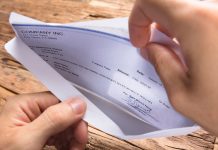 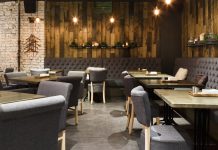 Podcast: How To Sell Luxury In An Economic Crash | Exclusive...

Podcast: 12 Signs You Have an Entrepreneurial Mindset