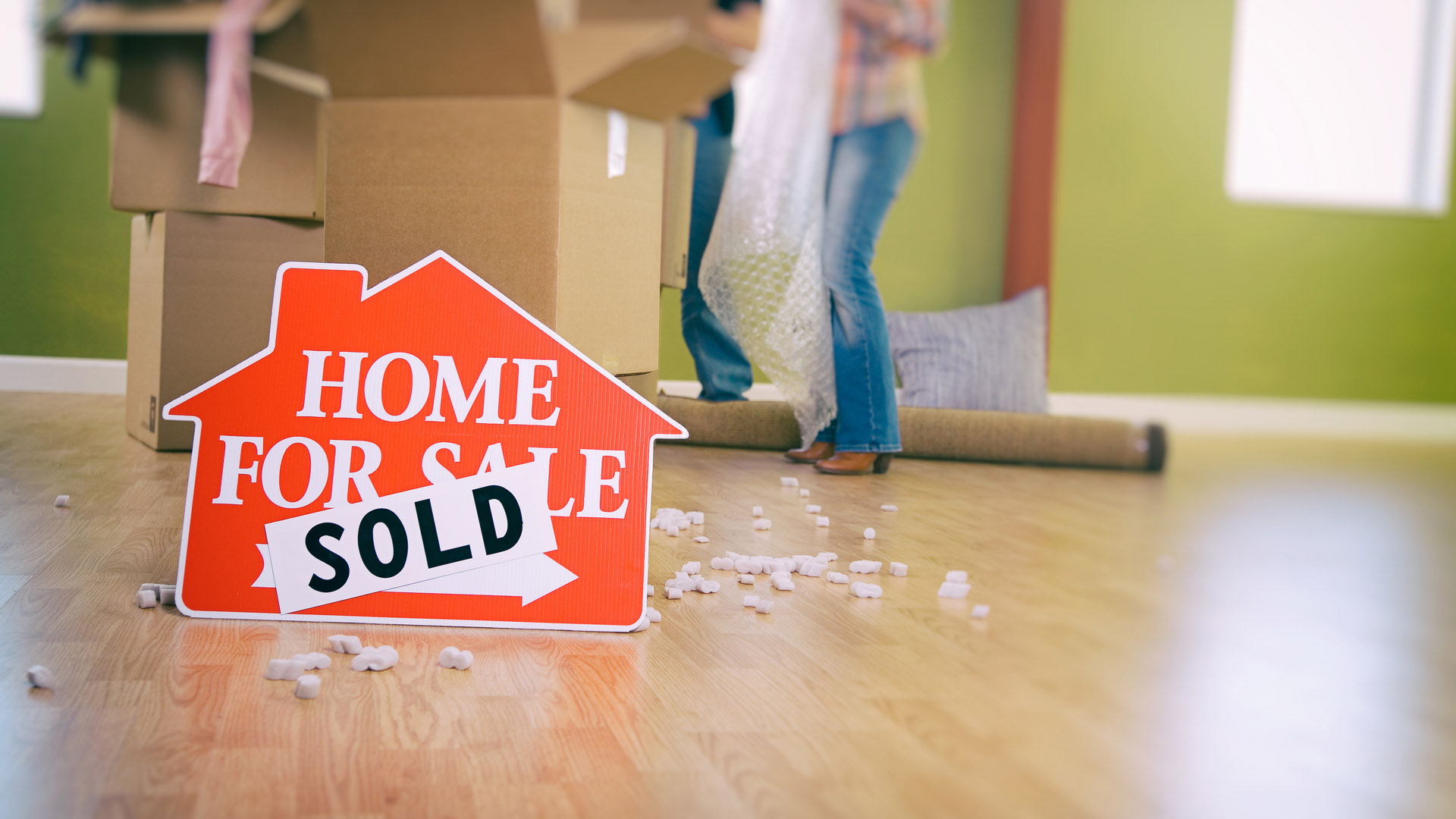 People were surprised to hear that David and Victoria Beckham sold their much loved home.  It hadn’t been didn’t publicly listed.  According to now public records, the Beverly Hills home sold for $33M nearly double the $18.2M they originally paid in 2007.

Tucked behind a row of mansions facing San Ysidro Drive, the home’s long narrow driveway and ring of huge palm trees ensured the Beckham’s family of six would have the maximum privacy possible in their paparazzi-filled world.  Already international stars, she a Spice Girl and he considered to be one of the greatest soccer wizards ever to play the game, they bought the home in 2007 when he signed with Major League Soccer’s Los Angeles Galaxy.

The six-bedroom home has “exceptionally tall” ceilings; multiple French doors that open onto beautifully landscaped grounds and a pool, several fireplaces and hardwood floors throughout.

David Beckham now is an owner of a MLS team in Miami. Victoria Beckham owns a self-titled fashion label. They continue to be property owners in London and the Cotswolds, a countryside region in SW England.

The pop singer Selena Gomez decided to sell her home in Fort Worth Texas soon after buying it in 2016. She first first listed it for $3.5M in 2016 and subsequently sold it for $2.7M now two years later.

Built in 2005, the five-bedroom home sits on 1.56 acres behind a very large motor court. The reception hall on the crème-colored first floor features a sweeping statement staircase. The first floor of the home has several living spaces as well as a wet bar. The in-home cinema and game room is stocked with a pool table, arcade games and shuffleboard.

The rows of French doors from the living room open onto a patio and freeform swimming pool. Adjacent to the pool area are a detached guesthouse, tennis court and putting green.

Scottsdale AZ – Not Just for Snowbirds

With Its Stock Valuation Jumping 10 Times, eXp Announces 2-for 1...