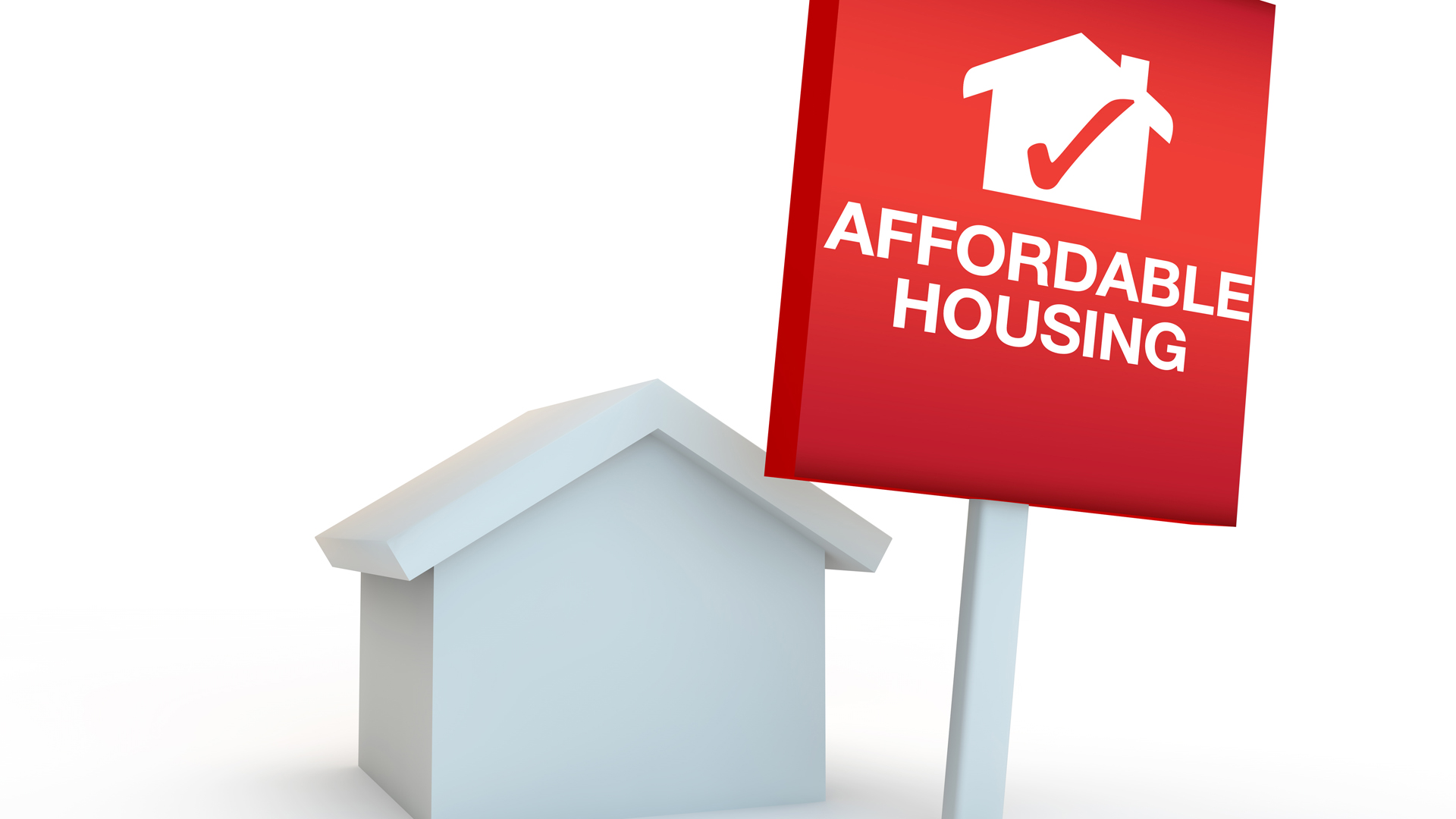 ATTOM Data Solutions just released its Q3 2018 US Home Affordability Report. The report indicates that 78% of local markets, 344 counties out of the 440 counties analyzed, were considered to be “not affordable.” This is the lowest level of affordability in the US in 10 years.

Daren Blomquist, vice president of ATTOM Data Solutions, said, “Rising mortgage rates have pushed home prices to the least affordable level we’ve seen in 10 years, both nationally and at local levels. Close to one-third of the US population now lives in counties (69 counties) where buying a median-priced home requires an annual income of at least $100,000…”

Counties in the San Francisco Bay Area led the way in terms of annual income requirements:

Counties closely following those in the Bay Area include Westchester County in NY at $228,937 and Kings County (Brooklyn) at $221,993. Counties in and around Southern California, Washington DC, Boston, Seattle and Hawaii are also prohibitive in terms of annual income requirements.

The average 30-year fixed mortgage rate is up +15% since Q1 2012 and up +17% over this past year, according to the latest Freddie Mac Primary Mortgage Market Survey.

And, according to Lending Tree’s chief economist Tendayi Kapfidze, “…based on monthly payments (with now higher mortgage interest rates), median buyers are able to bid significantly less than before…they’re able to borrow 10% less than they were a year ago and…this means that at each price point, the number of buyers is falling, reducing demand which affects the number of homes sold and reduces prices over time.”

Among the 128 counties with populations of +500,000, these have the highest affordability indices:

Average wage earners would not qualify to buy a home in 368 of the 440 counties (or 86% of the counties) analyzed in this report based upon a 3% down payment and maximum front-end debt-to-income ratio of 28%.

Counties that require the least percentage amount of annual income to buy a house include: