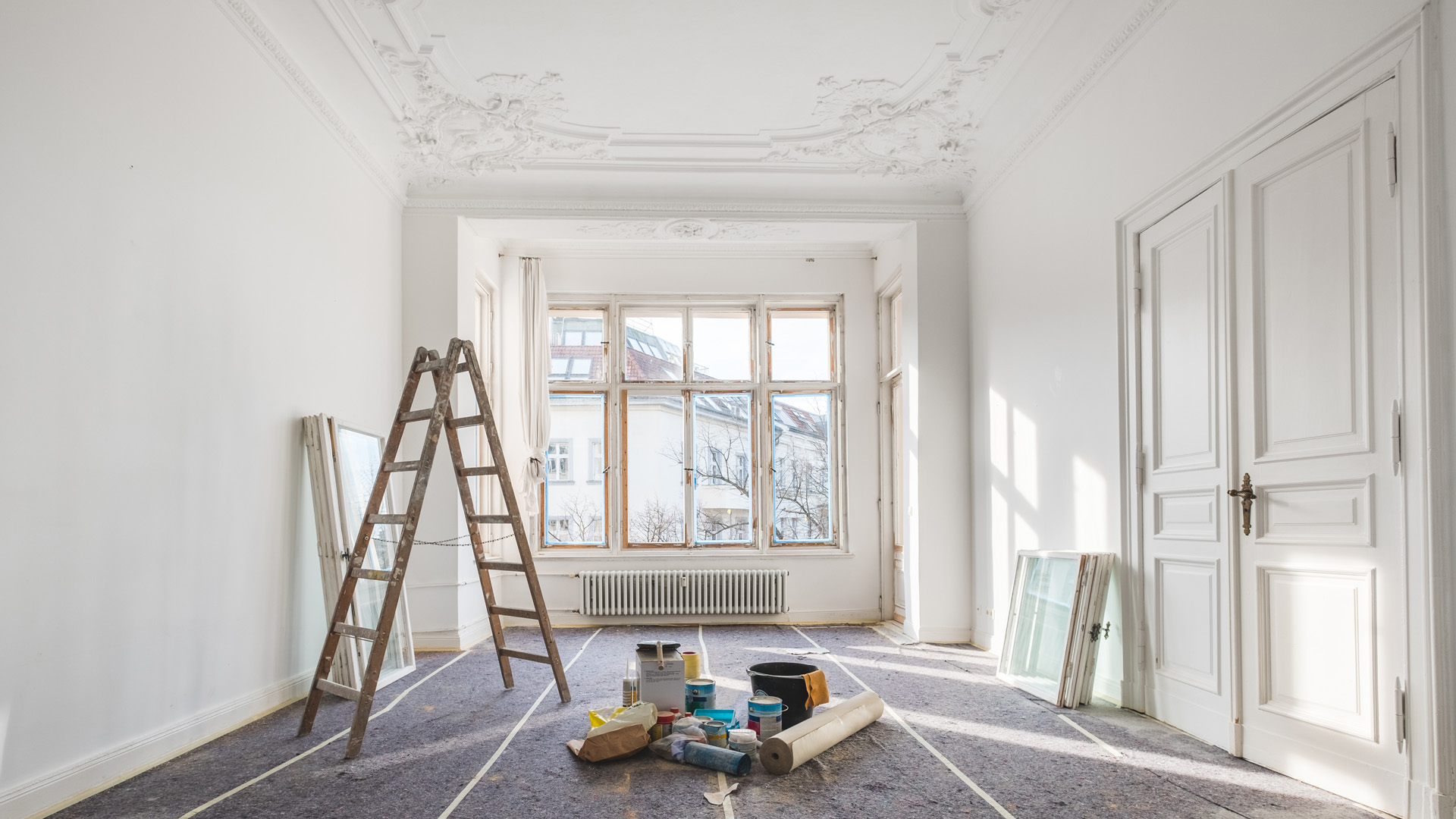 ATTOM Data Solutions tells us that gross flipping returns in August 2018 fell to their lowest levels in nearly 7 years. Flipping volume dropped by double-digit percentages nationwide and in California where prices are the highest, flipping volume fell by -22% annually.

According to Daren Blomquist, senior vice president of ATTOM Data Solutions, “A competitive housing market with just trace amounts of distressed deals available is a challenge for home flippers because the traditional flipping model depends on steep discounts when the house flip is purchased. This year, the disposition side of the house flip equation has also become more challenging, as rising mortgage rates have cooled off demand from first time buyers and other financial buyers who flippers often sell their product to.”

The number of house flips (houses bought and sold within one year) was down -18% nationally in August 2018 compared with August 2017. Also, it’s taking longer to sell flips…an average of 186 days, the longest since June 2006.

Another new reality to factor into the flipping business is the now booming single-family rental business. This business makes the search-and-find aspect of flipping even more competitive.

According to Ron Sitrin, an agent with Long and Foster in Maryland, “The flipping industry has become professionalized…it’s now a very organized business model with companies that have employees looking for deals, securing financing, managing the fix-up. These groups are much more effective and efficient at finding deals out there and reselling them profitably.”