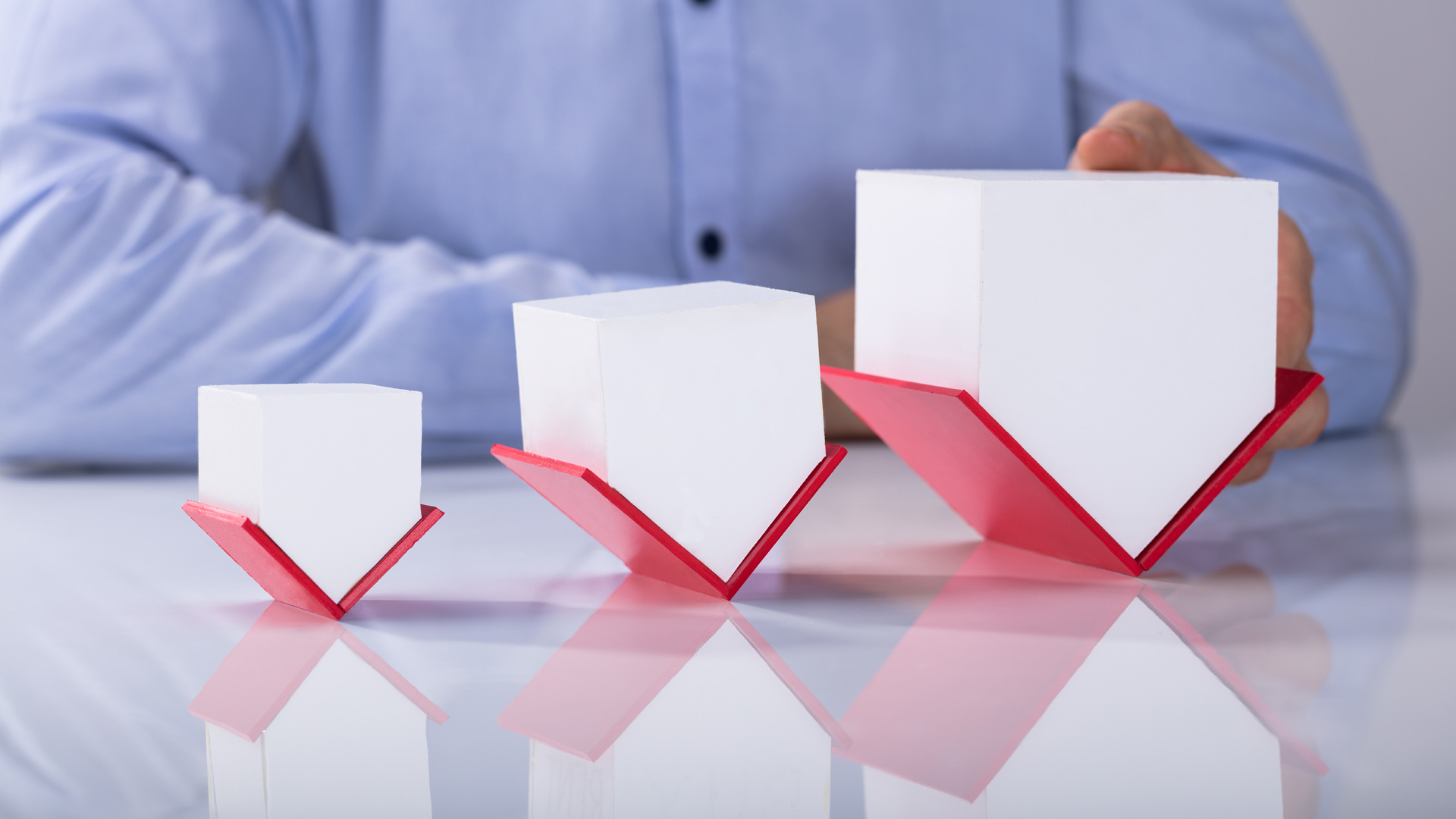 Alan Blomquist, senior vice president of ATTOM, said, “Home flipping acts as a canary in a coal mine for cooling housing models because the high velocity of transactions provides home flippers with some of the best and most real-time data on how the market is trending. We’ve now seen three consecutive quarters with y/y decreases in home flips. The last time that happened in 2014 following mortgage rate growth in the second half of 2013, but it’s still far from the 11 consecutive quarters which led up to the last housing crisis.”

States with the highest sales rates of homes flipped included

Metros with +200,000 people with the highest sales rates of flipped homes were

The share of flipped homes sold to FHA borrowers, likely first-time buyers, was 12.2%, the lowest rate in 10 years.

The median year a flipped house was built was 1978 in Q3 2018, the third consecutive quarter for the oldest median year built as far back as data was available in Q1 2000.   The median square footage of a flipped house was 1,408, the smallest since data was available in Q1 2000. And, the average time to complete the flip from start to finish was 179 days, faster than any other quarter in 2018 and one day faster than Q3 2017.