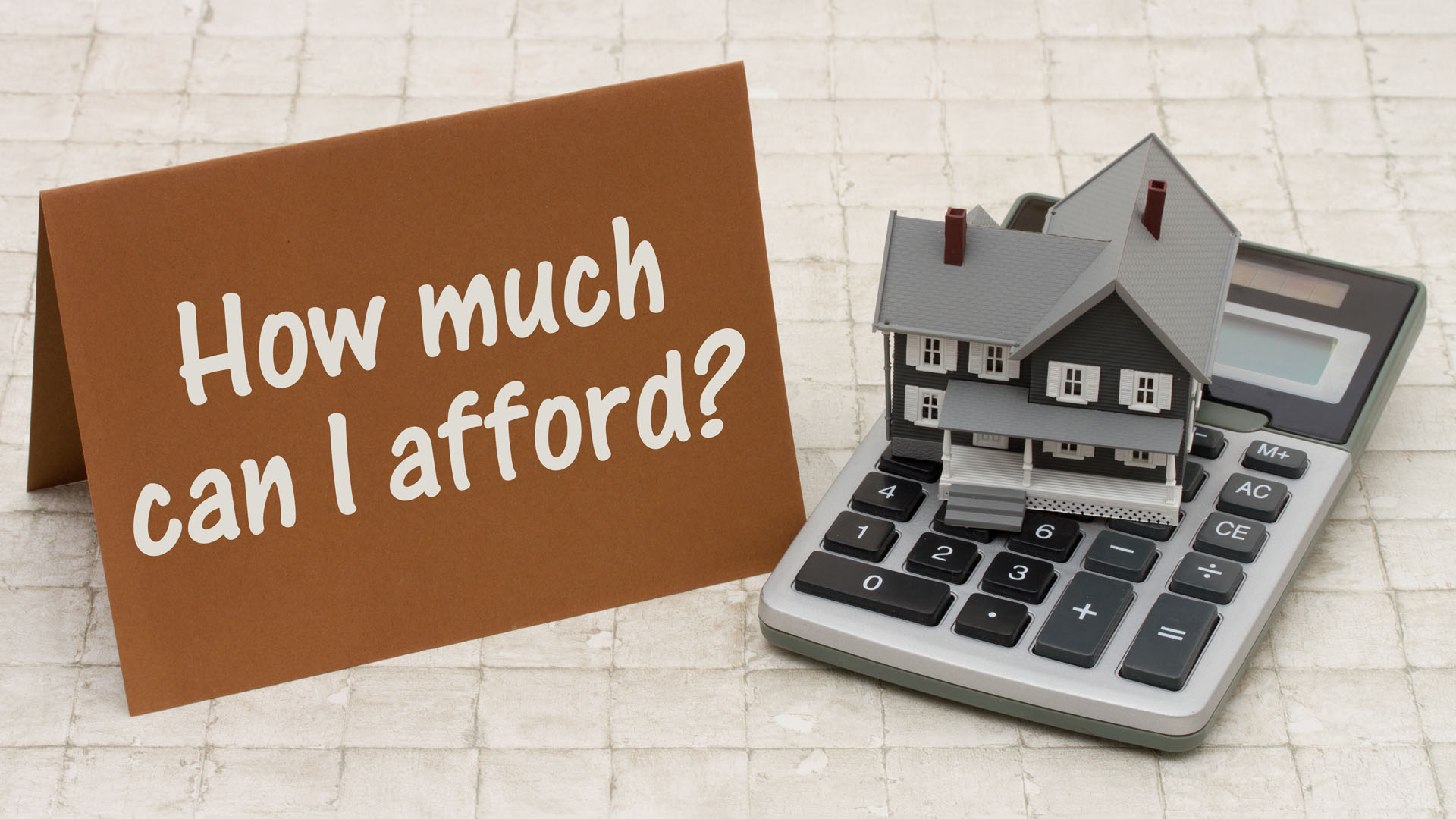 Again nationwide, 35% of an average wage earner’s income was needed to buy a median priced home in Q4 2018, higher than the historic average of 32%.

(Note that 4 of the 5 counties listed above are in California.)