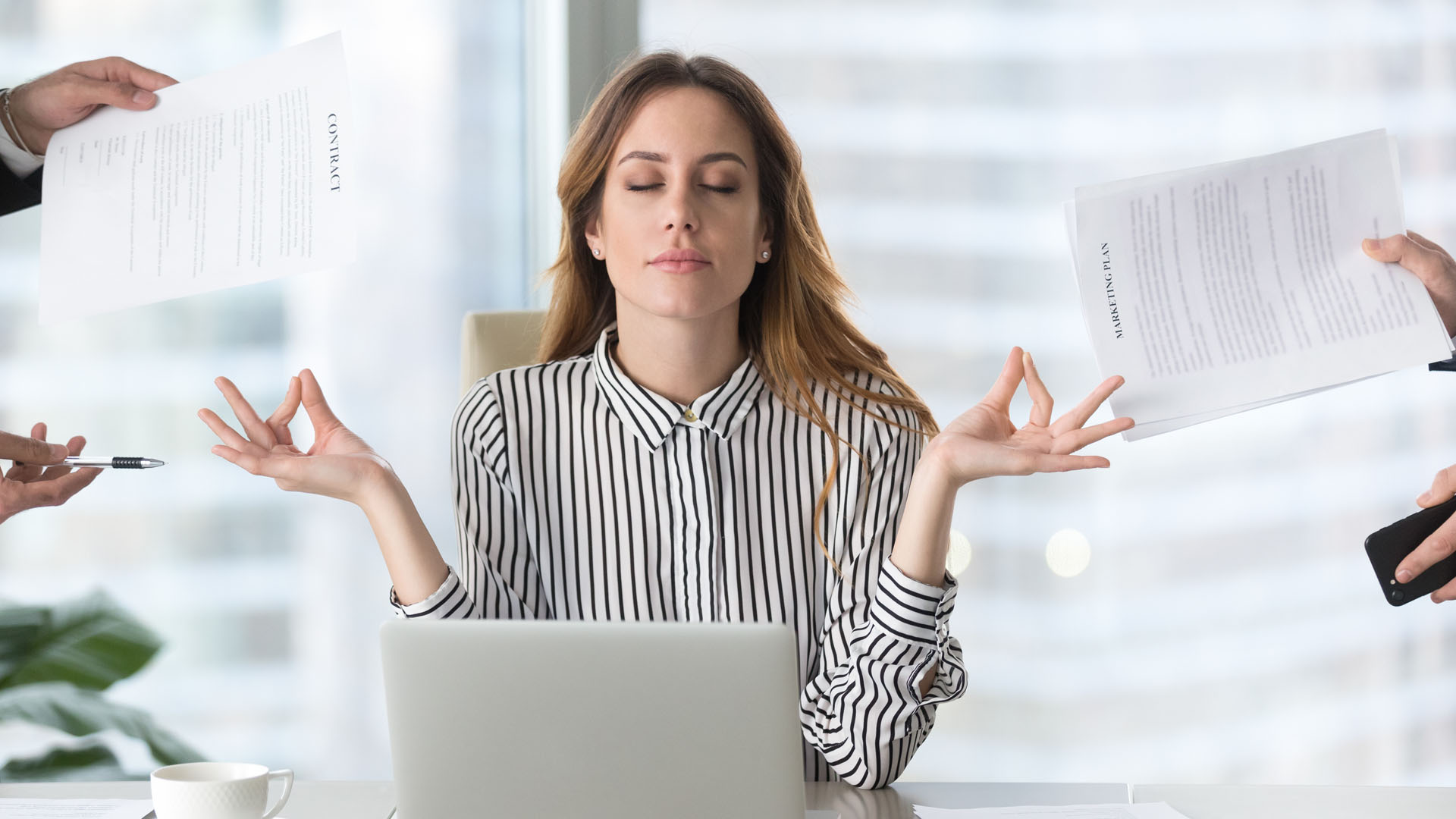 Mental strength, according to University of Pennsylvania psychologist Angela Duckworth, is not about intelligence or talent. Mental strength is about “habitually doing it. We all have two choices when it comes to being mentally strong. Either we overcome the obstacles and grow or the obstacles beat us. If we push through challenges, strength begins to grow in ourselves.”