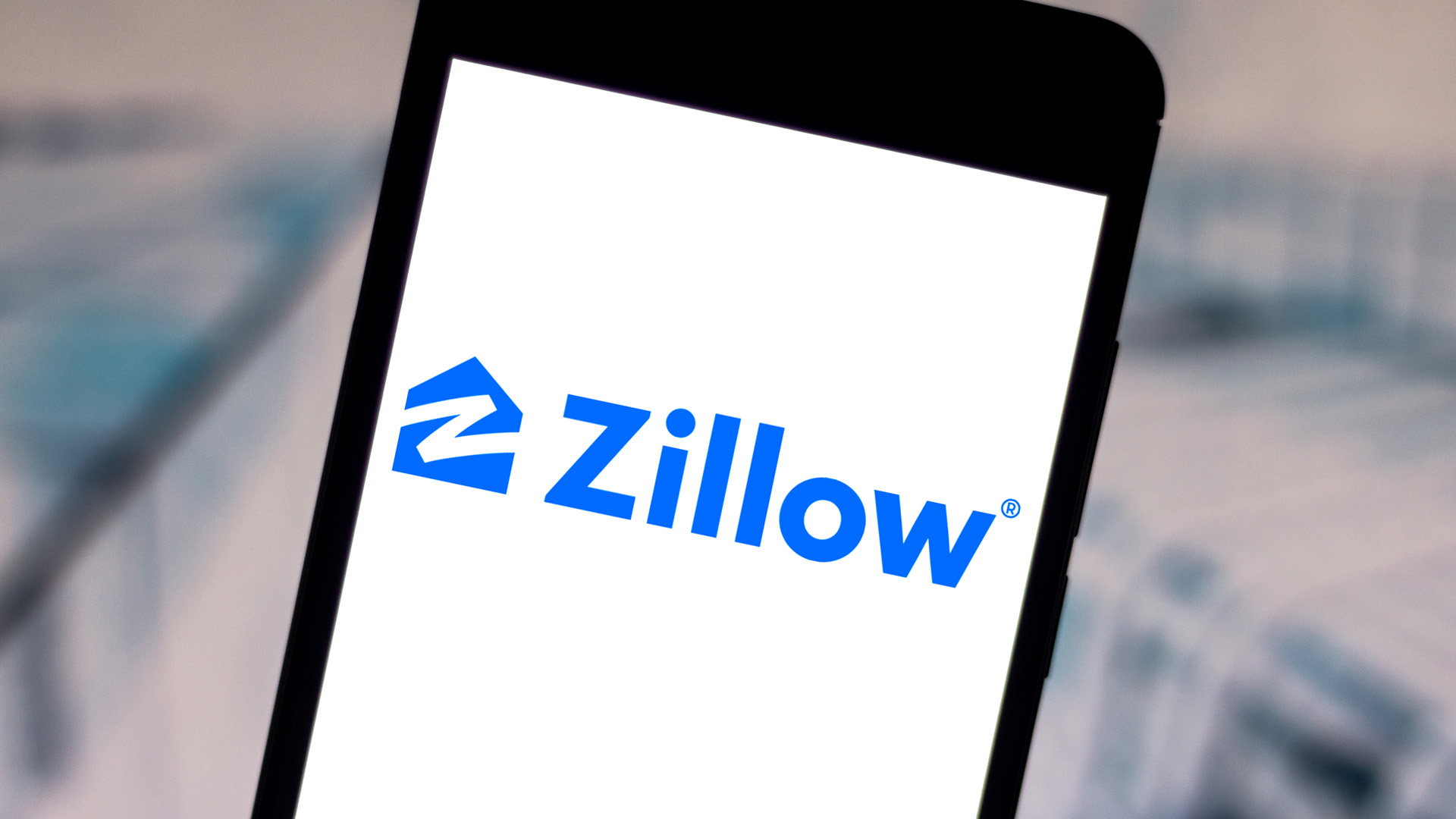 “Tour It Now” is Zillow’s latest effort in “…making the home shopping experience as convenient as possible.” This self-guided home tour is a new add-on to Zillow’s existing app that gives the prospective buyer directions to a house she/he wants to see, unlocks the door upon arrival and voila, the shopper is inside the house on their own two feet with their own two eyes. No having to deal with making an appointment with a real estate agent to access the house. No having to deal initially with a real estate agent at all.

Available for just a few weeks in selected neighborhoods in Phoenix, the epicenter of iBuyers such as Opendoor, Knock, OfferPad, etc. scrambling for market share, “Tour It Now” is available only to homes under Zillow’s iBuyer moniker, Zillow Offers. All other homes not owned by Zillow Offers, even though those homes are listed on Zillow’s “master” website, are not accessible by “Tour It Now.” Zillow intends a full rollout of “Tour It Now” for its entire iBuyer Phoenix market “very soon.”

“Tour It Now” is similar to Opendoor’s self-guided tour program for homebuyers. Both offer buyers the flexibility of viewing a house on their own schedules and both use in-home surveillance to protect the house it is selling.

In Zillow’s in-house surveillance system, “Tour It Now” is available to home shoppers within a 7AM – 7PM time frame to ensure that shoppers don’t simply spend the night.  Additionally, “Tour It Now” homes are fitted with motion sensors that capture still images. If the motion sensors and servers connected to those sensors detect movement where there shouldn’t be movement, “Tour It Now” is disabled and the property is flagged for “investigation” by the local Zillow team. Also, the sensors detect and report if/when a shopper stays in the house for longer than two hours. (All of this detection assumes that, like all security systems, some one or some thing somewhere is paying attention to the system’s detections.)

Zillow’s press release announcing “Tour It Now” did not specify what the home shopper is supposed to do or how the shopper is supposed to “report back” to the company once she/he has seen the house. Perhaps that “next step” concerning an agent’s involvement in this process is clarified within the app itself or perhaps there will be a forthcoming “next step” press release. We’ll keep you posted.

eXp and Compass Betting on Tech in 2019!