In a recent article, Diane Olick of CNBC reported that Savills, a London-based global real estate advisor, just released its Resilient Cities Index Report for 2019. These cities may be of particular interest to what Olick calls “courageous” long-term real estate investors who have iron stomachs as well as the patience to reap potential long-term rewards.

Savills annual analysis looked at the world’s cities best able “…to use technological, demographic and political disruption…” to their respective advantage. This year, New York City was ranked #1 as the most resilient of Savills top 100 most resilient global hubs.

Savills also highlighted eight global cities it predicts will become the best able “to respond more quickly and more flexibly to technological and societal change.” Savills calls these “challenger” cities. These top “challenger” cities, according to Sophie Chick, head of world research at Savills who spoke to CNBC’s “Street Signs Europe,” have rising personal wealth, favorable (young) demographics and rapid economic growth. Chick said, “…these challenger cities are for those (long term) investors looking for a bit of a risk…and potential opportunities.”

Savills forecast the below “challenger” cities to reach the top 50 of its resilient cities by 2028. These global cities live in the Middle East, India and China and not one challenger city lives in Europe or the US. Savills also predicts that China will, by 2028, have 43 cities in its Top 100 Resilient Cities rankings. 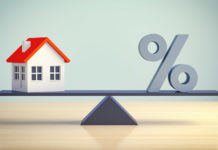 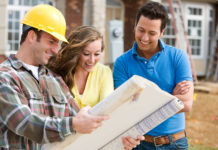 Key tips for clients who are new to investing game