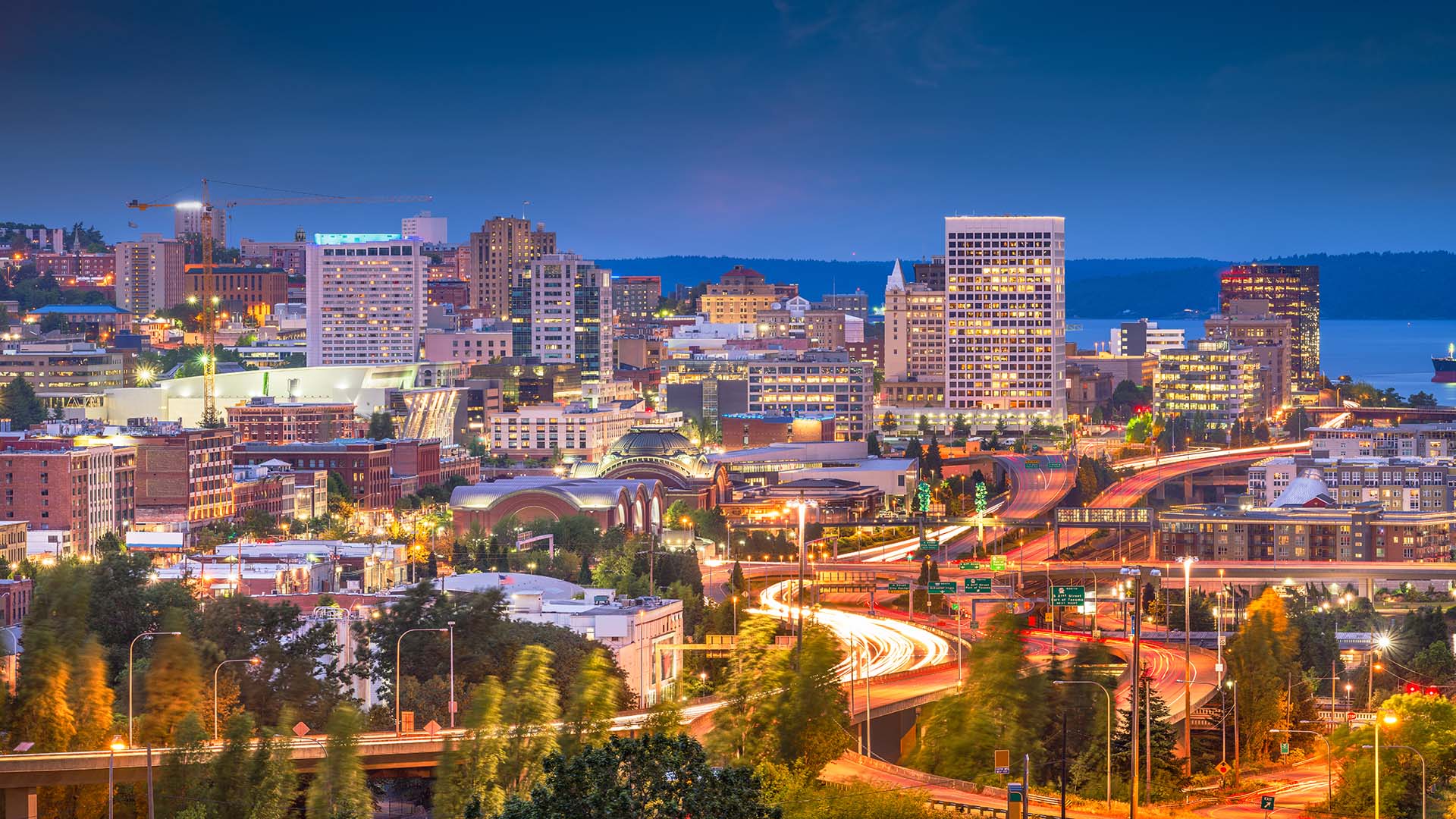 Redfin tells us that the hottest city in the US right now is Tacoma WA. Why? According to Redfin…

Daryl Fairweather, chief economist with Redfin, said, “The Tacoma metro topped the charts in mid-May when 50.2% of recently sold homes went under contract within two weeks.” The typical home found its buyer in eight days, the shortest median time on the market nationwide.

Redfin believes that the attraction of buying a home in Tacoma is directly attributed to the lack of affordable housing options in Seattle where the median sale price in May 2019 swelled to $595,000.

According to Ellen Campion, an agent with Redfin, said, “Ordinary buyers have gotten fed up with home prices in Seattle, largely because most people aren’t able to compete with highly paid tech workers and executives…A lot of buyers are turning to Tacoma.” Affordable options and neighborhoods in Tacoma include Old Town, the Proctor District and the West End.

What’s Going On In the World of iBuying These Days?

Is Near Instant Home Buying Mainstream?

How To Get Unstuck: 12 Easy Steps To Overcome Complacency (Part...

What’s Going On In the World of iBuying These Days?