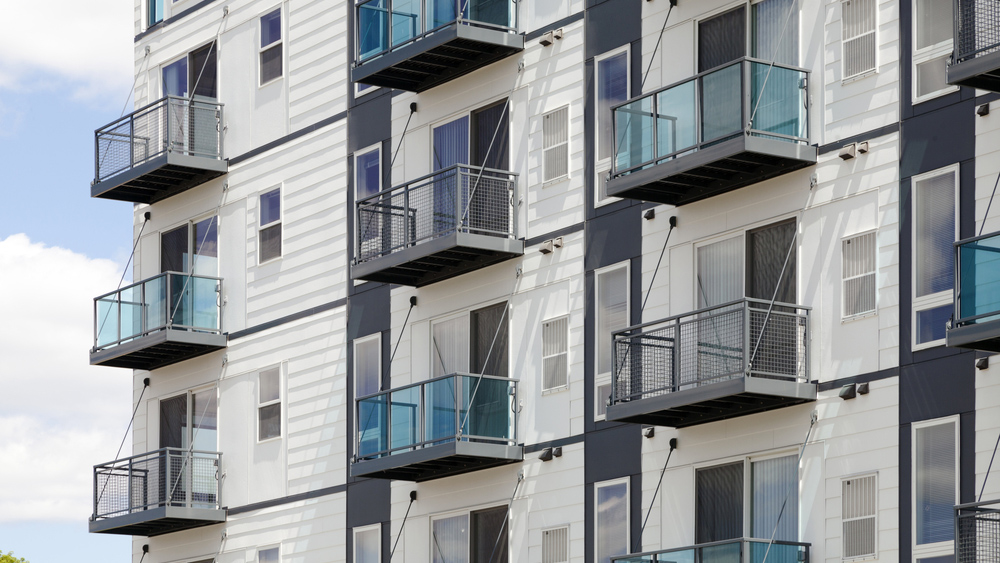 Modular living has a new poster child for quick, off the grid, affordable housing that is also more beautiful than ever, ARCspace. ARCspace is the pilot project of the Sustainable Building Council (SBC) founded by the film producer and director Christian Johnston.

Four people assembled ARCspace in a less than forty-eight hour marathon in the heart of Los Angeles’s Arts District. The building is 16 feet wide and constructed from four modules built off-site with new, spec-specific American and Japanese steel. The project is free of all lead paints, hazardous chemicals and other “worries” inherent in old, repurposed shipping containers.

Johnston said, “It happened quickly…the cranes came in and stacked the modules like Legos and then the glass went in. We stayed up all night, went and got breakfast, came back and were just hanging the SBC sign when (Los Angeles) Mayor Eric Garcetti came by.”

Mayor Garcetti told the Los Angeles Times he loved the project because it (modular housing) can be aimed at disaster-struck communities, homeless populations, adventurous homeowners and people wanting to take advantage of newly loosened restrictions on AUDs or Affordable Dwelling Units. Cost in terms of time and dollars is cut in half to approximately $150/square foot due to steel, modular, off-site construction.

Through an affiliation with the clean tech incubator LACI and various public-private partnerships, SBC accessed Grid Alternatives, a non-profit that trains community volunteers to install solar panels in underprivileged neighborhoods, and Schneider Electrics Lithionics HVAC and battery storage to help power ARCspace for up to a year without any generator support. ARCspace also features Drywire, a solar-controlled glass coating that “quells heat upstairs coming from the floor to ceiling double and triple pane windows and Zero Mass Water’s Source that renders the project grid independent by pulling four to ten liters of drinking water per day from surrounding air.

The more modular structures become vertically oriented, the more business entities do and will utilize modular buildings. Currently, the New York City Marriott International is planning a 26-story modular hotel to be completed next year within a 90-day construction time frame. Boise’s Guerdon Enterprises is also paving the way for large-scale commercial hotels, assisted living facilities and student housing in Canada and the western US. 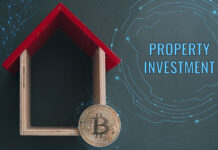 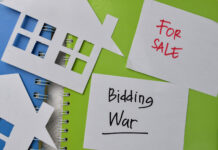 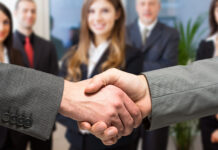 Today's podcast is part 2 of 4 (maybe 5) podcasts about the Metaverse and what it really means to the real estate industry, real estate...