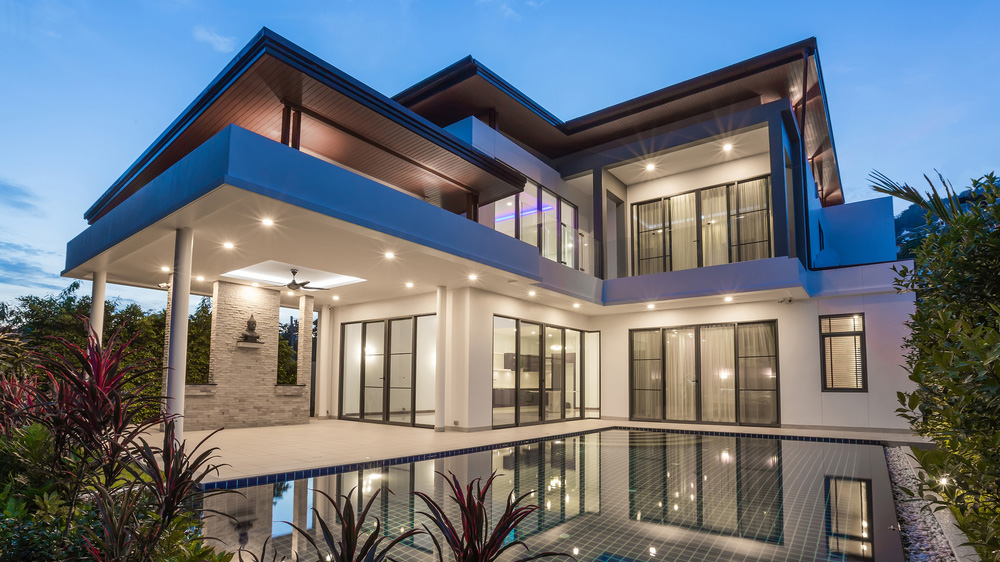 Knight Frank, one of the world’s largest global property consultancies, found, according to the firm’s quarterly index, that luxury home prices across 46 major global cities grew a paltry +1.4% in Q2 2019 compared to one year ago.

This anemic price growth is coming concurrently as economic headwinds are pausing wealthy buyers. Trade war tensions, stock market volatility, more government regulations around the world in the form of higher taxes and more limitations on foreign purchases are creating major slowdowns in both residential prices and sales volume.

Vancouver British Columbia, once the leader in price growth according to Knight Frank’s 2016 list when luxury prices surged more than +30% tumbled to the bottom of Knight Frank’s index in the midst of increased taxes on foreign buyers. Prices in Vancouver sank -13.6% in Q2 2019 compared to one year ago.

Manhattan and London both sunk to the bottom ten cities on Knight Frank’s index list of cities as prices fell -3.7% and -4.9% respectively in Q2 2019.

Hong Kong saw zero price growth in Q2 as the US-China trade war counteracted any boost that would have ordinarily been felt due to recently completed infrastructure projects in China’s Pearl River Delta.

On the plus side, Berlin and Frankfurt came in first and second on Knight Frank’s price index list as luxury home prices in each city rose by double digits. True that both cities benefit from relatively low prices compared with other European cities but double digit price increases are nothing to sneeze at under any circumstances. Moscow ranked third with +9.5% price growth compared to one year ago.

This slowdown in luxury home price growth comes as central banks in a number of the world’s large economies have lowered interest rates. Here in the US, the Federal Reserve cut rates for the first time in over a decade this summer. Australia, New Zealand, Russia and Turkey all decreased their respective rates since the end of March.

Knight Frank commented in its index report, “This sluggish economic growth explains the wave of interest rate cuts evident in the last three months as policymakers try to stimulate growth” in each country’s respective markets.

Thank you to Mansion Global’s Liz Lucking for source data.

Podcast: 5 Reasons To FIRE Your Broker | How To Choose...