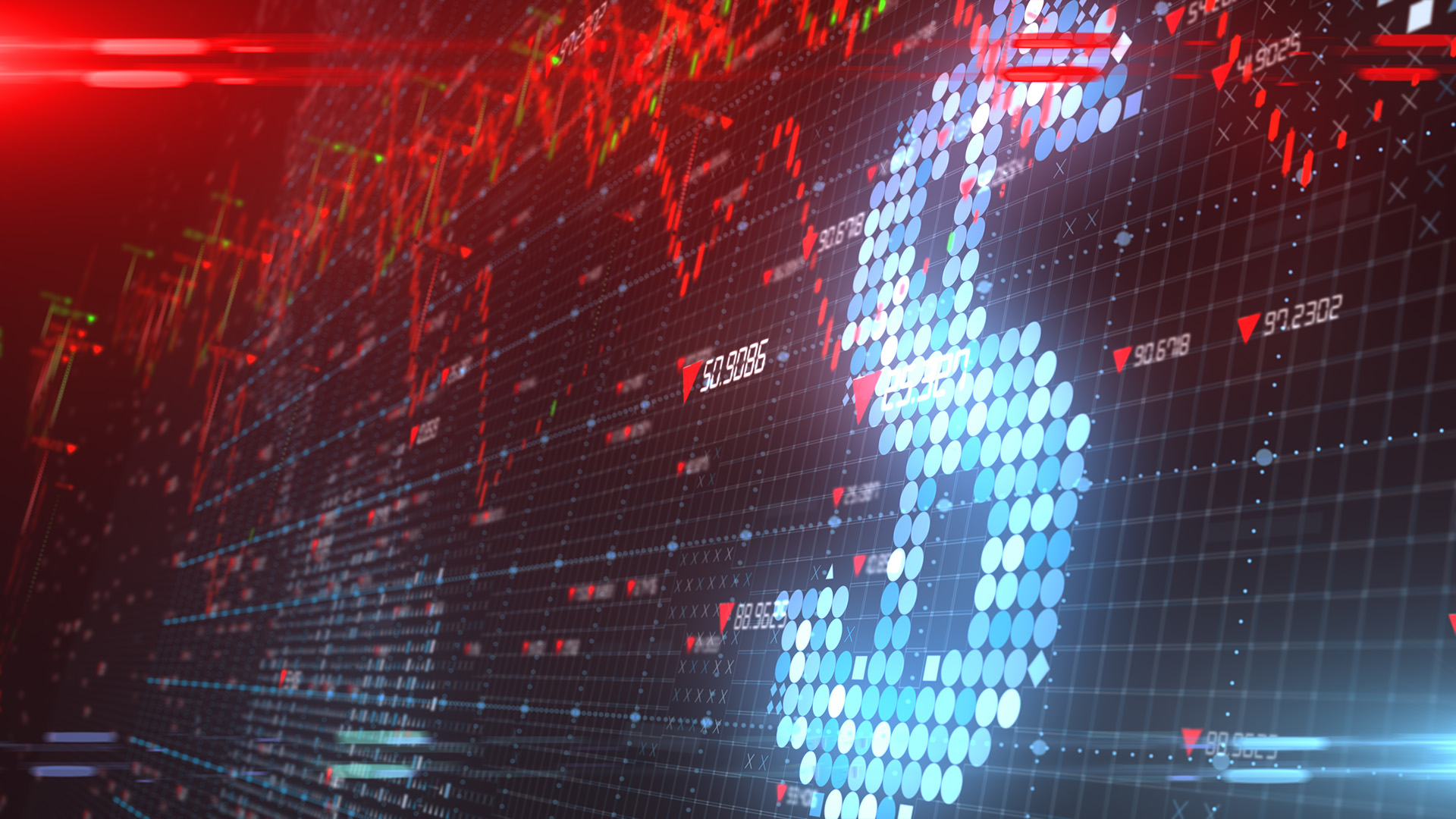 Continuing our discussion of Clare Trapasso’s article in Realtor Magazine on possible consequences for real estate IF a recession were to hit, let’s pick up where we left off in Part I.

George Ratiu, an economist with the National Association of REALTORS® (NAR), told Trapasso, “Prices will flatten but not fall.” He also believes that inventory will flatten at best and may “dip.”

Ali Wolf, director of economic research with Meyers Research, said, “With people having PTSD from (the 2008 housing crisis,) they’re still afraid of buying at the wrong time. But, prices aren’t likely to fall 50% like they did the last time (though) we do expect prices to fall marginally.”

We’ve already seen that the priciest parts of the country, places that experienced the largest price hikes, are experiencing he biggest price corrections. These corrections will only continue in the event of a recession. Additionally, sales within top tier markets, already down, are likely to see further sales declines of 10-20%.

Danielle Hale, also an economist with realtor.com, sees slower sales and price growth compared to non-recessionary times yet, like many economists, sees a fairly mild recession if a recession were to hit. Hale anticipates a Federal Reserve GDP growth forecast of 2.1% in 2019, 2.0% in 2020 and 1.8% GDP growth rate in 2021.

Trapasso spoke with Greg Willett, chief economist with RealPage, a property management tech and analytics company for apartments, about his expectations for rental prices if a recession were to hit. Willett responded, “We expect a little bit of an impact. But it’s not gloom and doom.” Translated, that means going from an annual increase of 3% to 1.5-2% increases over the next few years.

In the event of a recession, according to Robert Dietz, chief economist with the National Association of Home Builders, “ You’ll have some local markets where home construction declines. Some prospective home buyers could be concerned about making that purchase.”

Could a Recession Kick Start Another Foreclosure Crisis?

Because lending laws have tightened and fewer unqualified buyers can obtain mortgages, it’s unlikely that foreclosure rates would come close to rates seen in the last recession. According to Lawrence You, economist with the National Association of REALTORS ® (NAR), “This time we won’t have bad mortgages, just people who are losing jobs.” Additionally, now, homeowners have accumulated record highs in terms of equity in their homes so that even homeowners who lose their jobs and miss monthly mortgage payments could list their home rather that going into foreclosure.

Andres Carbacho-Burgos, senior economist with Moody’s Analytics, also weighed in with Trapasso concerning foreclosure expectations in the event of a recession. “Foreclosures will definitely increase, but only because (the number of) foreclosures are (currently) at rock bottom.”

So cheer up, real estate professionals. So far this year, overall investment in real estate tech start-ups, also known as proptech, has topped $12.9B, surpassing record investments of $12.7B in all of 2017. Clearly, the venture capital world sees real estate as a more than worthwhile investment even under these uncertain economic times.

And lastly, if/when a recession hits, anticipate it to be, as Danielle Hale says, “milder” than the last one and, as George Ratiu says, shorter (because) the housing market is in a better position.”

Markets in Texas’s Largest Cities Expected to Remain Hot in 2022...