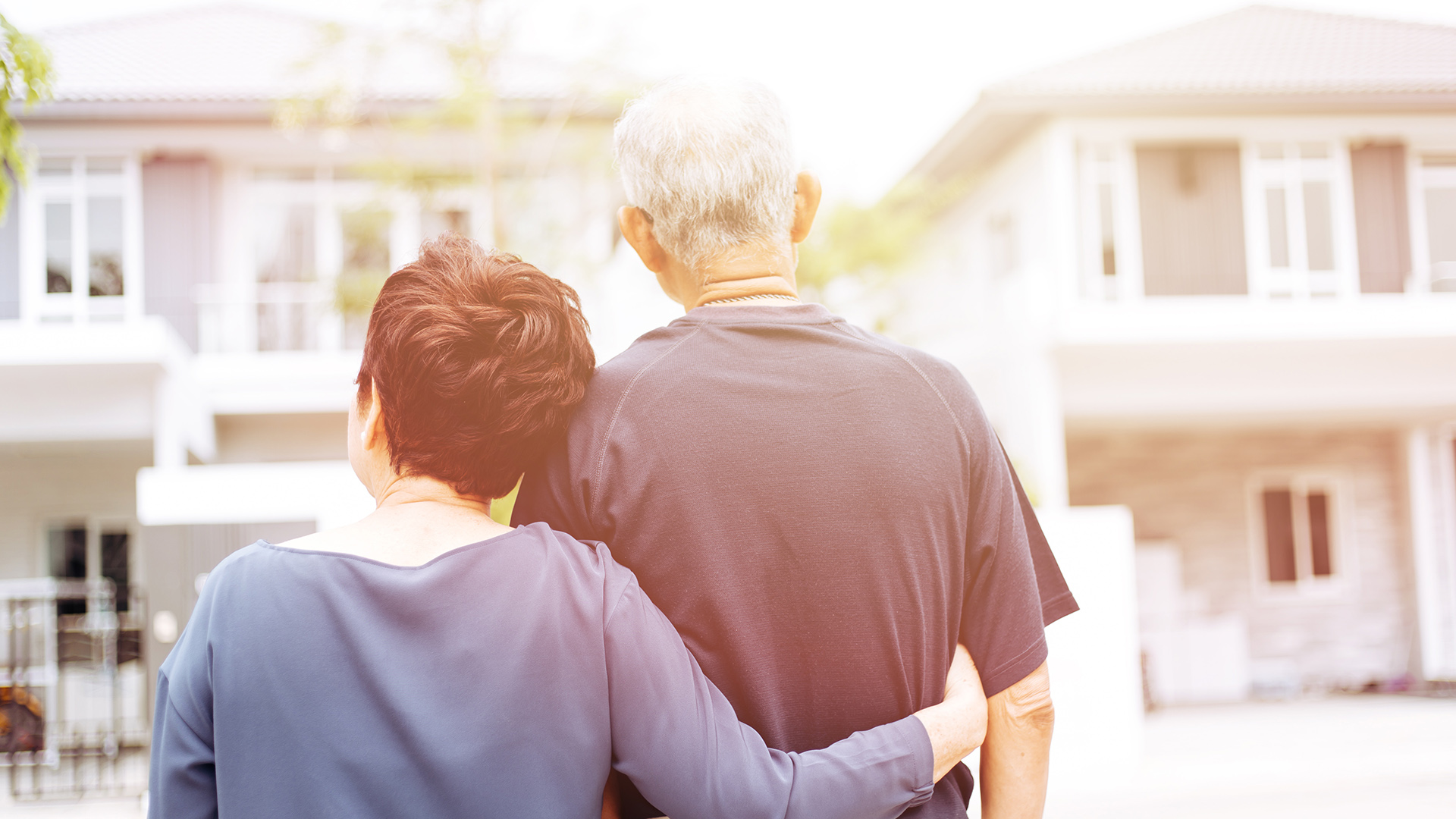 You’ve all “noticed” that housing supplies nationwide are at historic lows. One of the several factors impacting those low inventories is that Baby Boomers are not selling their homes. They want to continue living in the same homes they’ve been living in for years rather than making the expected and historical transition to smaller, more maintenance-free housing or apartment living.

Property Shark, a real estate website that provides in-depth data for the country’s major housing markets, is now giving us theoretical and mathematical data which reinforces our empirical observations about Boomers wanting to “age in place.” In a recent report, Property Shark indicated that 56% of all Boomers want to stay where they are and have been living instead of selling their homes.

This phenomenon of aging in place has pros and cons for the housing market. The major cons include too low housing supplies and younger buyers not being able to buy what is not for sale. The major pros include a positive impact on the reverse mortgage market as many Boomers, particularly those with yearly incomes of $20,000-$40,000, say they struggle with housing costs and not having to move away from established friendships and routines where isolation is not an issue.

Most Boomers’ concerns for housing after retirement include keeping up with maintenance/repairs and rising property taxes. This makes sense since Property Shark indicated that just a bit over 50% of Boomers have saved just $100,000 and only 4% have saved $1M. (Almost more importantly, LendingTree indicates less than half of us could cover an emergency expense of $1,000 though more than half of older Americans could cover a $1,000 emergency expense.)

How would 41% of Boomers cover those maintenance/repair costs and rising property taxes? By co-living with others IF they could help approve those co-habitants who could contribute to covering those costs by paying rent.

Luxury Real Estate Slashed By A Combined $1B