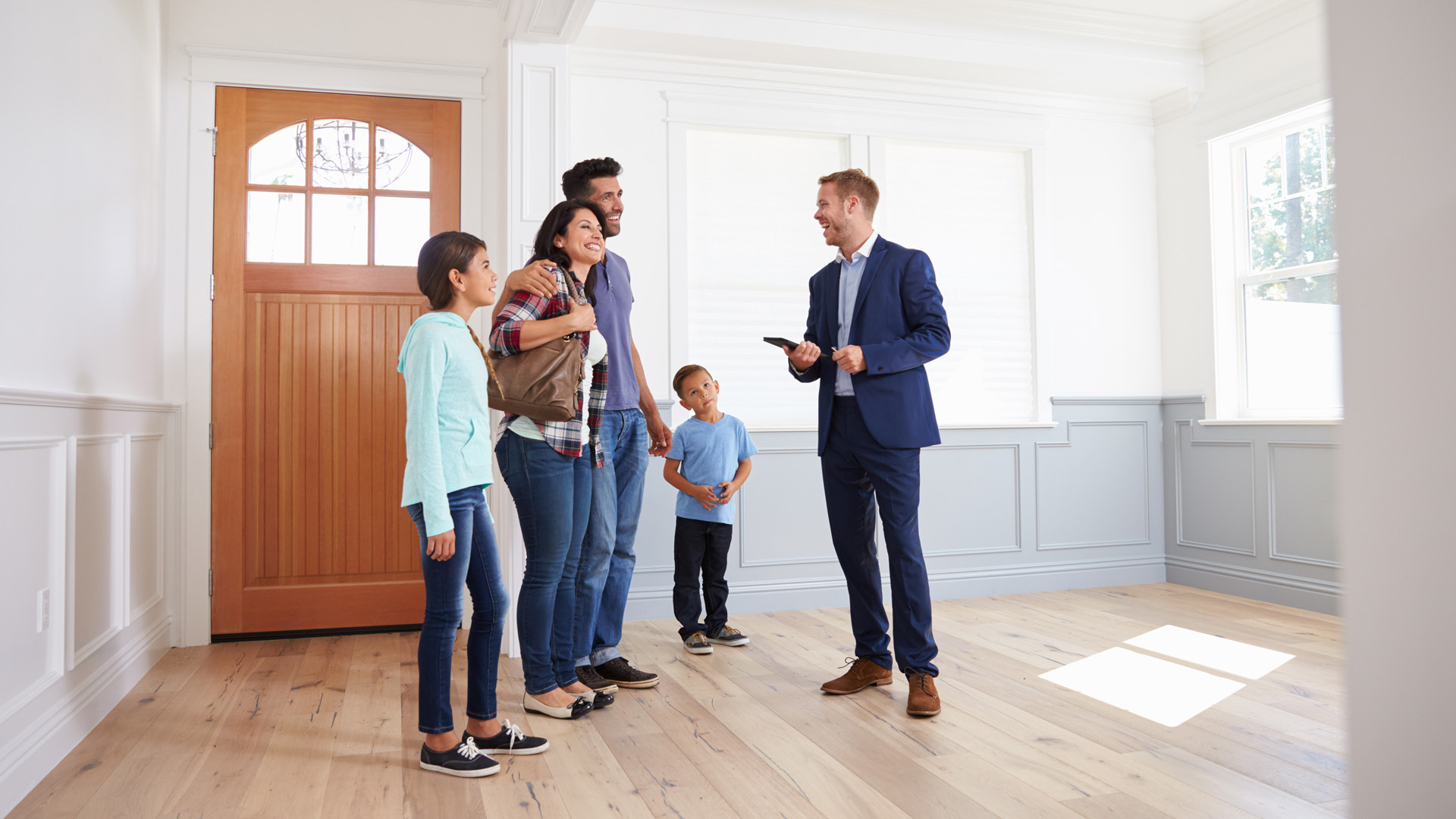 According to Kelley McMahon, a Dallas-based agent with Compass, “I think (buyers) are a little more cautious to pull the trigger (on a home purchase) and I definitely think that people want to get through the election year, just to see what happens.”

McMahon also told Diana Ollick of CNBC that “now is not the time for sellers to put out crazy prices (on their listings.)” In addition to appraisals becoming “harder,” prospective buyers are willing to “take their time.”

McMahon’s statements seem, on the surface at least, to fly in the face of Fannie Mae’s latest Consumer Sentiment Survey that indicated attitudes towards housing in general improved a bit. However, this “improved” sentiment seems to relate only to the current atmosphere involving interest rates and consumer speculation that rates will continue falling.

According to Doug Duncan, chief economist with Fannie Mae, “Unfortunately, much of the lower rate environment can be attributed to global economic uncertainties, which appear to have dampened consumer sentiment regarding the direction of the economy.”

This reluctance to buy is currently being shown in the lack of bidding wars among consumers who ostensibly do want to buy. Redfin’s monthly survey indicated that just over 10% of offers written by its agents faced opposing bids in August 2019…down from 42% just last year.

Redfin’s chief economist Daryl Fairweather told CNBC, “Despite near three-year lows, mortgage rates have failed to bring enough buyers into the market to rev up competition…recession fears have been enough to spook some would-be buyers from making the big financial commitment of a home purchase.”

Some buyers, such as Carrie and Darrell Smith, ask, “Do we add on to our (existing) house rather than buying a larger home…knowing that there could be a recession coming?” Other buyers, such as Dustin Collins and his wife, say, “…knowing that the kind of frenzy (for buying) is over, it’s more about finding the right house for us than paying too much for it…houses are sitting a little longer (so) it gives us a little more opportunity to find the house we want.”

Thanks to CNBC’s Diana Ollick for source data.