Tim and Julie Harris Real Estate Coaching
Home Market Which Metros Have The Most “Bargain” Houses? 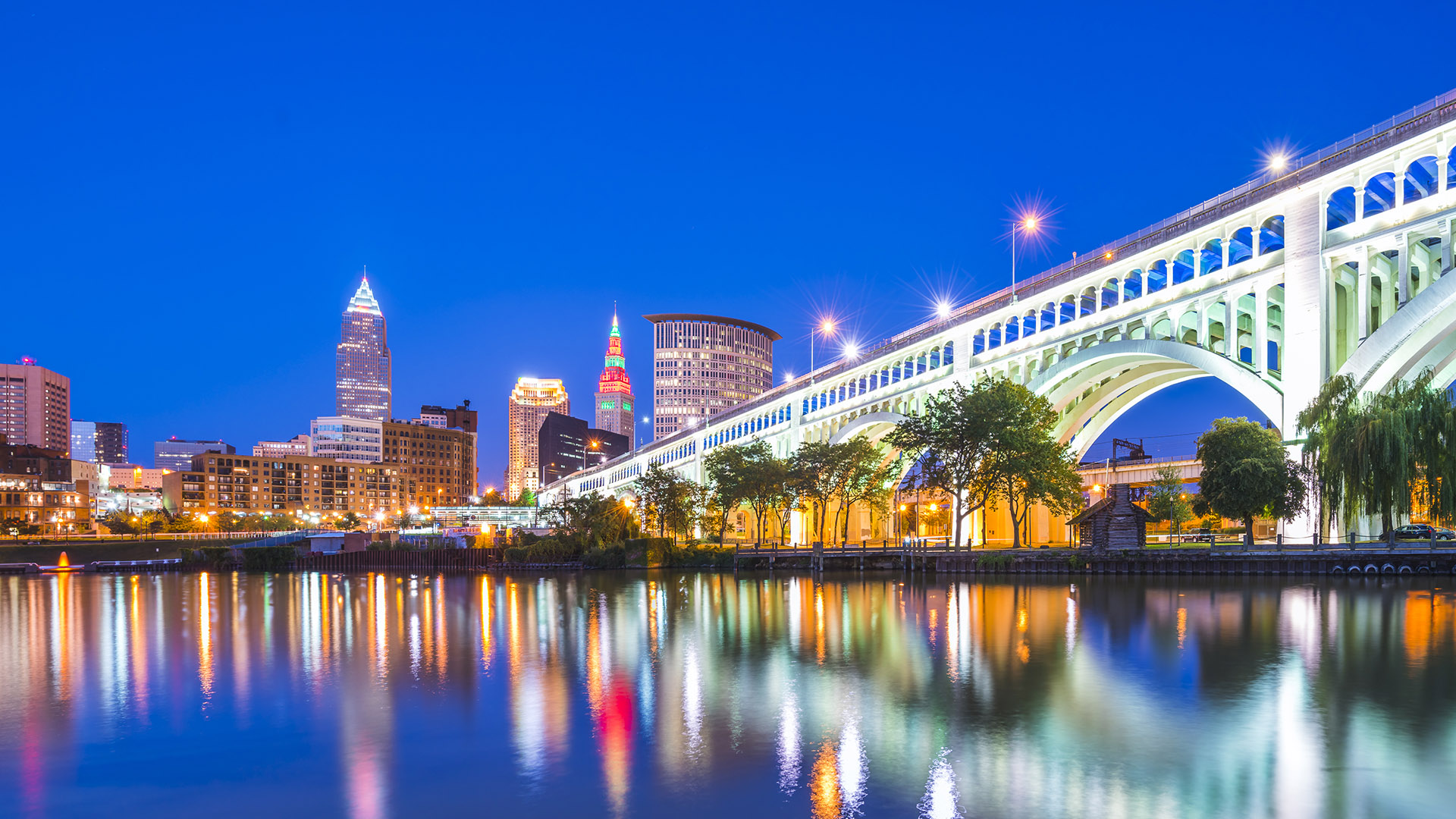 “If you’re looking for affordability, you’ll find (bargain houses priced at $100,000 or below) in the South, Midwest and parts of the Northeast,” said realtor.com’s chief economist Danielle Hale. No surprise really but the caveat in some larger metros with more bargain houses, according to realtor.com’s recent analysis of metros with affordable homes, crime may be an issue.

Take a look at realtor.com’s Top 10 Metros with the Most Bargain Houses:

Cities with The Largest Homes

Renovation Reality: Going Off-Site and Interactive, YOU Choose the Finishes!