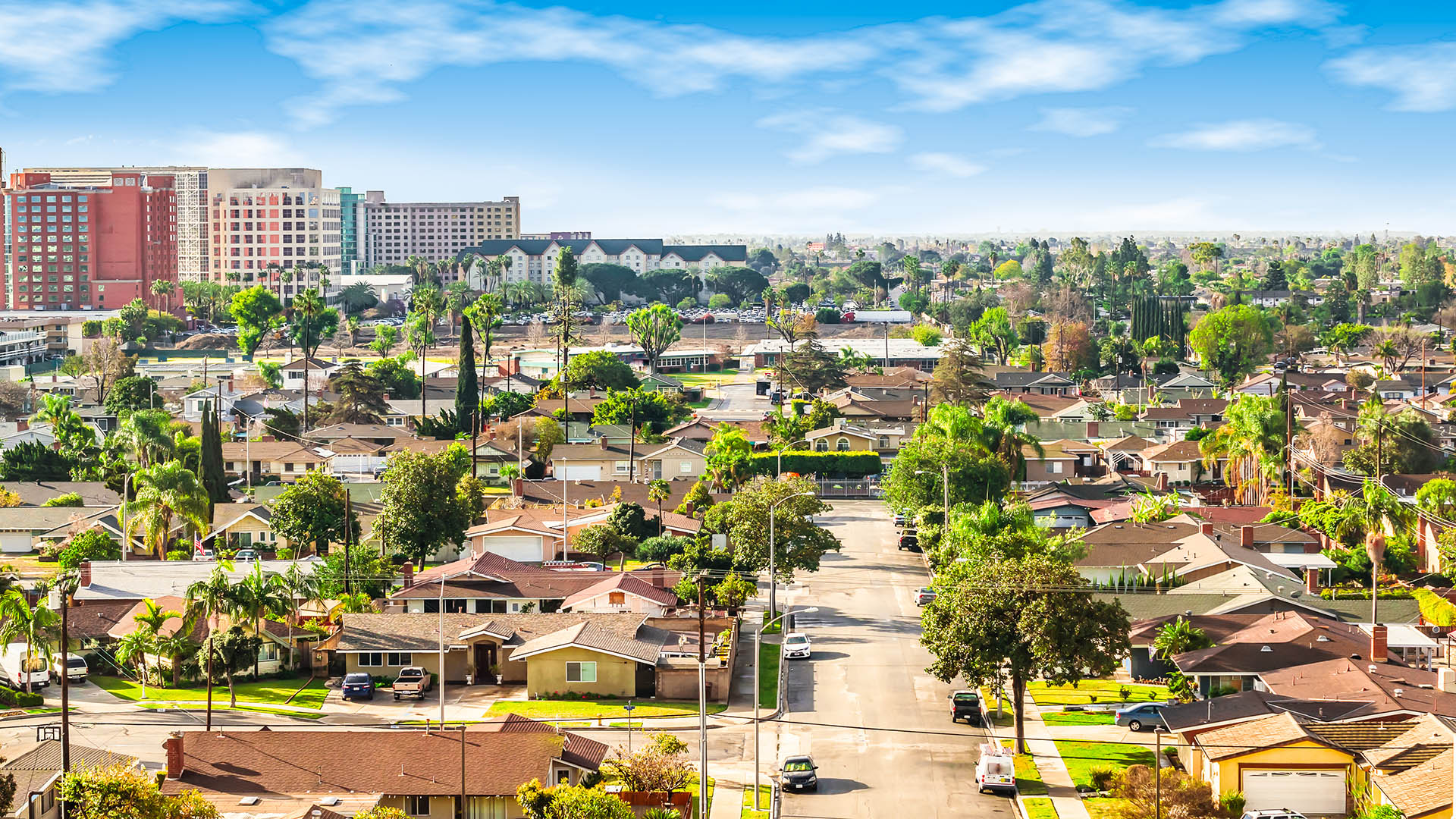 How did this housing nightmare in California happen?

The Golden State has had several factors contributing to this housing nightmare – the second highest home prices in the country for decades, completely outdated zoning regulations and a 40-year-old tax initiative that prohibits tax increases on long-term homeowners.

Having the second highest home prices in the country is clear. Having completely outdated zoning regulations that essentially prohibit building anything but single-family housing deserves some examples. According to UrbanFootprint, a software company that “helps governments and businesses understand cities” (whatever that means), 75% of Los Angeles is zoned for single-family housing only and 94% of San Jose is zoned for single-family housing units only are two good, or depending upon your perspective, bad examples of prohibitive, anachronistic zoning restrictions. And third, 40- years ago, Proposition 13 passed as a voters’ initiative to prohibit property tax increases on parcels owned by long-term owners. The result of Proposition 13 is that anyone who is not a long-term property owner is essentially subsidizing long-term property owners.

The results of California’s housing nightmare?

California’s governor, Gavin Newsom, and the state’s legislature have joined together to initiate “aggressive” measures to address the state’s housing crisis.

Just remember that what happens in California does NOT stay in California. The rest of the country is becoming more and more like California in terms of housing nightmares every day. Builders have been and are building fewer houses everywhere thus pushing up home prices everywhere. Wages have been and are lagging everywhere so that a “vast portion” of the population cannot afford to purchase a house. Police are sleeping in cars. Teachers are working two/three jobs and commuting hours daily to get to their schools because they can’t afford to live near them. And NIMBYism (Not In My Back Yard) is alive and well throughout the country.

According to Chris Herbert, managing director of Harvard’s Joint Center for Housing Studies, “California is not alone. It’s just more extreme. The state will continue attracting highly talented individuals that make the knowledge economy work…but the state’s economy will be strangled by its inability to house a broad workforce.”

And sooner rather than later, California’s housing nightmare may eventually cloud everyone else’s sleep patterns except for those lucky enough or rich enough to have “gotten here before it was too late.”

Thanks to Noah Buhaver and Christopher Cannon with Bloomberg for source data.

How to Mitigage Potential Cyber Risks in Metaverse

Your Boss Is Younger Than You (So’s Everybody Else!)

What Is a HAVE-TO vs WANT-TO Seller?