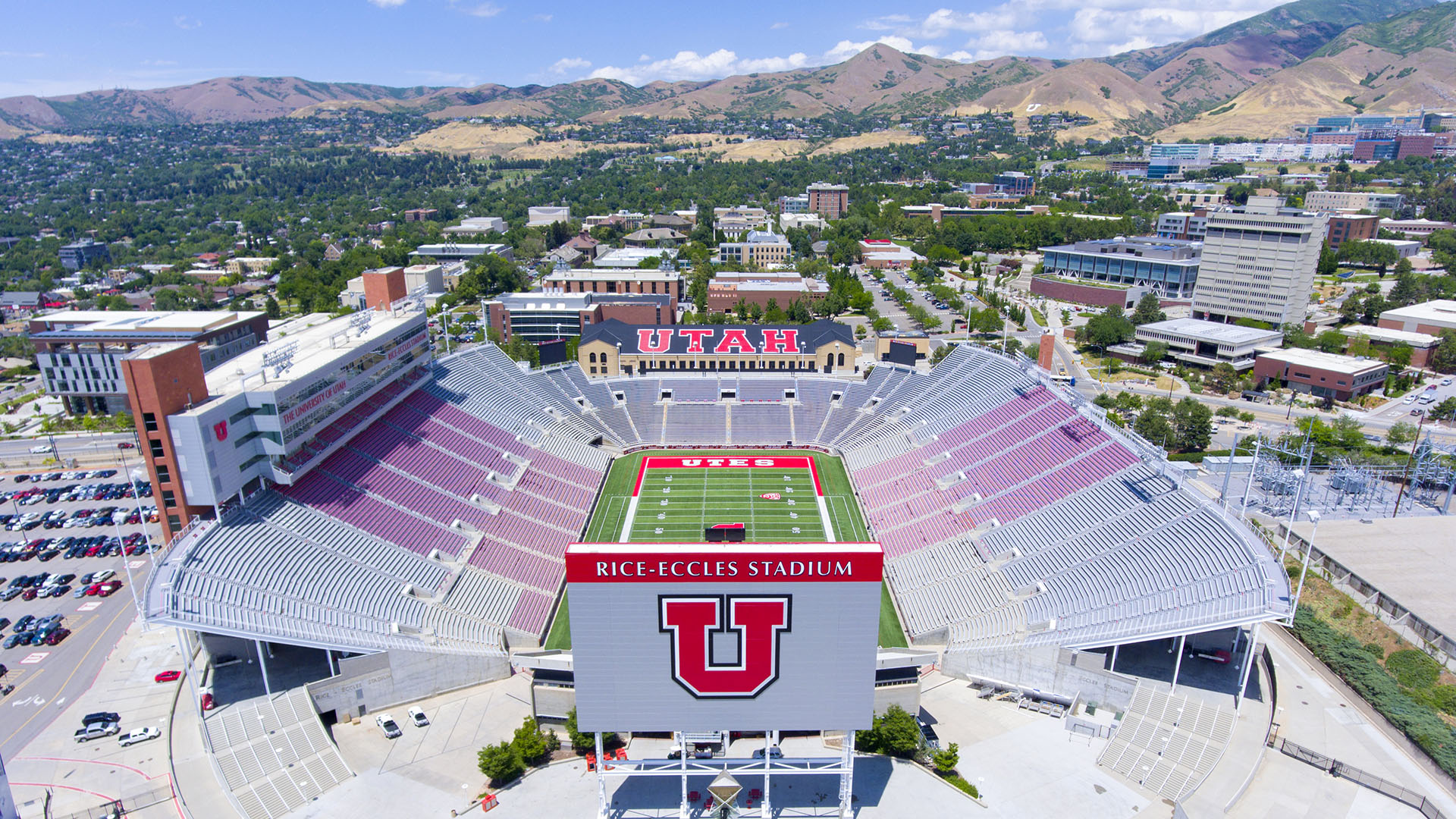 Already, 8 of 10 people aged 65 years and older live in metropolitan areas. The Milken Center Institute calls cities “ground zero for the demographic shift” happening in America as by 2030, it is estimated that 3 of 5 people living in the US will be living in cities.

Two such key priorities related specifically to the housing market include…

Los Angeles has already embarked on a regional Purposeful Aging project to make Los Angeles “the best place to grow old in the world” by offering affordable and accessible transportation, safer sidewalks and streets, preparing a health care workforce and preventing and responding to wandering among people with dementia. This Purposeful Ageing project, however, does NOT mention housing.

Tampa, the city with the largest population of older adults in the US, is creating the country’s first Age-Friendly Public Health System in conjunction with the city’s Public Health Department. Tampa, however, is also not mentioning housing for older adults in its plans or priorities to facilitate aging in its city’s borders.

The Milken Center Institute for the Future of Aging has identified the Best Big Cities” and the “Best Small Cities” for aging populations. You’ll notice that nowhere is there a reference to the sunny retirement communities of Florida and Arizona. Instead, you’’ notice references to college towns that tend to be centers of employment, transit, health care, housing options and infrastructure. Take a look:

Thanks to Richard Eisenberg of Next Avenue for source data.

To Buy or Not To Buy?