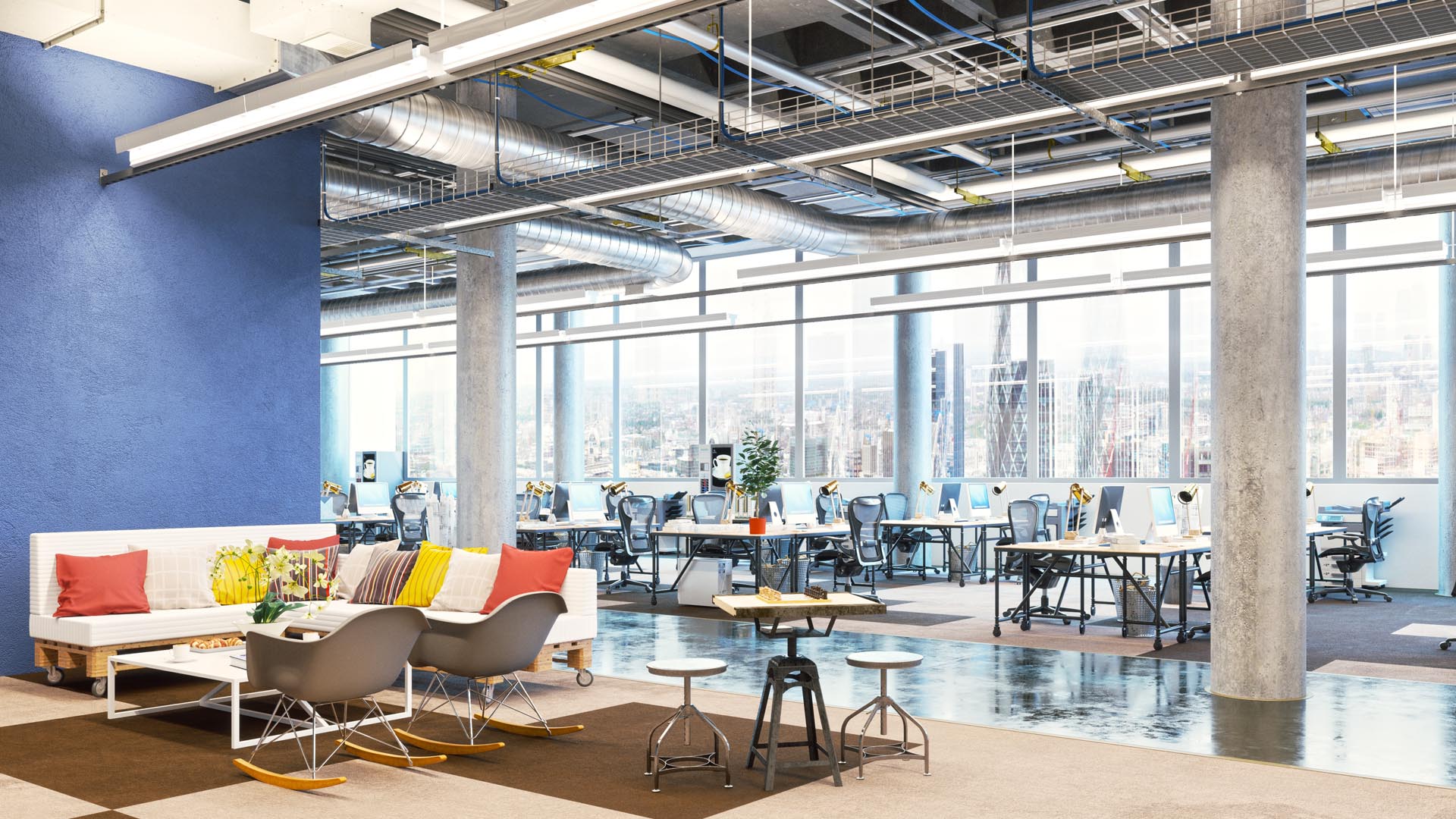 The COVID pandemic and its economic impacts have completely harnessed office leasing across the US. According to a new report by CBRE, demand from office space during Q2 2020 saw the largest drop since 2001.

Net absorption in the office market, the difference in the amount of space leased minus vacated and new space, turned negative for the first time in a decade. Q2 2020 net absorption totaled -21.5 M, worse than the negative absorption of 121.2M during the financial crisis, but better than the huge -41.2 square foot decline during Q3 2001 when the dot-com crash occurred.

The states of New York, California and Texas were the hardest hit by this drop of office leasing demand. In fact, those three states accounted for a huge 72% of negative demand. San Francisco was the hardest hit city by far with a negative absorption rate of -2.3M square feet. Even with this gigantic drop in demand, San Francisco’s office market still held its ranking as the second tightest market in the country with only a 7% vacancy rate. San Jose ranked as the tightest market in the country with a vacancy rate of 6.7%.

Take a look at the quarterly change in vacancy rate for the country’s top 10 office markets:

(Remember that San Jose ranked the tightest market so it’s not listed here and that the vacancy rate increase for the US overall was +13.0%.)

The amount of sublease space now available has grown substantially in some parts of the country with Phoenix and Salt Lake City taking the lead. Sublease availability in Los Angeles has hit record levels.

So, far, rents are not yet seeing noticeable drops in rent prices for office space primarily because, according to CBRE, landlords are offering tenants more concessions.

Thanks to CBRE and therealdeal.