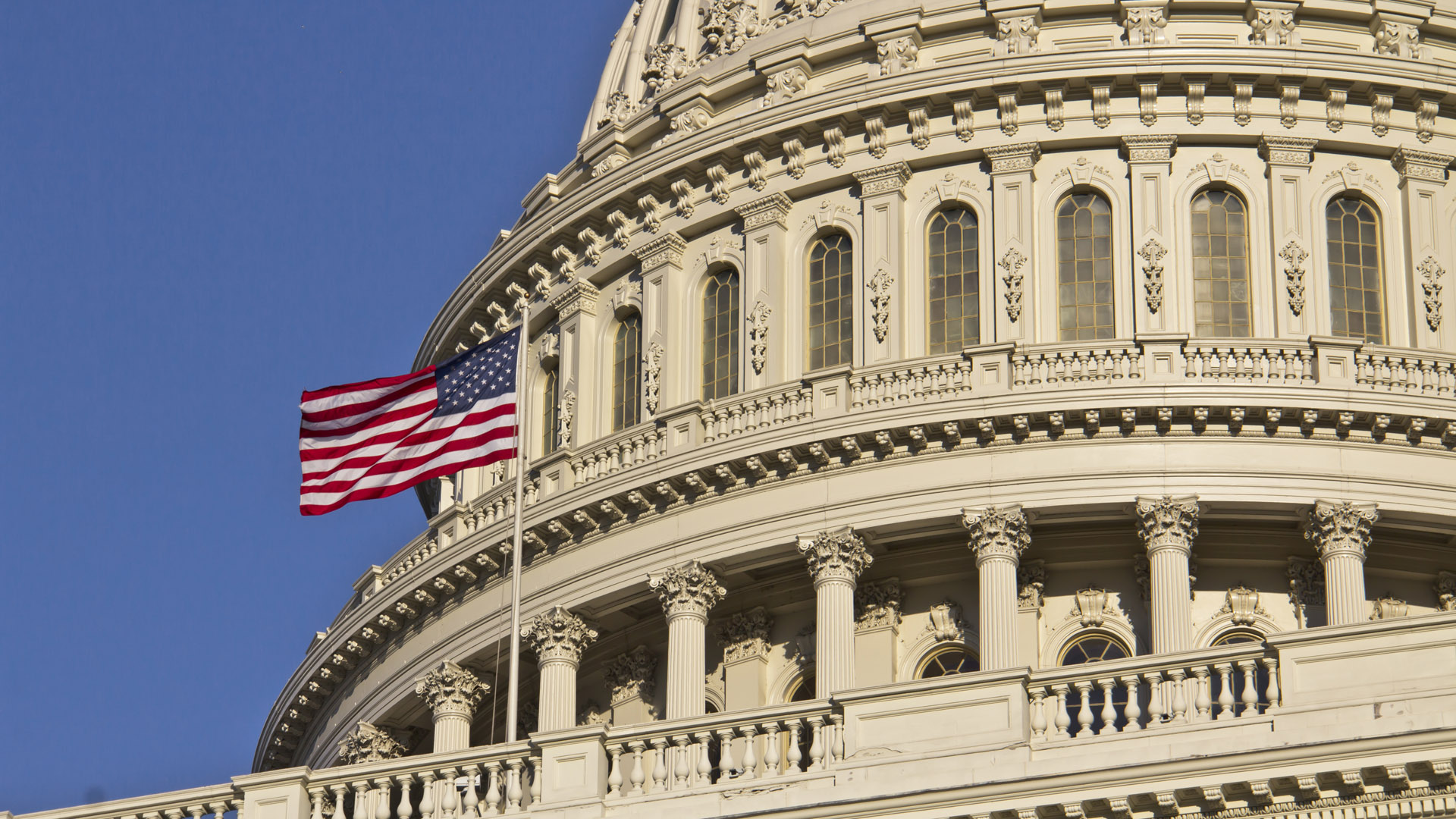 Since its creation in 2006, Zillow (Trulia’s parent company) has been financed by its Premier Agent Program, a conduit for real estate agents to advertise their services on Zillow’s website to connect them with active buyers and sellers.

This Premier Agent Program has essentially bankrolled the company’s activities and revenues to the tune of $898,332 during the year of 2018, an increase of +18% y/y. Agents pay Zillow based on the number of ad impressions delivered to users in specified zip codes. In Q3 2019 alone, the Premier Agent Program generated $240.7M, a +3% y/y increase.

Even co-founder and current CEO of the Zillow Group, Rich Barton, acknowledged the importance of its Premier Agent Program. Barton was recently quoted as saying, “It’s the size and strength of Premier Agent that allows us to invest in and expand ZillowOffers, the company’s iBuying program, so quickly.”

Zillow acquired Trulia in 2015 for approximately $2.5B and as a result, Trulia has been living and breathing in conjunction with Zillow’s Premier Agent program ever since.

All this may change as Trulia was recently hit with a federal lawsuit stating that its Premier Agent advertising program is “…unfair, deceptive and a diversion of buyers away from listing agents…” of the property. The Eastern District of New York’s legal team brought forth this suit in late November of this year claiming that “…(the Premier Agent program) connects buyers with agents who have no actual connection to the property being advertised, other than having paid the defendant (Trulia) to be presented prominently next to the property.”

This lawsuit compares the Premier Agent Program to “…a real estate broker who purchases a billboard to advertise a listing that is already held by a competitor.”

This lawsuit seeks $5M in damages on behalf of its two plaintiffs, Andrew Kim, an agent in Queens, and John Doe, a broker overseeing six agents.

What will happen in the meantime with this Trulia/Zillow Premier Agent Program? All continues full speed ahead until there is a resolution to this lawsuit. The only variable is Zillow’s iBuying Homes segment. For the first time in Q3 2019, ZillowOffers generated more revenue Trulia’s/Zillow’s Premier Agent program.

Thanks to the RealDeal’s EB Solomon for source data.

Simple, Swift and Sure to Please Mothers Day Gifts