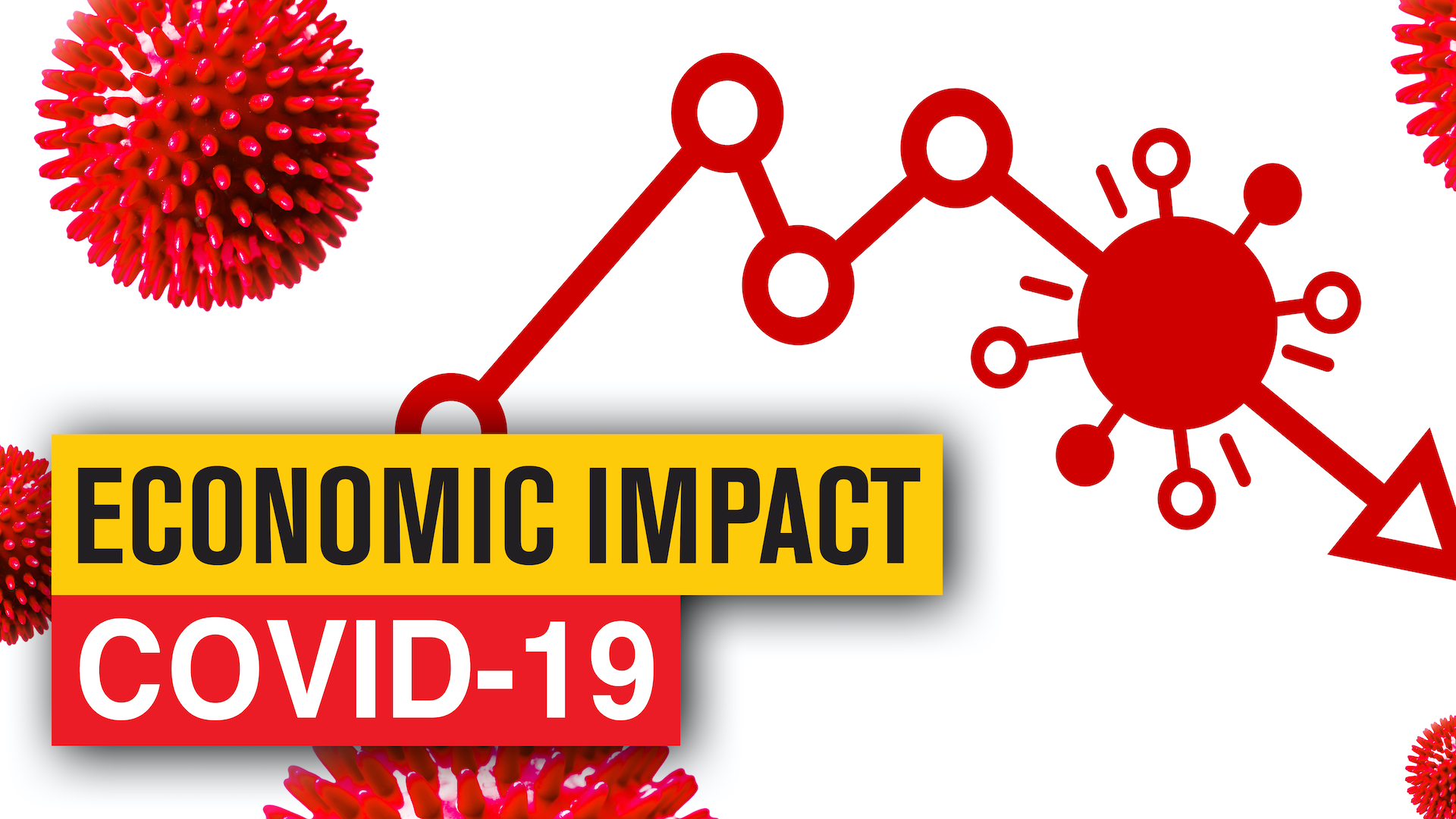 The US Commerce Department announced a -4.8% contraction in the economy in Q1 2020. Consumer spending, which represents approximately 70% of the nation’s GDP, fell at a -7.6% rate in Q1, the largest drop in GDP since 1980.

The Commerce Department said that the drop in GDP was “in part, due to the response to the spread of COVID-19, as governments issued ‘stay-at-home’ orders in March. This led to rapid changes in demand, as businesses and schools switched to remote work or canceled operations, and consumers canceled, restricted, or redirected their spending.”

The COVID shock in mid-March was more than enough to evaporate any economic gains that were made during the 2.5 months in January, February and the first two weeks of March.

Gregory Daco, chief US economist with Oxford Economics, said that this Q1 decline spurred by the last weeks of March is “only the tip of the iceberg.” Daco believes that the economic impact from COVID will be felt in our current quarter, Q2 2020. He estimates that by the end of June, the economy will be -12% smaller than it was at the beginning of this year.

“To put that (a -12% economic decline) into perspective, that (drop) would be three times as large as what we experience in the global financial crisis,” Daco said. Think the drop in the economy experienced at the end of World War II when factories stopped making tanks and planes before making the shift to producing civilian goods.

Other economic analysts agree with Daco. Ben Herzon, an economist with HIS Markit, said, “Whenever you have the entire country changing behavior at one time in a way that reduces spending, it’s…enough to wipe out any of the gains that we saw earlier in the year. For now, we’re expecting the economy to more or less stabilize in Q3 and then begin to recover in Q4…depending (upon) how quickly new infections can be driven down and how quickly consumers and businesses will feel confident enough to begin spending.”

Daco concluded his remarks by saying, “We don’t expect this rebounding activity to be akin to turning on a light switch but instead more like a dimmer, where gradually, we start to see more activity through the second half of 2020 and into 2021.”

Wealth Shifting from Boomers to Gen-Xers

What is the ‘Daily Success Game’?