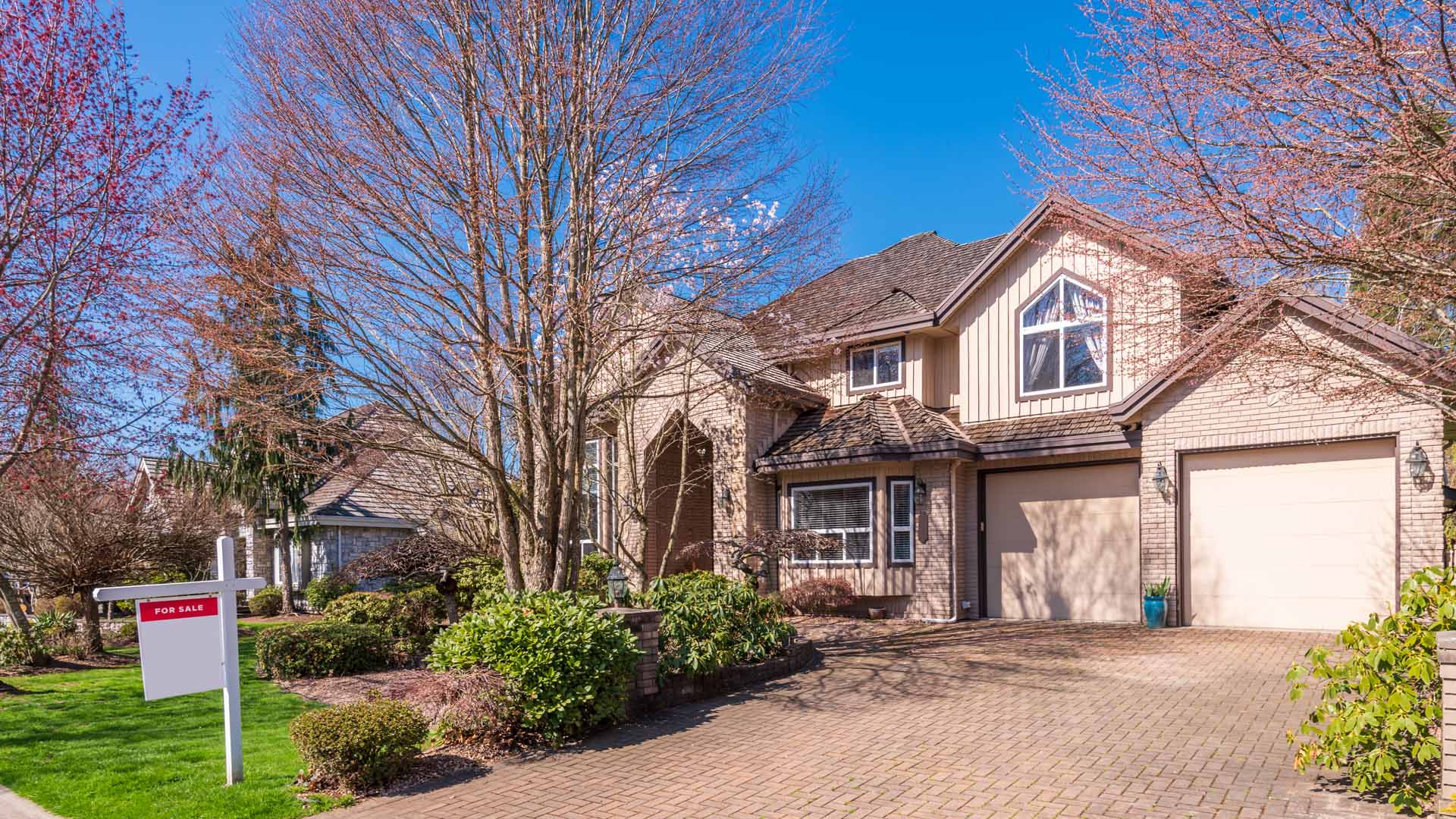 Statistics Canada indicated that increased construction costs due to lumber and other building materials shortages were the basis for these price increases.

According to Rightmove’s monthly Home Price Index, prices for large homes (4+ bedrooms) in the United Kingdom have increased some 4.9% compared to one year ago. The average asking price picked up in September to $721,737. Homebuyers simply want more space to quarantine if necessary, work from home and potentially educate their children from home.

“In the first few months of the market reopening, I was saying that we were as busy as we’d ever been, but even that is now paling into insignificance when compared with how busy we are right now,” said Ben Hudson, managing director of Hudson Moody in York.

This increased demand and agree-to-sales contracts have pushed up asking prices more than +7%, a record during the month of September, among six regions outside of London. Even Scotland prices broke records, up +8.8% compared to last year. London is also getting in on the action after several years of slumping sales and prices. Average asking prices in greater London ticked up in September compared to August and are now nearly +5% more than September 2019.

Deals for 3- and 4- bedroom homes, apartments and townhouses, a market segment Rightmove refers to as “second steppers,” have increased a whopping +55% this September compared with last year while deals for entry-level homes saw an increase of +36% compared to the same time last year.

Thanks to MansionGlobal and Statistics Canada.

Who is the Buyer?