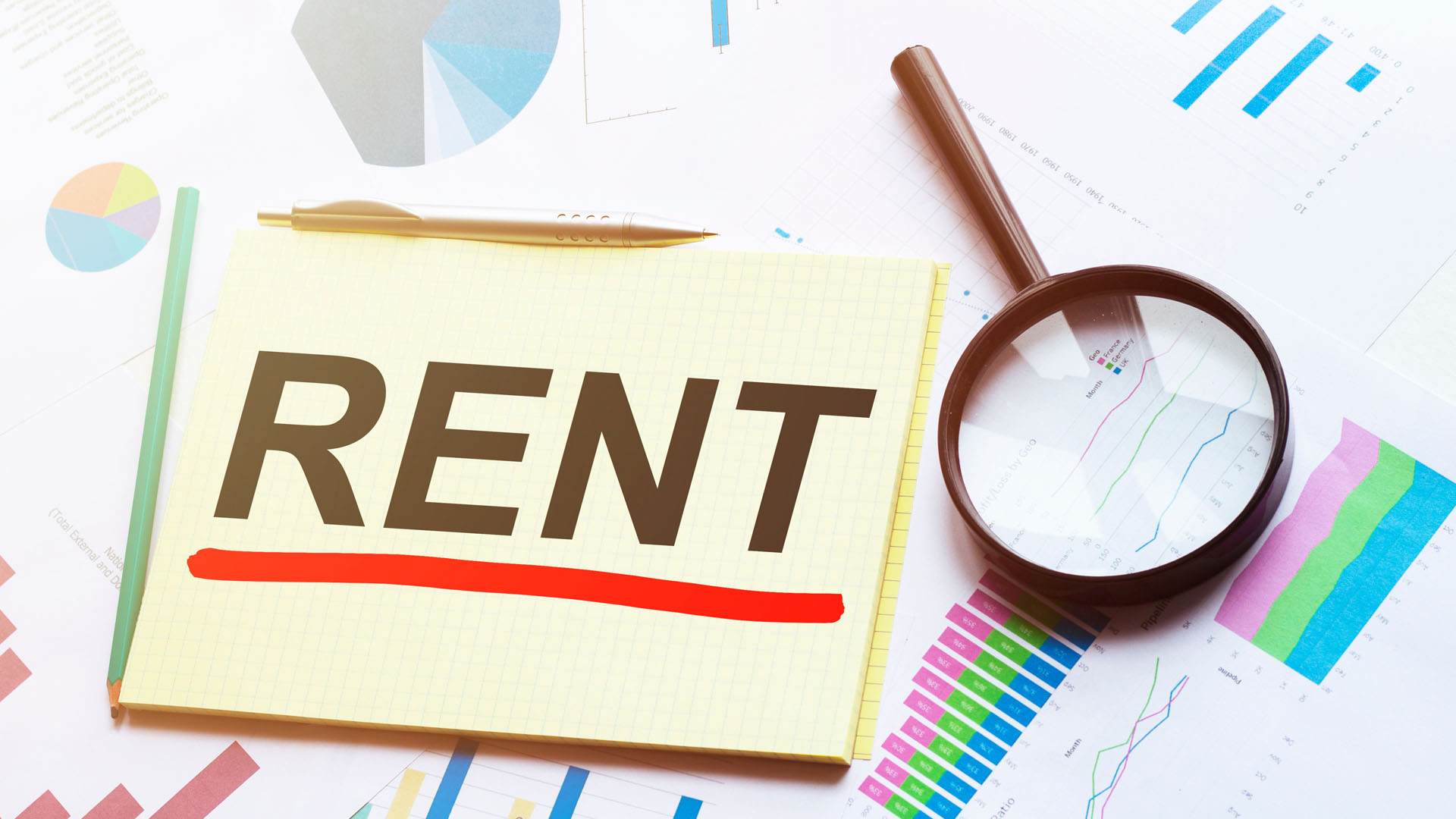 ApartmentList’s October 2020 National Rent Report illustrates the COVID pandemic’s complete wipeout of normalcy regarding the transition from summer to fall in the world of rental units.

Rather than rent prices rising aggressively from March to June in anticipation of high-gear moving activity, ApartmentList’s national rent index plummeted during this period due to the pandemic and its subsequent impacts that essentially halted people’s necessity/inclination to move. In July and August as the impetus to move began to come back, rents rose slightly but then dropped more modestly again in September.

As the month of September matured, people began packing their bags again and rental markets began to stabilize in many parts of the country. The national rent index fell only slightly, just -0.1%, with this stabilization and the month ended with rents being down only -1.4% compared to the same time last year.

Smaller, more affordable markets led the way in terms of rent price rebounds during the month of September while rents in the nation’s most expensive markets continued to see steep declines.   Among the 100 largest US cities, rents were down in 41 of them from August to September.   In the country’s 50 largest cities, just 26 of these 50 cities had seen rent prices go up over this summer, fewer than the 36 cities that had positive m/m growth in September 2019.

Interestingly, while many renters who are also remote workers are making their living-location choices independent of their job locations, cities with the fastest rent price growth are within commuting distances of larger job centers. Think Greensboro NC and Colorado Springs CO, both within 90 minutes of their respective employment hubs in Charlotte and Denver.

Though we don’t yet know “for sure” whether or not remote work is here to stay post-pandemic, we do know that rental demand in the country’s two most expensive cities, New York and San Francisco, is declining…and the usual prevails. Less demand translates into declining rental prices while more demand in more affordable cities, such as Boise, translates into increasing rental prices.

More Than 70% of Couples Argue When Buying or Selling a...