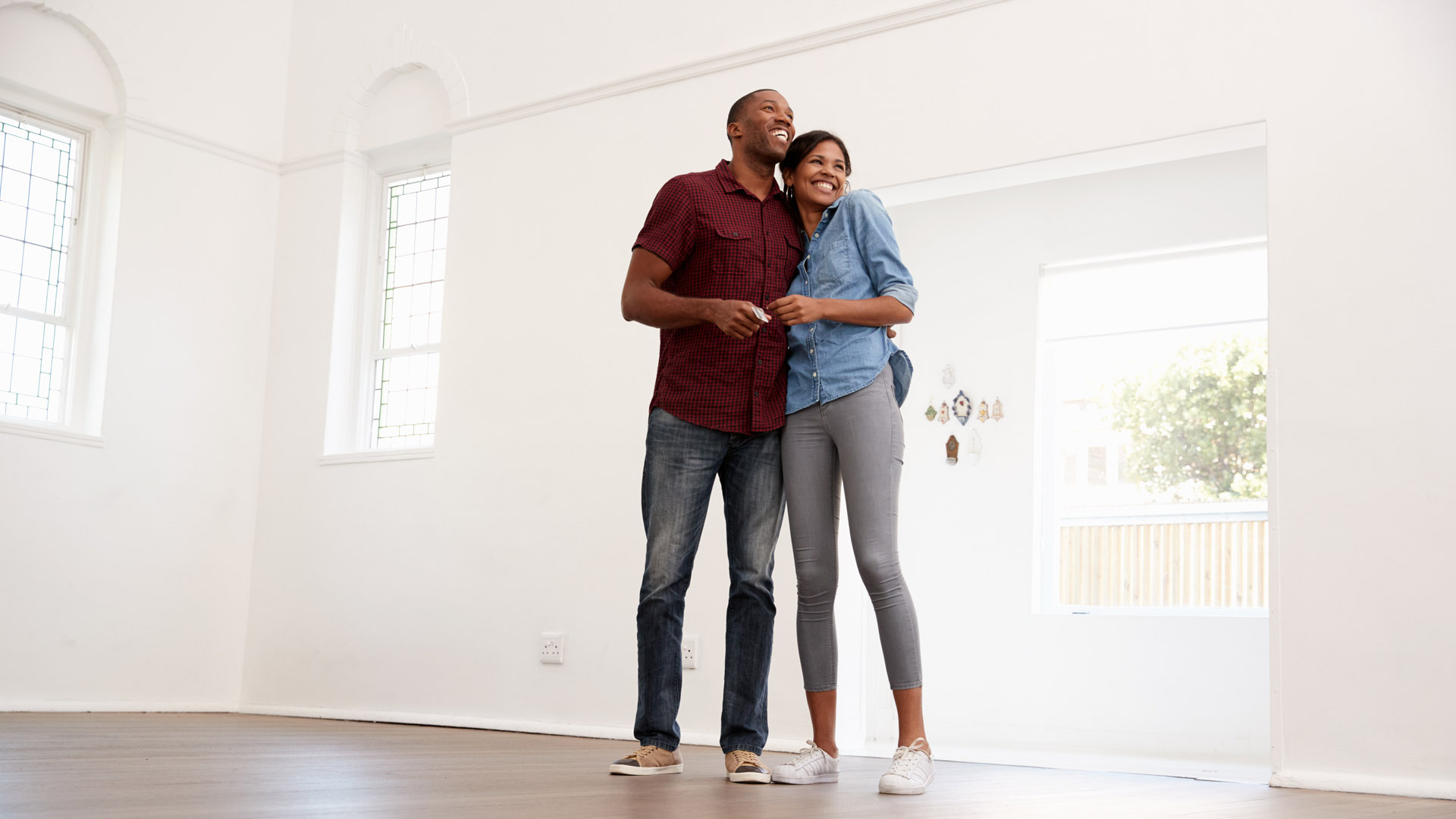 A study by United Van Lines shows an uptick of +32% in moving interest this year compared to last year at this time. This study revealed that the leading factor in customers’ decisions to move stemmed from the COVID pandemic.

The four most common factors cited by customers who were motivated to move by the pandemic included:

The top outbound states, states with the highest percentages of moves influenced by the pandemic, included:

The top inbound states, states where people chose to migrate to, included:

The states that have seen the biggest net inflow increases since last year, according to Redfin, included Florida, Texas, Tennessee, North Carolina and Nevada. Redfin’s top destination cities include Santa Barbara CA (+1214% in Q3 2020 compared to one year ago, Louisville KY (+113% increase), Buffalo NY (+107% increase), El Paso TX, Burlington VT, and Tulsa OK with its Tulsa Remote, a program that pays people to move to the city and work remotely.

Thanks to United Van Lines, moveBuddha, Redfin and CNBC.

Also read: Nearly 50% of Homeowners Expected to Move This Decade – Will 50% of Those Moving Use Updater?, Texas Sellers Now Have to Disclose Flood Risks, Offerpad Offering Buyers Home Customization Before Moving In