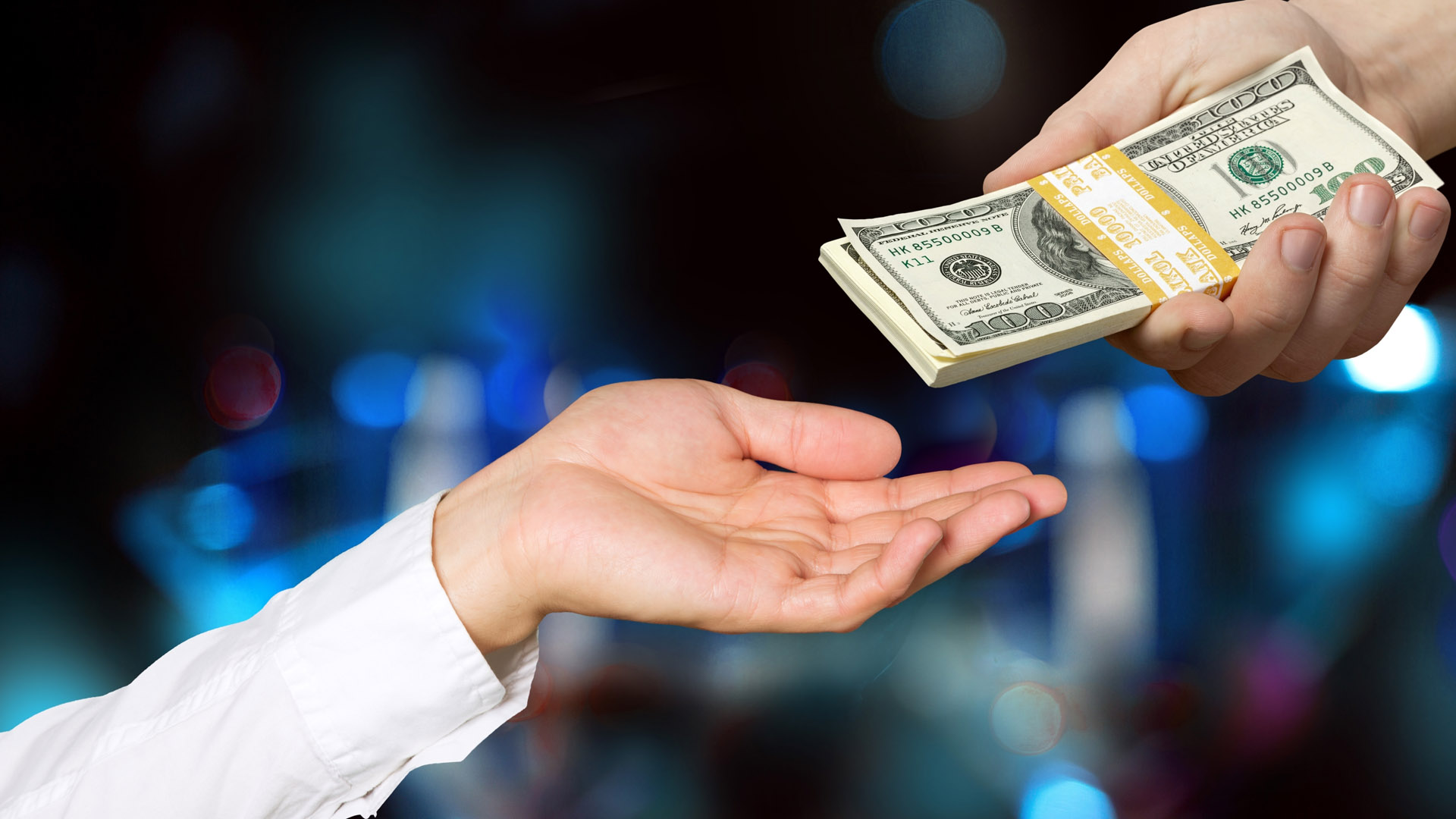 Commissions are always hot conversational topics in the real estate industry.  Since, according to the latest research by Inman for its second annual Agent Appreciationsurvey,both agents  (87%) and brokerages  (81%) make the bulk of their respective incomes from commissions, it makes sense that agents and brokers are well aware of the highly diverse commission models under which they are working and earning.

In Part I of this multi-part series we calling “Pay Attention to How You Get Paid – Part I” we’ll discuss the evolution of the commission model and compensation models today.

The Evolution of the Commission Model

In the 1970’s, the standard practice for commission splits was 50/50 between agents and brokerages.  Then, RE/MAX and later Keller Williams came along and began the trend of greater percentages of commission splits going to agents.  Today, commission splits are agent-centric.  The larger the sale volume an agent generates, the more that agent earns via commission.

The bottom line here is that there are almost as many definitions of commission splits among agents and brokerages as there are real estate companies. And, to make things even more complicated, some real estate franchisors, such as RE/MAX and its individual agent operators, are free to customize their commission programs within their franchises.

McQuaid & Company in Naples FL uses a three-tier commission split but did not share the specifics of those different tiers.  Obviously, the agent’s split increases the more that agent’s sales volume rises.

It’s important to remember that many agents who are members of teams “share” their splits with their team leader.  For example, an agent on a team with a company that has an 80/20-commission program is also sharing half of that 80% commission with her/his team leader.

Inman found that overall, nearly two-thirds of all agent respondents to this 2020 Agent Appreciationsurvey indicated that they keep more than 70% of their commissions. 20% of the agent respondents earn 70/30 splits and just 3% earn 50/50 splits.

How To Have A Successful, Happy Marriage (and Partnership) – Part...

The Ultimate Guide to Getting Everything You Want in Life! (Part...