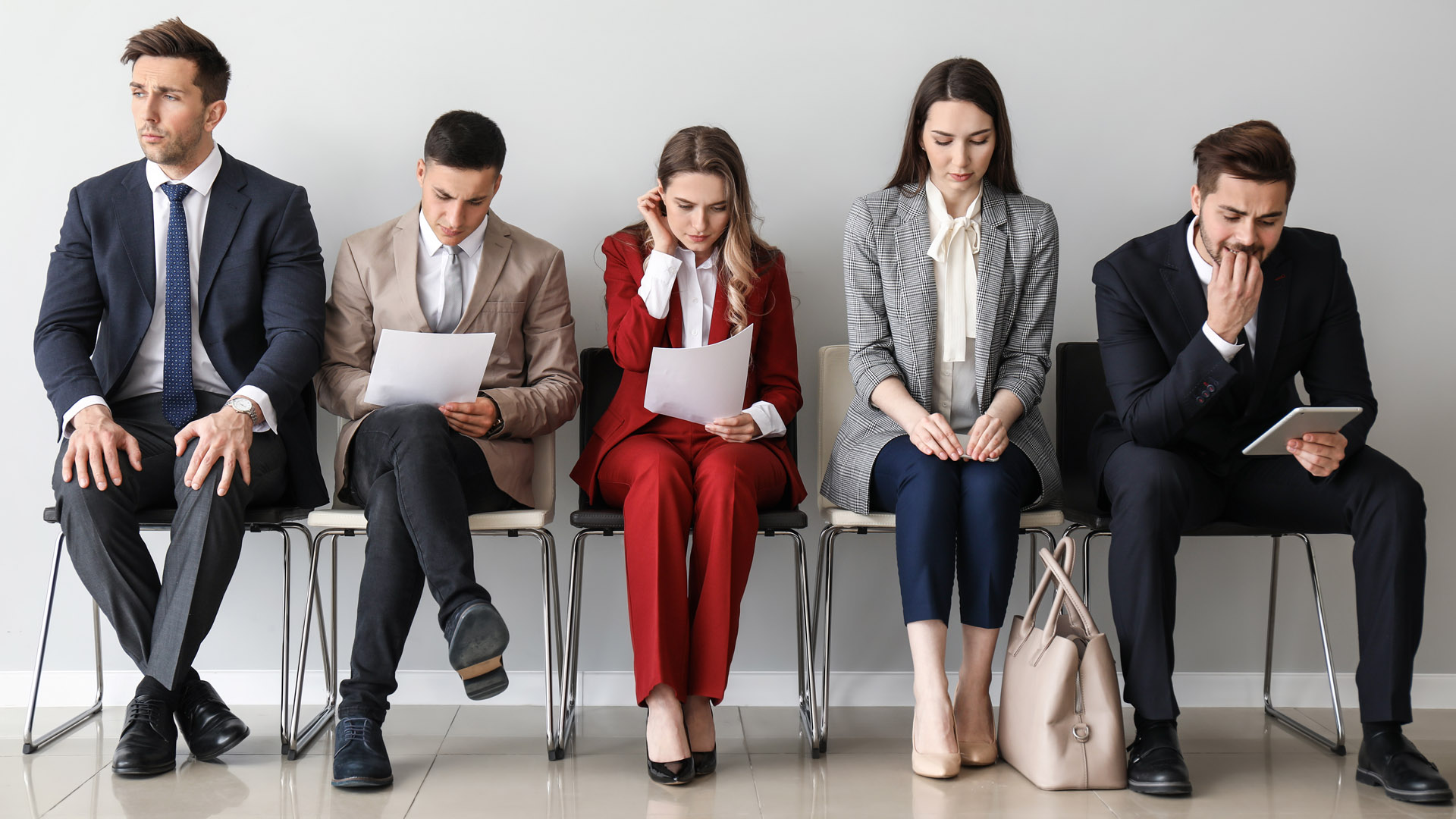 The labor force in January 2021 tried clawing its way back after losing 227,000 jobs in December but the going was slow.  January’s one-foot-in-front-of-the-next job growth towards adding 49,000 jobs came primarily from business, finance and professional services while bars and restaurants continued moving backwards.

This improvement from December’s surprisingly high 227,000 job losses kicked the unemployment rate down from 6.7% in December to 6.3%.

According to the US Labor Department,another 1.1M people filed new claims for state unemployment benefits.  While there are nearly 10M fewer people on today’s payrolls than pre-pandemic, hundreds of thousands of former workers have simply left the work force entirely.

Joblessness Continues to Reflect Disparities among Minorities and Women

Unemployment for white workers stood at 5.7% in January 2021 but still significantly up from its level of 3% one year ago.

Women continued to bear the major share of the pandemic’s economic fallout. Women’s participation in the labor force is down -2.1% among all ethnicities and races from last year.

Labor Market Continues to Have Steep Hill to Climb

According to Julia Coronado, president of MacroPolicy Perspectives,“We’re not anywhere close to where we want to be in terms of a healthy labor market.  We can’t take this recovery for granted.  We want to see numbers that are better than that as we come out of this.”

The Congressional Budget Office’s (CBO)latest report indicated that the nation’s economic output may likely match pre-pandemic levels by the middle of 2021.  This CBO report also warned that high unemployment would not recover until 2024.

MacroPolicy Perspective’s Coronado believes aggressive federal relief could provide needed support for this quite fragile economy, small businesses and workers.  Coronado said, “You’re thinking, ‘The government’s got my back and I’ve got a source of support,’ whether you’re a small-business owner or somebody who’s had hours cut back or just somebody’s who’s looking at the world and worried about what might happen.”

Thanks to the Bureau of Labor Statistics, US Department of Labor, The New York Times and National Public Radio.