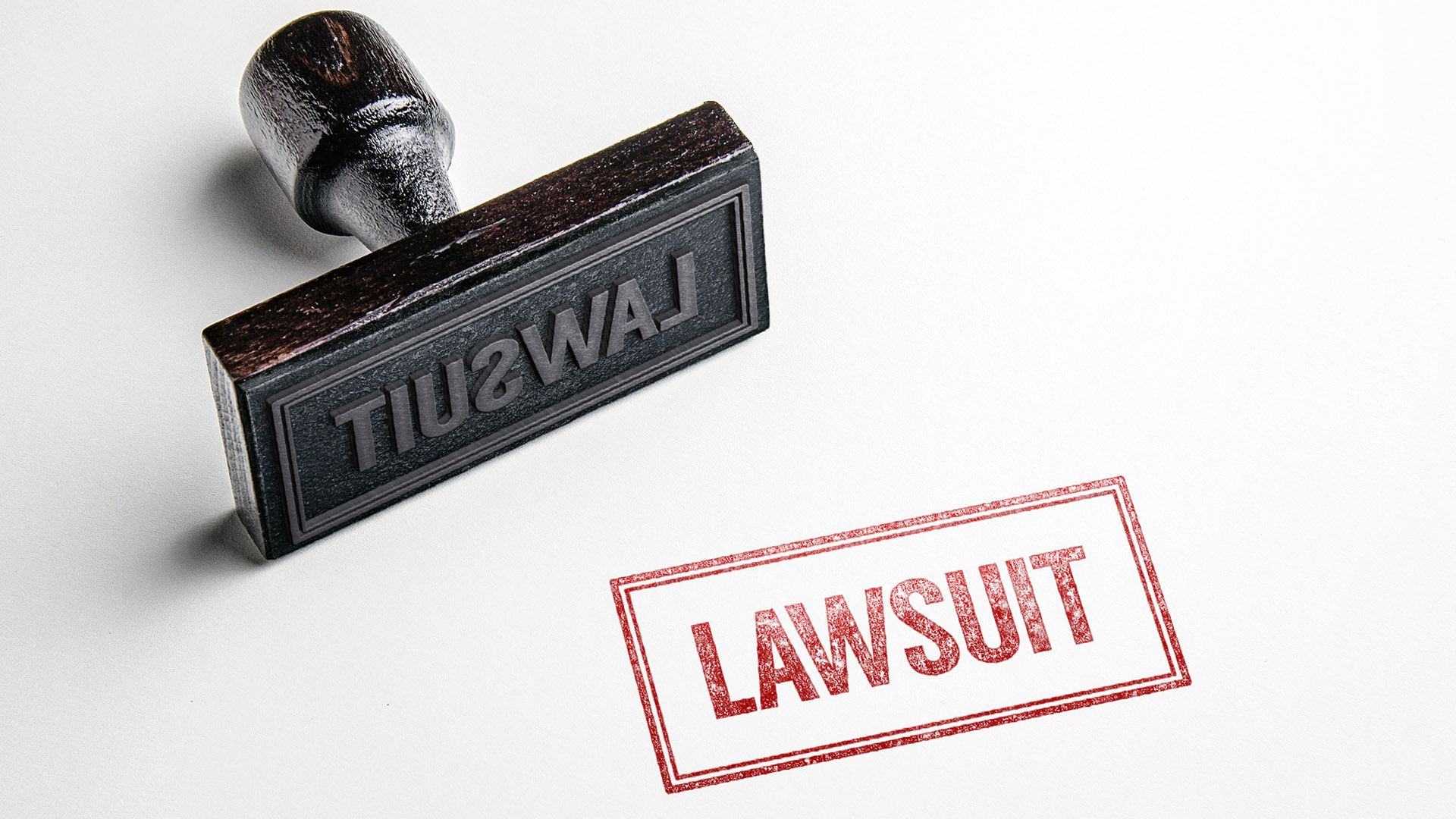 In the latest (and seemingly ongoing saga of) lawsuits against Zillow,REX (Real Estate Exchange)claims that Zillow’srecent changes to its website violates antitrust policies.

As mentioned in a previous article posted here last week regarding Zillow now “separating out” Zillow Offers listings handled by its own employee agents from all listings in a buyer’s local area, REX claims Zillow boycotts both independent brokers and at-large consumers from equal access to home sales information and competition.

In two recent lawsuits, one currently under appeal, individuals and companies such as REX claim that the traditional practice involving 50/50 commission splits between the listing and buying broker (paid by the seller) inflates seller costs and stands in violation of the Sherman Antitrust Act.

The National Association of REALTORS® (NAR), a defendant in a recent lawsuit filed by the Department of Justice, currently under appeal and also a defendant in this most current REX lawsuit, has stated that the traditional commission split “(protects) consumers and (creates) competitive, efficient markets.

REX Founded to “Drastically Reduce Commissions” as Independent, Discount Broker Outside of MLS

REX uses machine learning to market homes (tracking listings on Zillow, realtor.com,etc.) and charges sellers commissions between 2%-2.5% instead of the traditional standard of 2.5%-3%.  It also negotiates the fee the seller will pay to the buyer’s agent.  This results in commission totals that average 3.3% of the sales price, not the typical 5%-6% in traditional deals.  REX claims it’s saved its customers $30M in commissions since its founding in 2015.

REX Claims It Losing Business Due to Zillow’s Website Changes

REX claims, because of Zillow’s most recent revision to its listing website by separating out Zillow Offers listings, it has seen the number of listings now available to all consumers and brokers drop from thousands to just 600.  As a result, REX’s listings “…are losing significant traffic, severely impacting REX’s reputation, its ability to execute its innovative and disruptive business model, and driving consumers away from REX and back into the MLS regime, ensuring higher commissions that benefit NAR members.”

REX is suing for damages to compensate the company for “lost” business due to Zillow’s restructured listings website.  It is also requesting a preliminary injunction that would remove “REX-affiliated listings from the non-agent listings section of the Zillowsearch portal.

Thanks to Bloomberg and Inman.