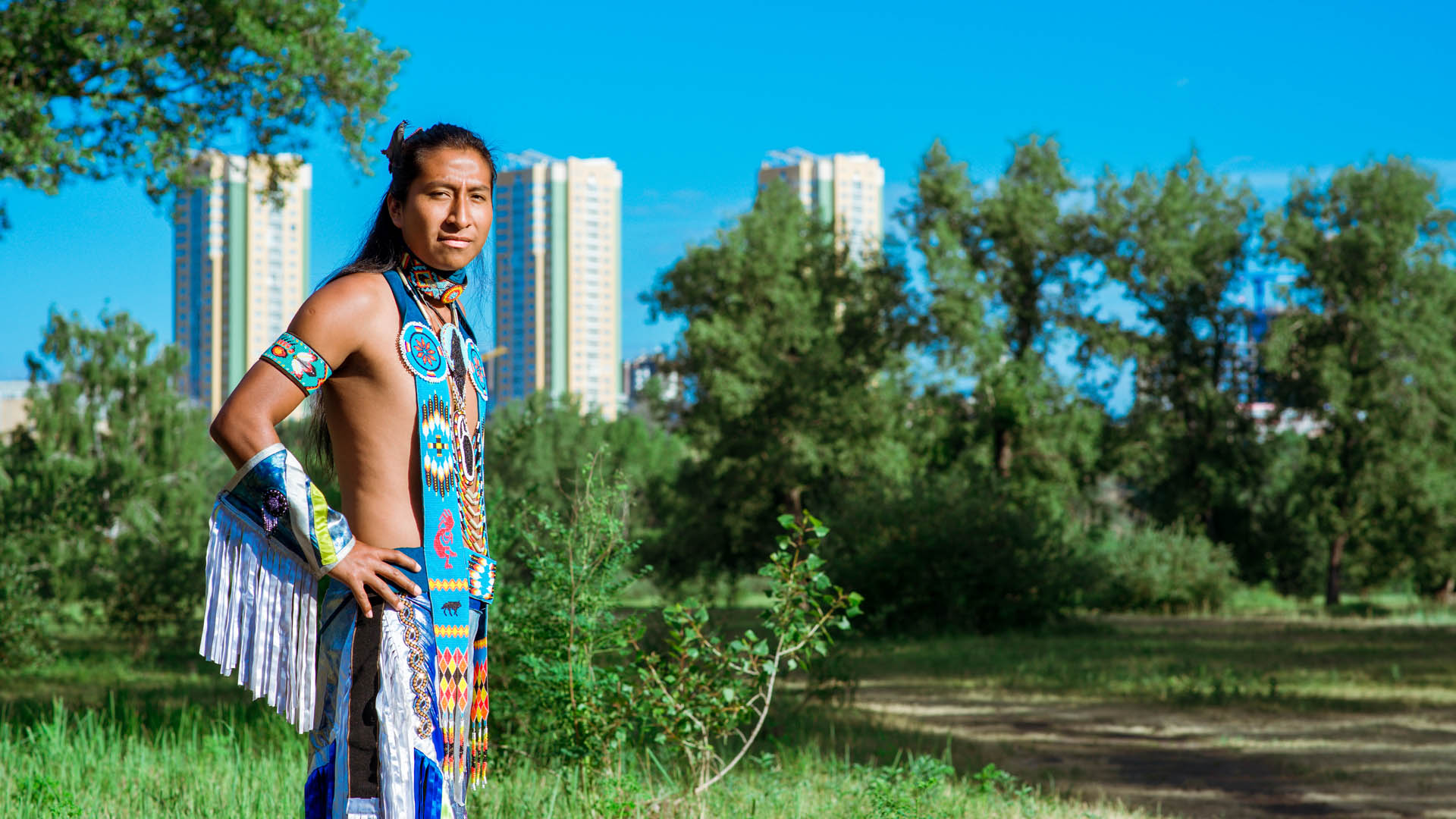 Native leaders and tribes are looking beyond casino revenue to build their wealth…they’re looking to real estate land development projects.

Native leaders and tribes are seeking to invest in real estate and land development projects to both enhance and diversify their revenue bases throughout the US and in Canada.

Native tribes have been indigenous residents on what we call the North American continent from “the beginning.”  Tribal members and communities subsisted on the land as hunters, gatherers and traders for centuries.

It is only recently, from an historical perspective, that some of the 500-plus tribes in North America began investing on and off their Native lands in businesses such as hotels, golf courses, manufacturing, entertainment venues, solar and wind technology, tourism and the hospitality industry.  The game changing industry for Native investment has been the gambling industry.

The Indian Gaming Act passed in 1988 established a regulatory framework for gambling on tribal lands.  There is currently no data documenting how many of the 574 federally recognized tribes in the US have invested in commercial property other than casinos but we do know, according to the National Indian Gaming Commission, that in 2019, Native tribes generated $34.6B via gambling casinos.

Frances R. Sjoberg, an attorney who specializes in economic development for Native Americans, said, “Gaming has provided a lot of meaningful revenue for almost 35 years now and that has enabled many tribal members to pursue professional degrees and careers.  Now those members are in leadership roles, shaping the next generation of economic development and land development.”

In Canada, the Squamish Nation is backing the largest Indigenous development in North America, a mixed-use neighborhood near downtown Vancouver, BC.  The land involved in this development was formerly held by Native tribes, known as First Nations in Canada.  Decades of court battles have resulted in the Canadian government “returning” 10.48 acres of this land to First Nations tribes.

This indigenous development, a 4M square foot village called Senakw, is projected to cost $2.67B Canadian dollars.  The project will include 12 office and residential towers with 6,000 market-rate apartments and retail space.

Khelsilem, a spokesperson and councilor for the Squamish tribe, said, “The goal is to create value that is going to benefit our people…” and to become “…long-term leaders in the region…” by developing “…the expertise and capacity to do projects at this scale elsewhere.”

The Gun Lake and the Nottawaseppie Huron Band of the Potawatomi tribes recently acquired the McKay Tower, a commercial and residential property in downtown Grand Rapids MI, that was built on ancestral lands.

The Pascua Yaqui tribe near Tucson recently broke ground on its first mixed-use development.  This development features rent-to-own single-family homes, townhomes and office/retail space.  The development was acquired via a partnership with Raymond James.

Other tribes, including the Tulalip tribe near Seattle, the Winnebago tribe of NB and the Southern Ute tribe in CO, have substantial real estate portfolios as well.

Also in Arizona, the Salt River Pima-Maricopa Indian Community has multiple real estate projects in progress including a shopping/entertainment complex, an automotive retail center, a training facility for the Arizona and Colorado Major League Baseball teams, a $54MK sports medicine clinic, a 120-bed behavioral health center, and a 101,900-square-foot headquarters for Nextiva, one of the country’s largest business communications companies.

Deidra Mitchell, chief executive of the Waseyabek Development Company, the investment arm of the Nottawaseppi Huron Band of the Potawatomi and one of the investors in the McKay Tower, said, “Real estate is a very stable investment.  Land historically is important to tribes, so there is a cultural piece of it as well.”

Mitchell also said that partnerships and intertribal collaborations are key components in unlocking Native development.   In addition to these partnerships and collaborations giving tribes more leverage, they also express, according to Mitchell, the value of indigenous projects to the community.  Mitchell said, “We want to stay in the communities where we operate.  We are long-term investors.”

Podcast: How To Overcome Your Fear of Rejection (Part 2)