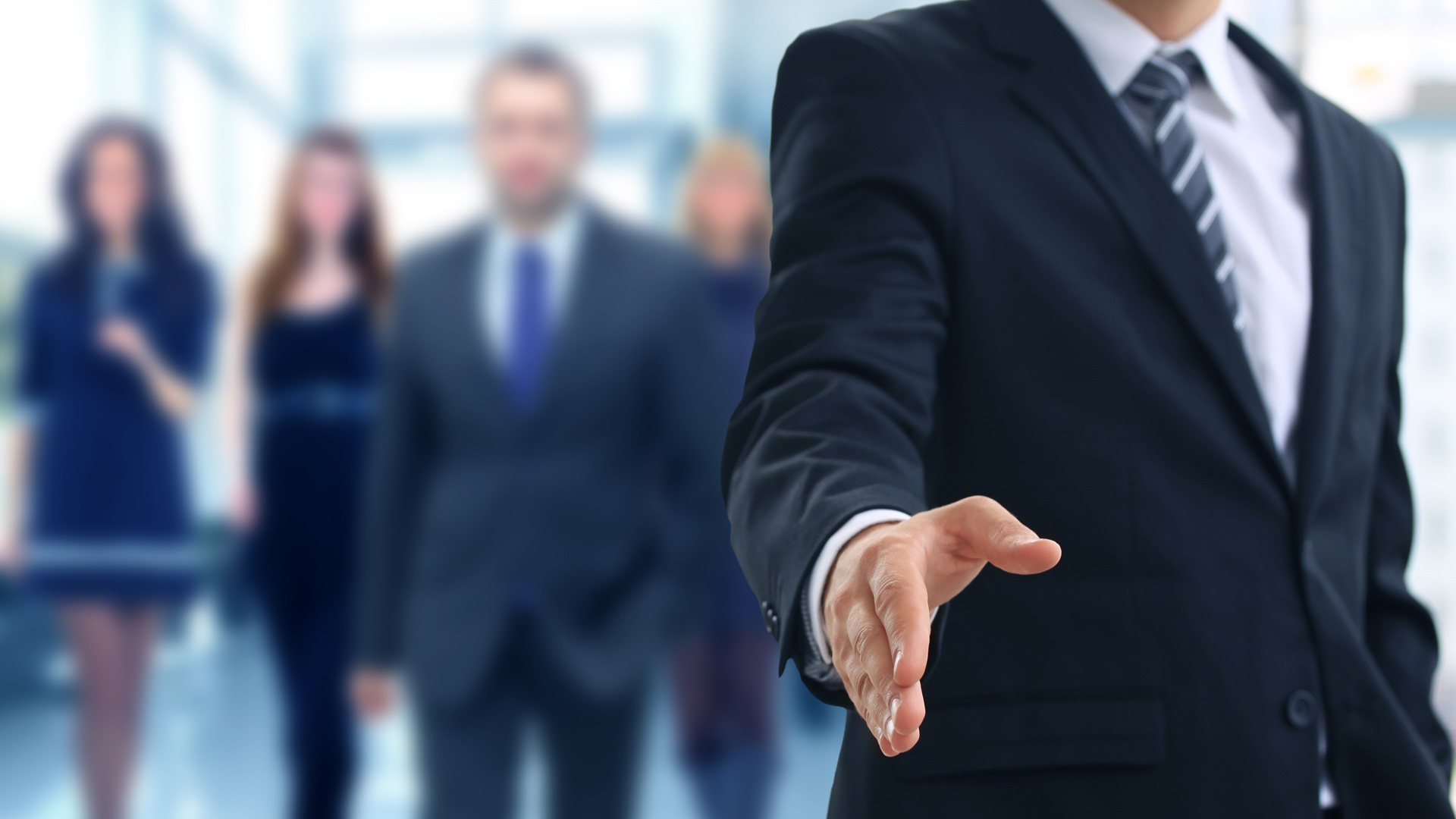 Among the many things eXp World Holdings does well is expansion.  eXp World Holdings’ subsidiary eXp Realty has expanded its agent pool count to over 57,000 world-wide and will have expanded operations into 19 countries by the end of September.

Kind Lending came into being in April 2020 after its founder, Glenn Stearns, created the company upon selling his namesake mortgage firm to the Blackstone Group and after starring in the Discovery Channel’s reality TV show “Undercover Billionaire.”   Kind Lending claims to have originated nearly $4B overall in both wholesale and retail lending during its first 12 months of existence.

Both Stearns and Glenn Sanford, founder and president of eXp World Holdings, agree that the first thing Success Lending must do is hire top loan officers prior to publicly launching the business.  An eXp spokesperson said, “Success Lending is looking for the most qualified mortgage professionals in the country who are committed to top service and best customer service.”

Because so many loan officers have over-full plates thanks to lower-than-anticipated mortgage rates and slowly increasing housing inventory, Success will have its hands full in terms of convincing top-rated loan officers to leave their current, tried-and-try mortgage companies to join this new kid-on-the-block.

But, don’t bet against the track records either Stearns or Sanford.  Both of these leaders understand what it is to scale a business…and these days, scale is what it’s all about.

As  we said, Sanford’s eXp Realty now has an agent count topping 57,000 and will be operational in 19 countries worldwide by the end of September.  Stearns, by scaling his namesake mortgage business, obviously earned the Blackstone Group buy-out of that business as well as his starring slot in Discovery’s “Undercover Billionaires.”  Plus, Stearns’ leadership with Kind Lending paved the way for the company to earn nearly $4B during its 12 months of existence.

“Success Lending will follow a similar path that eXp has done and be mostly virtual,” said Stearns.  Stearns also intends to announce the president of the company next week as it works to license itself within each state as soon as possible.

Thanks to eXp World Holdings and HousingWire.