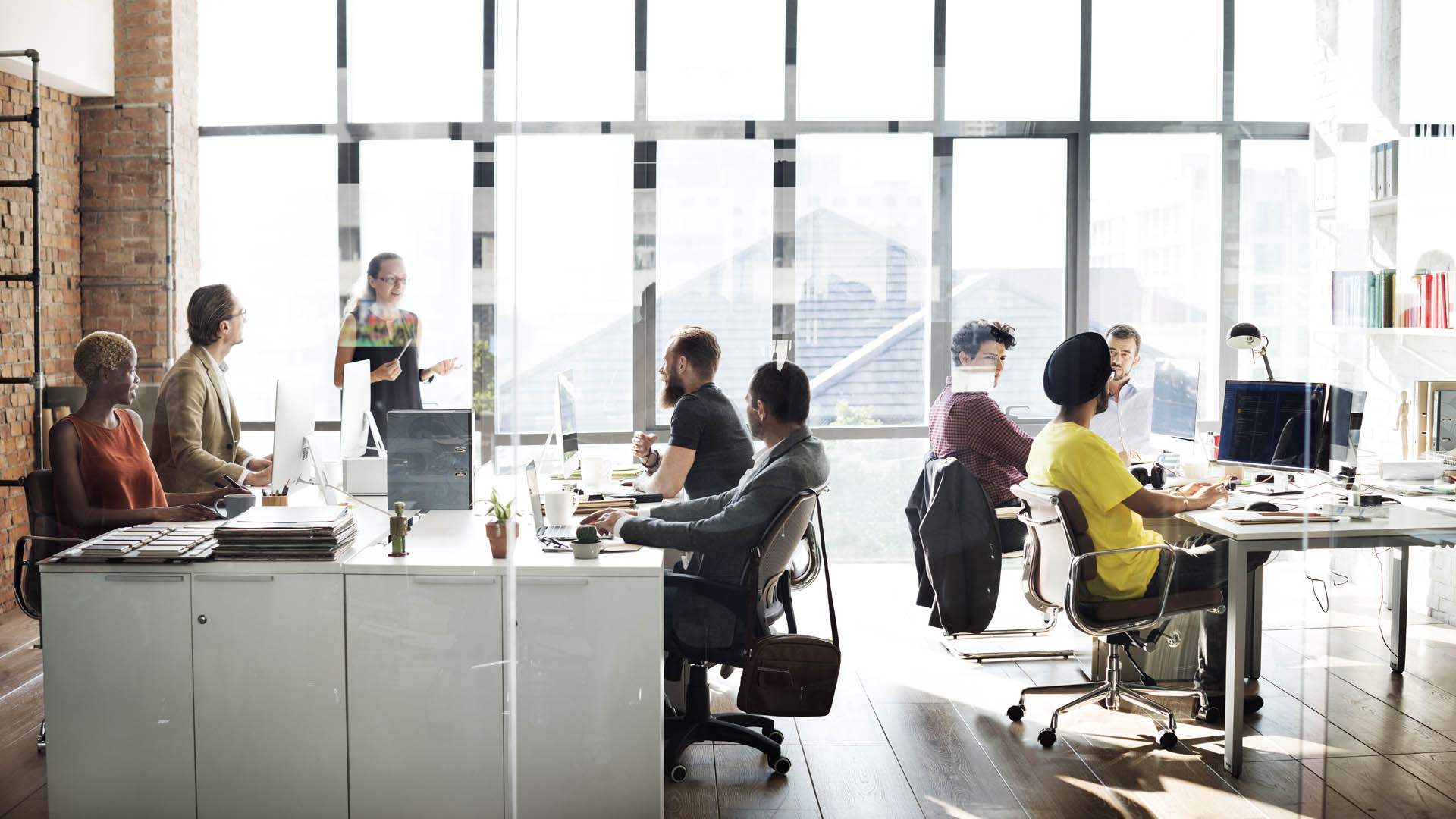 Cushman & Wakefield CEO expects the “full recovery of office employment in the US in the middle of next year.”

Brett White, CEO of Cushman & Wakefield, is seeing “encouraging signs” within the commercial real estate market as it rebounds from COVID related disruptions.

Importantly, White believes there will be a “full recovery” of in-office employment by mid-2022.

White said on CNBC’s Squawk on the Street, “We lost about 2.9M office jobs in April, May of last year.  We’ve recovered 2.2M of those jobs and we expect full recovery of office employment in the US middle of next year.  That’d be two years from the beginning of the pandemic and to put that into context…(the 2008 financial crisis) took six years.”

One leading indicator of future in-office leasing revenue is office building tours.  Those office tours are up by +80%, according to White.  Also, approximately 75% of leases currently being signed are for time periods of more than four years while 25% of those leases being signed are for 10 years.

White expects to see occupancy levels rise to about 88% – 89% in “the next couple of years.”

Return to Pre-Pandemic Reality in 2 Years?

White said in a different interview with CNBC’s Closing Bell that in the immediate near-term, “…we’re looking at about a 10% to 15% reduction in demand of office space.  But it’s important to remember that over the next two to three years, that will be fully mitigated by the creation of new jobs that the US economy and the global economy will produce.”

White said, “So yeah, you’ll see buildings that have more vacant space this year and probably next year than they’ve had in a long time.  But in the midterm, two to three years, that space should be taken up again.”

White pointed out that pre-pandemic, the average office floor space was about 65% occupied on a given day…not every desk had a person working from that desk every day.

“So, we think that the data tells us through the office job employment numbers and forecasts, that we’re going to be back to a fairly stable, fairly regular office occupancy environment in the next couple of years.”

Lastly, White ended both his interviews with CNBC by saying that the “single largest determinant” of both the office employment recovery and the health of the office market is vaccines.