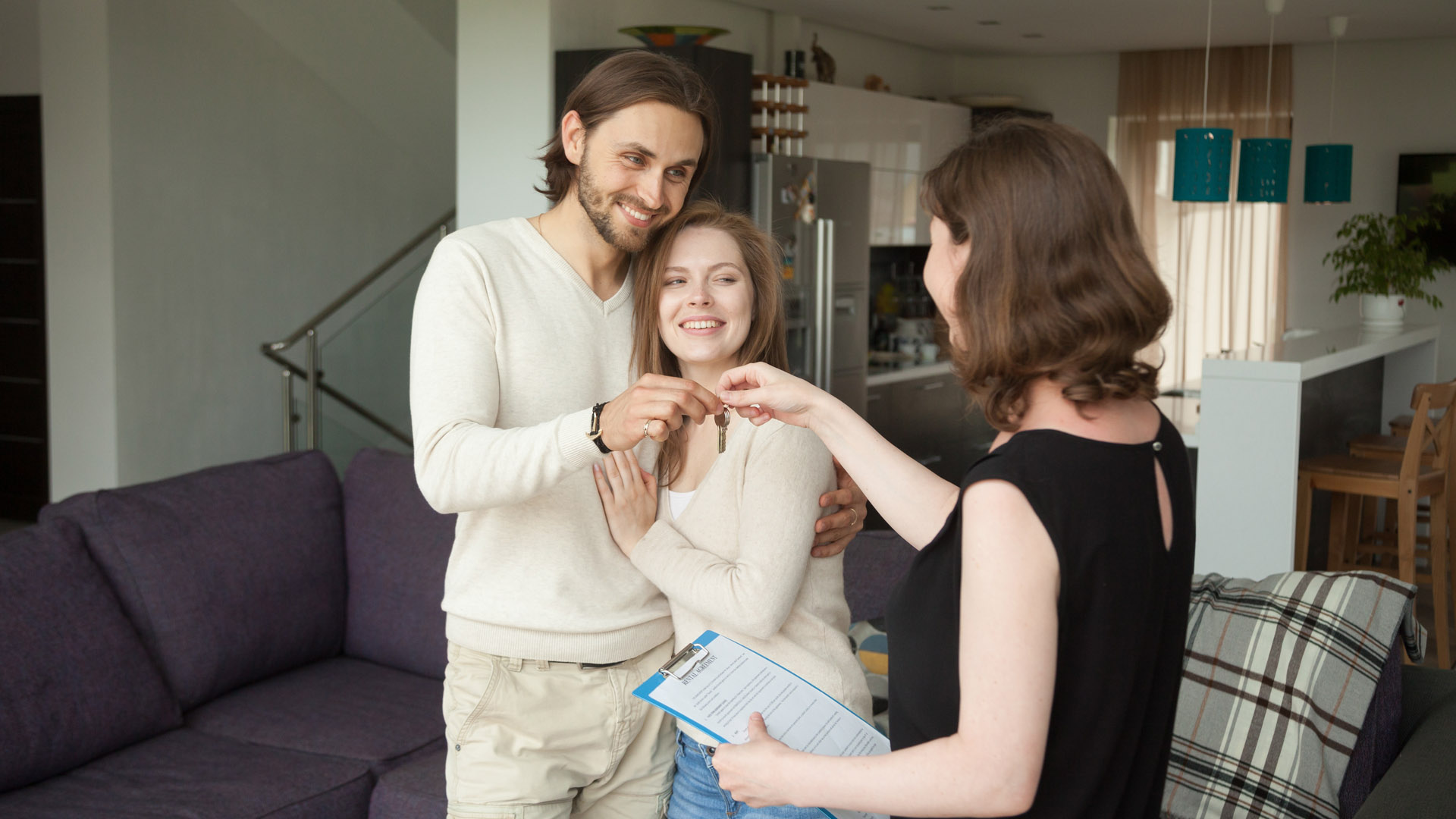 In July, the rental occupancy in the US hit 97%.  Landlords are now able to flex unprecedented pricing power.

Surging rental demand resulted in the biggest annual increase in tenants (+.5M) since 1993, according to RealPage.

With this rental stampede, tenants who signed new leases in July paid +17% more than the prior renter.  Even people renewing their leases are getting sticker shock.  One renter in Tampa gave notice to her landlord after learning that her two-bedroom unit for which she had been paying $1.479/month would now cost her an additional $300/month or $1,779/month.

Why this Rental Stampede?

There are several reasons lots of people are searching for rentals. Many people delayed moves during the pandemic lockdowns.  Suburban home prices are skyrocketing and people who would like backyards and more space simply can’t afford the ticket prices for down payments.

Remember that some renters, particularly remote workers, are high earners who would have been able to become homeowners but are now precluded from owning by too high prices.  Even these high-earning remote workers are searching for lower rent markets which will eventually push up those rental prices as well.

The average income of new lease signers in July hit a record-high of $69,252.  Renters will need that income with rents increasing +16.5% in Phoenix and 12.9% in Las Vegas, according to CoreLogic.

Check out some of these well-known names who are keen on tapping into rental action:

Just as in home sales. landlords from Tampa, FL to Memphis TN to Riverside CA are jacking up rents at record speeds while leases are signed in hours.

Mark Zandi, chief economist with Moody’s Analytics, said, “The entire housing market is on fire, across the board from homeownership to rental, from high-end to low-end, from coast to coast.  (Housing) is a basic need but it’s increasingly out of reach.”

Thanks to Bloomberg and BusinessWeek.

Core Logic’s Case Shiller Says The Market Is UP!