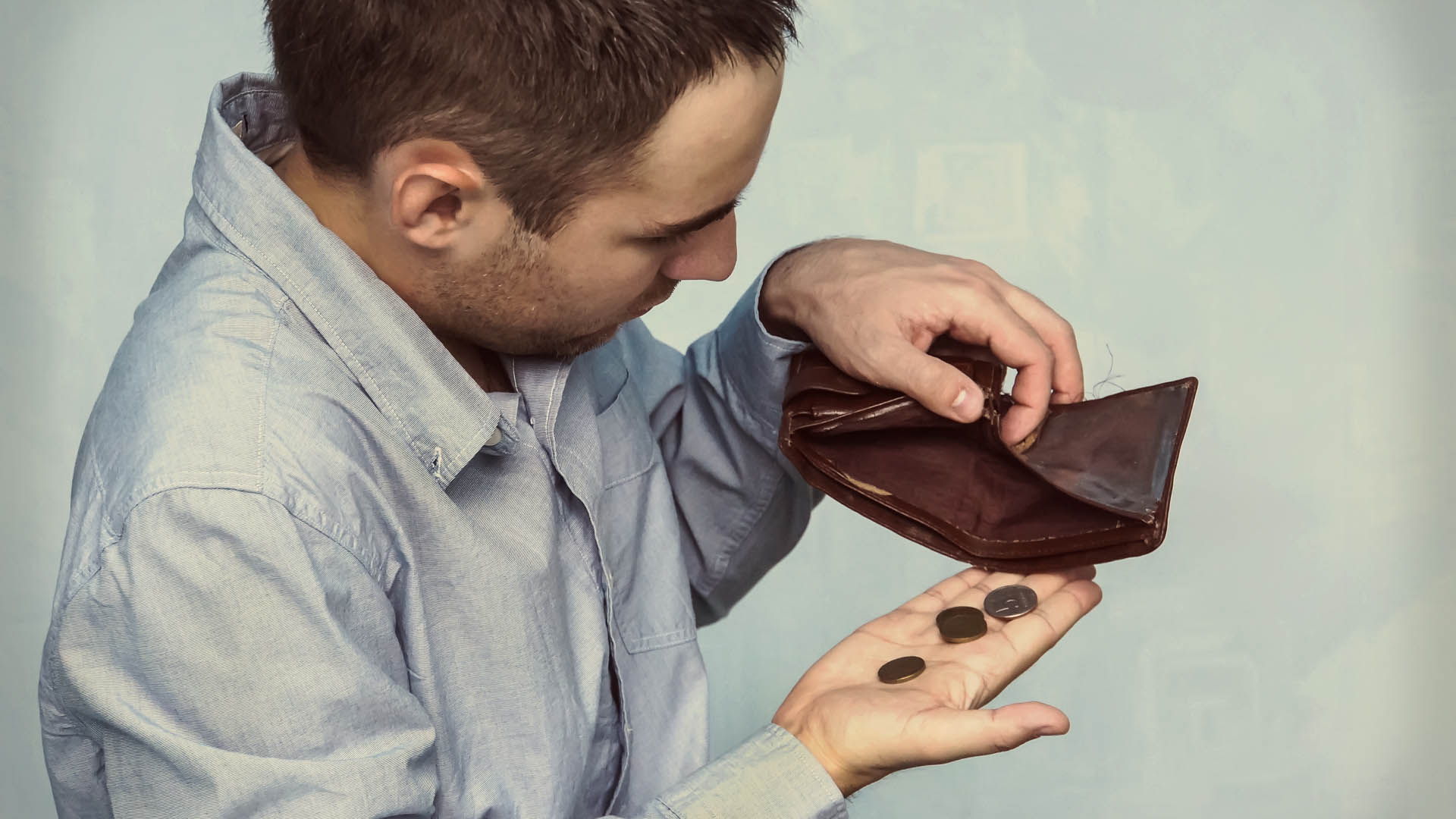 According to the US Census, the economic fallout from COVID in 2020 weighed on median household income.

According to the just released US Census Bureau’s annual assessment of America’s income and poverty levels during 2020, the country’s median household income was $67,521 in 2020, a decrease of -2.9% y/y.

This is “the first statistically significant decline in median household income since 2011,” according to the Census Bureau.

However, without government stimulus programs, the pandemic’s impact on American incomes in 2020 would have been much worse.

According to The Wall Street Journal, the last time median household income fell significantly was 2011, during the aftermath of the 2007-2009 recession.

Poverty rates increased for married- couple families (+4.7%) and families with a female householder  (+23.4%).

The expanded role of the government safety net during the pandemic with its rounds of stimulus checks and forbearance programs “saved” millions of more people from joining the poverty roles according to The Wall Street Journal.

Thanks to the US Census Bureau and The Wall Street Journal.