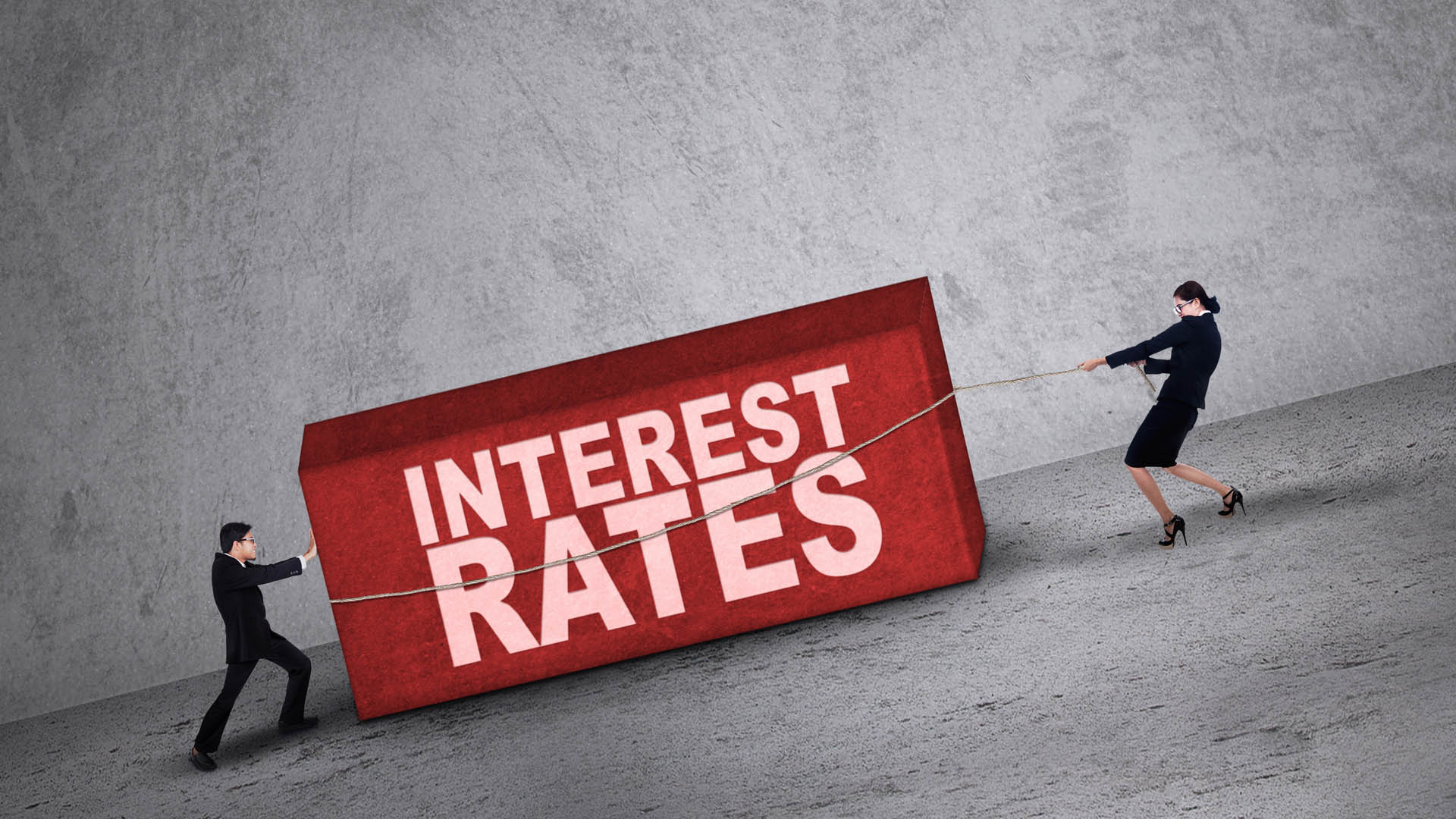 The Fed may begin the tapering its COVID relief strategy in November or December 2021.   Even mentioning a tapering process has already pushed up mortgage rates.

Fed Being Careful to Communicate Its Tapering Intentions

The Federal Reserve is being VERY careful in telegraphing its intention to begin tapering its COVID relief efforts.  At the Fed’s Federal Open Market Committee meeting in September, the Federal Reserve discussed its strategy to begin tapering its purchases of mortgage-backed securities and Treasury holdings as early as November or December of this year.

Purchasing mortgage-backed securities at $40B/month and adding $800B/month to its long-term Treasury holdings were part of the Federal Reserve’s strategy to put the economy on “life support” at the onslaught of the COVID-19 pandemic in March 2020.

This strategy of asset purchasing made borrowing cheaper, brought mortgage rates to record lows, helped increased demand for mortgage-backed securities (including home loans) and helped prevent an economic crash due to the pandemic.

Minutes of the Fed’s September meeting indicate that IF the economic recovery stays on the current positive trajectory, Fed committee members may agree that transitioning its “life support” strategy to “…a gradual tapering process that concluded around the middle of next year would likely be appropriate” at its next meeting on November 3.  Such a “gradual tapering process” would likely begin “…in either mid-November or mid-December.”

One scenario for the tapering of mortgage-back securities and Treasury holdings would occur proportionately over eight months beginning either mid-November or mid-December.

NO FINAL DECISION HAS BEEN MADE AT THIS POINT BUT let’s say such a tapering process could begin in mid-December 2021 and that these “life support” purchases would end in July of 2022…although…the Fed would still continue to maintain its balance sheet by replacing maturing bonds.

IF such a scenario were up in place, analysts believe that interest rates could go up to 4% at the end of 2022.

Federal Reserve committee members are in total agreement that whatever scenario the Fed uses to taper its “life support” COVID relief strategy, the scenario must be “simple to communicate, understandable, and giving advance notice to the general public of a plan… (to help) reduce the risk of an adverse market reaction…”

Members of the Fed do NOT want to spark a “taper tantrum” as was done in 2013.

Thanks to Minutes of the Federal Reserve’s Monetary Policy Committee and Inman.

Get The Attention You Want With the Right Gestures