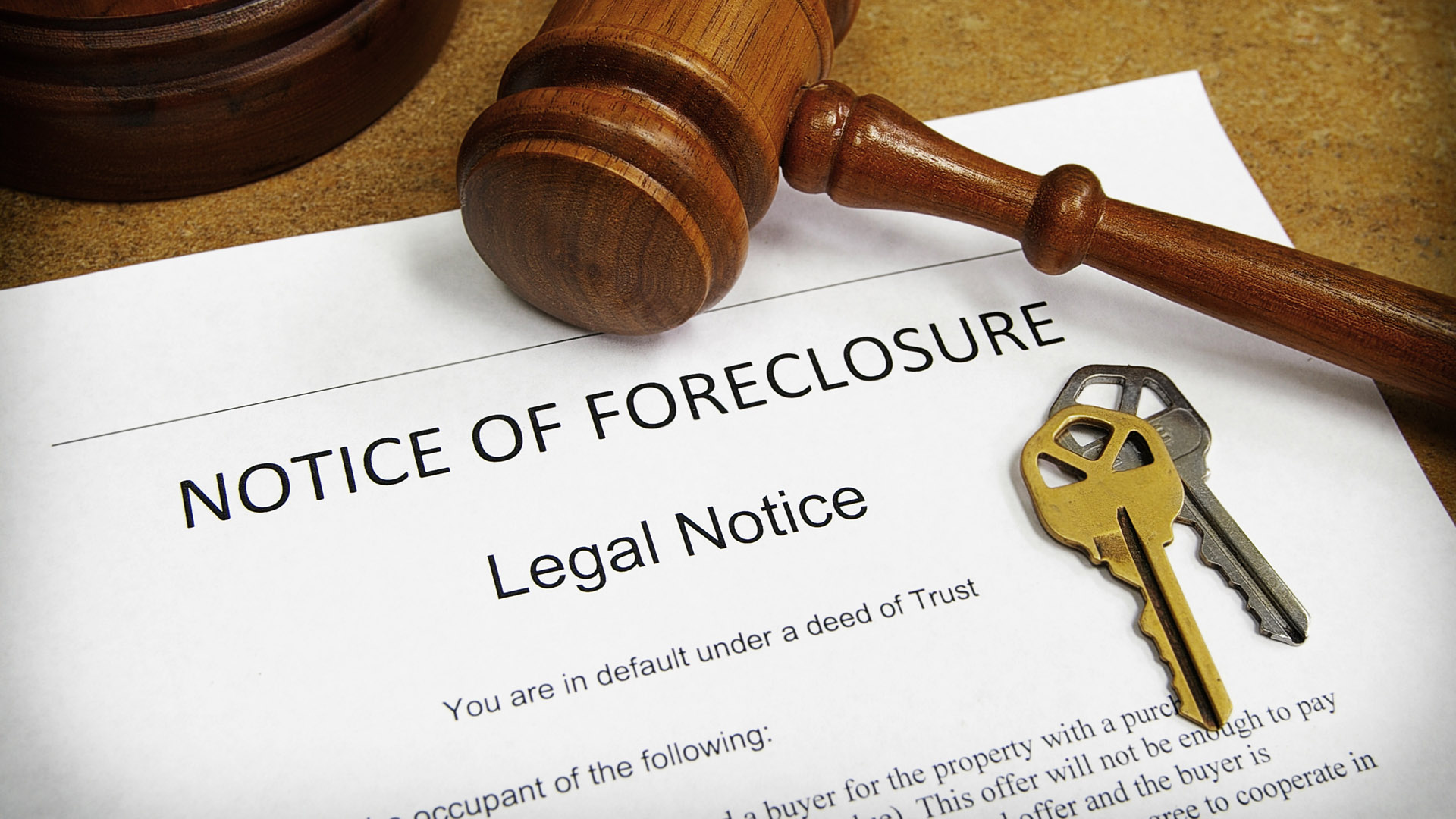 (Learn how to use this foreclosure activity data with your clients and prospects by registering and participating in this new, FREE webinar offered you by Tim and Julie Harris Real Estate Coaching.)

ATTOM Data Solutions, parent company of RealtyTrac which is the largest online marketplace for foreclosure and distressed properties, released its October 2021 US Foreclosure Market Report which indicated that foreclosure activity increased month-to-month in October.

Rick Sharga, executive vice president with RealtyTrac, said, “As expected, now that the moratorium has been over for three months, foreclosure activity continues to increase.  But it’s increasing at a slower rate, and it appears that most of the activity is primarily on vacant and abandoned properties, or loans that were in foreclosure prior to the pandemic.”

Illinois, Florida and New Jersey finished first, second and third among the states with the highest foreclosure rates in October.  Nevada and Ohio ran fourth and fifth, respectively.

States with the most REOs in October included Illinois, California, Pennsylvania, Maryland and Florida.

Thanks to ATTOM Data Solutions and RealtyTrac.

Is Being a Real Estate Agent Worth It?