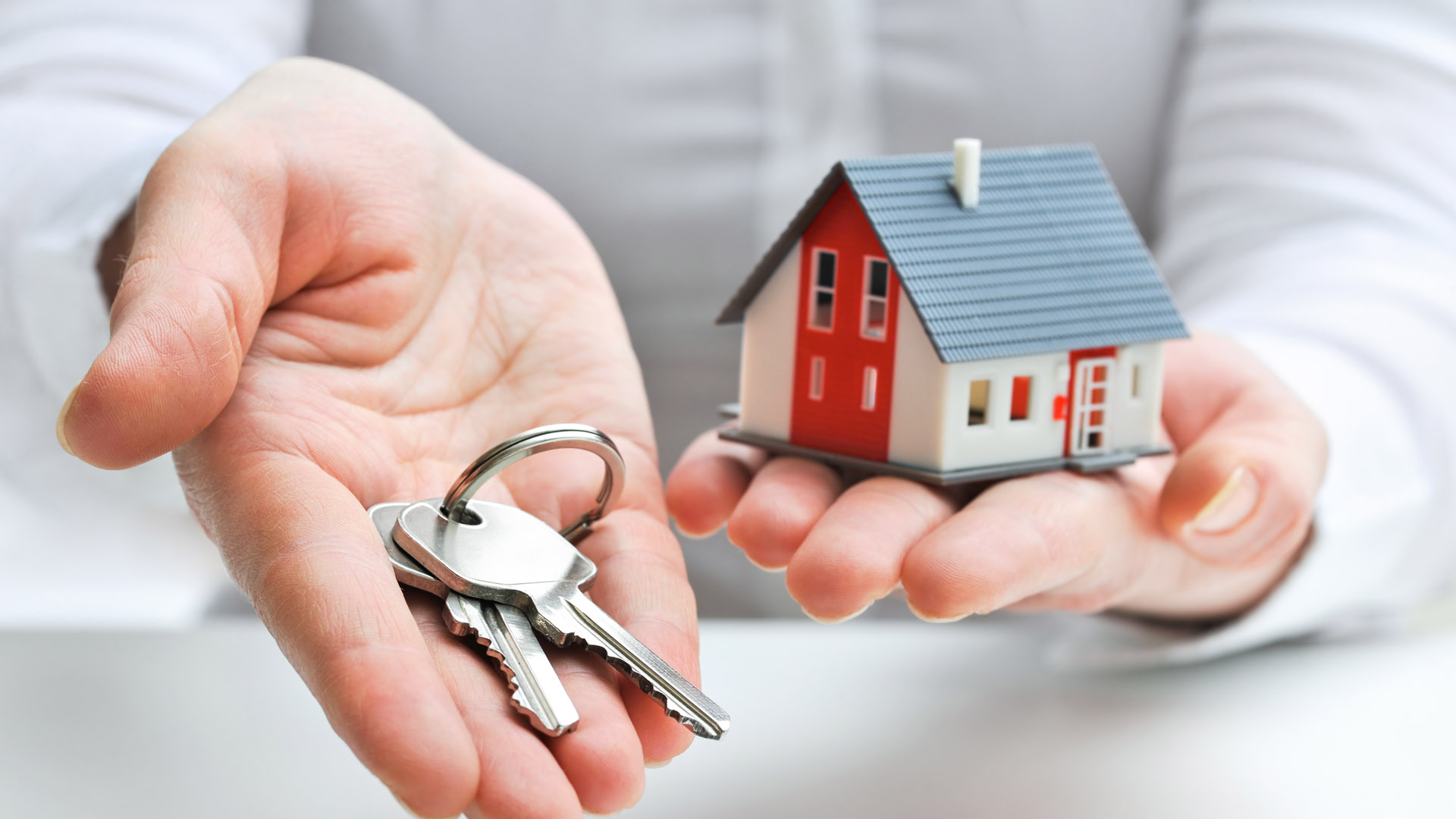 Brad Inman talked with Inman News’ reporters about the biggest real estate happenings in 2021 and the industry’s coming possibilities.

Fueled by pandemic, remote work took off and so did Americans.  Many people fled to more affordable places in the country while many others went to traditionally vacation or second-home destinations that became primary residences.

Typically, these remote working relocators left large metros and cities for suburbs or more rural and/or resort areas.  Most sought out a combination of larger homes to accommodate remote workers and learners and lower cost-of-living expenses.

Obviously, the opportunities and benefits associated with remote work have not been experienced equally across all economic and racial population groups.

McPherson, who often touches on racial and class issues in her real estate reporting, said, “I personally think about people in my circle and friends who would love that opportunity.  But for a lot of young, Black professionals, for example, they don’t have the resources and opportunities to do that.”

Dalrymple pointed out that expensive housing is often in cities and that more affordable places in the country are typically less racially and ethnically.  Though he believes that this “great reshuffling” has not been primarily racially motivated, these issues of race and class are imbedded in real estate.

McPherson said that real estate is “…the main way people build wealth…” and that class and racial issues will remain crucial to the real estate industry into the future.

Relatively long-standing “he said/She said” talks, court filings and negotiations between NAR and DOJ are likely to continue well into the future.  Whatever the outcomes from this process could have potentially major repercussions for the real estate industry as a whole.

Inman said, “There’s an old saying: If the federal government wants you, they will get you. But they’re stacked against the most powerful trade group, NAR.”

Brambila, who often reports on this process, said, “There’s already been changes from this whole thing with NAR and DOJ,” and she expects more changes – from small to large – that may have far-reaching ramifications for MLSs, commission standards and/or property marketing.

Dalrymple said, “Overall, the takeaway is that the market is still strong.  But folks have been talking to me about seeing properties sit a little bit longer, bidding wars being a little less competitive.”

Brambila believes that due to shortages within the industry, “…prices are still going to stay high.”  Would-be homebuyers, according to Dalrymple, are becoming increasingly disappointed with their housing prospects.

While the distant future of the industry is cloudy, McPherson’s agent connections appear relatively unconcerned about the market right now.  McPherson said, “I feel like there’s a cautious optimism, especially about the upcoming year.”

Middle Class Buyers Being Priced Out of Market