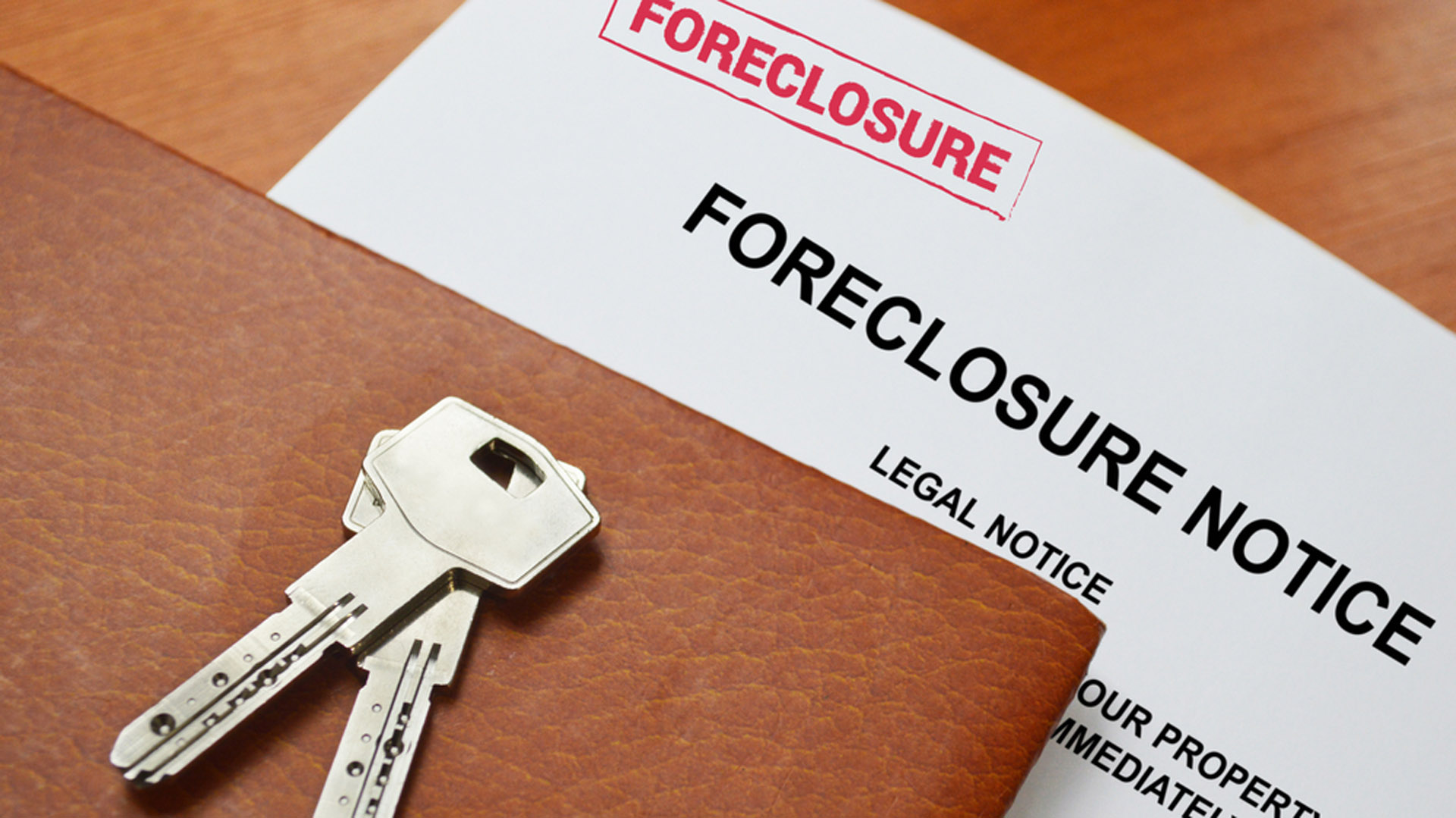 ATTOM and its subsidiary RealtyTrac just released its January 2022 US Foreclosure Market Report.

“The increased level of foreclosure activity in January wasn’t a surprise,” said Rick Sharga, executive vice president of RealtyTrac.  “Foreclosures typically slow down during the holidays in November and December and picks back up after the first of the year.  This year, the increases were probably a little more dramatic than usual since foreclosure restrictions placed on mortgage servicers by the CFPB expired at the end of December.”

States having at least 100+ REOs and experiencing the greatest increase in REOs during January 2022 included:

Metros with populations of 200,000 and above that experienced the largest number of REOs included:

ReaaltyTrac’s Sharga said, “It’s very important to keep these numbers in context.  Foreclosure completions are still far below normal levels – less than half as in January 2020…and about -60% lower than the number of foreclosure completions in 2019.  We’re likely to continue seeing large y/y percentage increases for the rest of this year, but it’s also likely that foreclosure activity will remain below historically normal levels until the end of 2022.”

Metros (populations of 200,000+) with the highest foreclosure rates included:

States with the greatest number of foreclosures starts in January 2022 included:

Metros with the highest number of foreclosures starts included:

Thanks to AATTOM and RealtyTrac.

What Makes YOU Different? A Moment of Truth (Part 2)