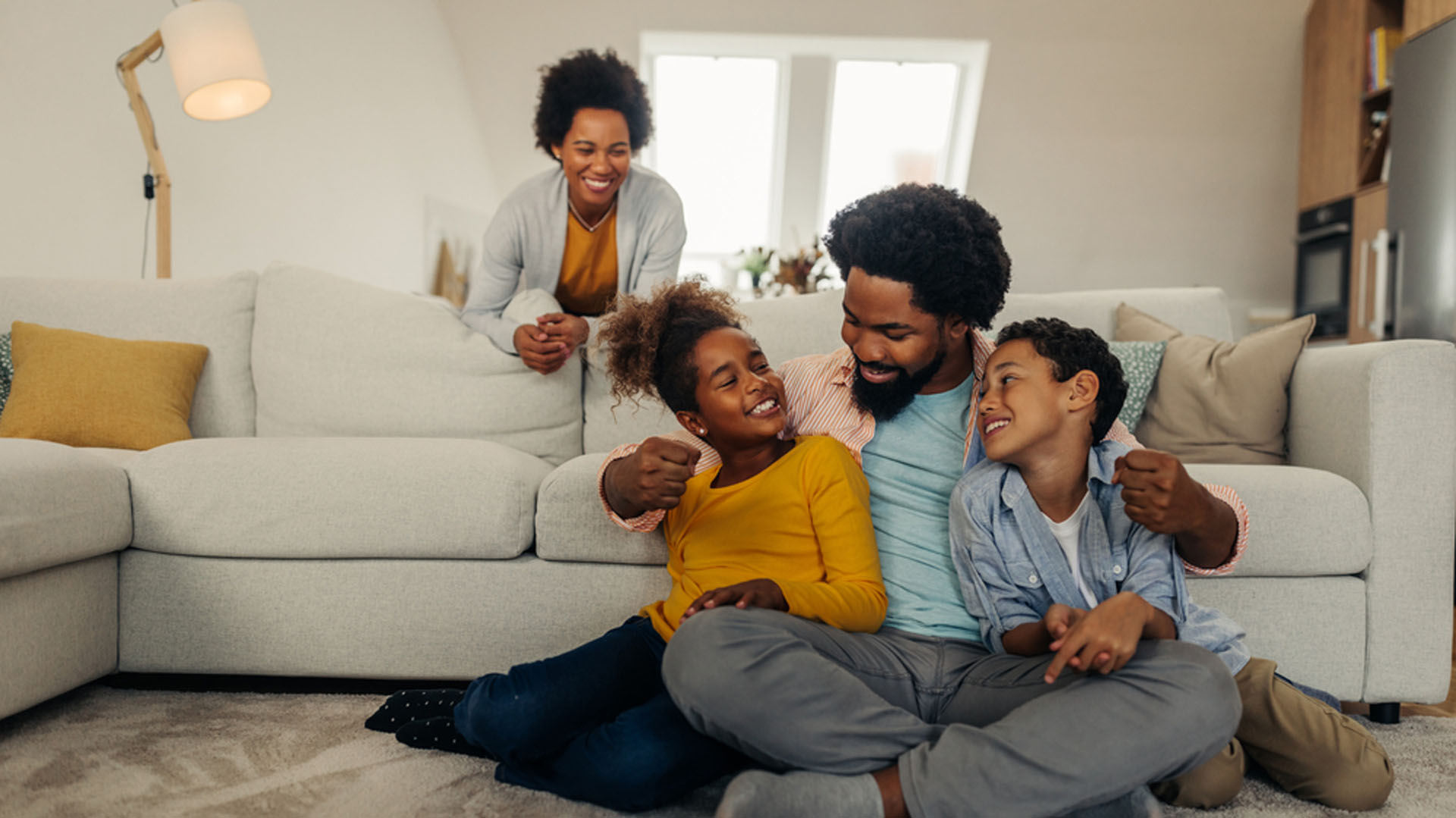 Just 44.7% of Black families nationwide own their home today, an increase of +.7% pre-pandemic. 74% of white families are homeowners, a marginal increase from 73.7% two years ago.

This comparative huge discrepancy in racial homeownership…29.3%…has barely budged from 30.4% during Q1 2012 when 43.1% of Black families were homeowners and 73.5% of white families owned their own home, according to data from the US Census.

“The good news is that the Black homeownership rate didn’t decline during the pandemic, even though Black Americans were hit hardest by the coronavirus-related layoffs, (cases and deaths) and are recovering slower financially,” said Daryl Fairweather, Chief Economist with Redfin.

Fairweather continued.  “But that’s only a glimmer of hope in a flawed system, where Black families are at an unfair financial disadvantage due to the legacy of racism and discrimination that has caused several generations to miss out on building wealth through homeownership.”

According to an analysis by Redfin of five years of data from the US Census Bureau, here are the metros with 1M+ residents that have the highest percentages of Black families who own homes:

On the other side of the coin,

Redlining and discriminatory housing policies and covenants are central to the racial gap in homeownership rates.

How to Dish it Up Outdoors Without Going Overboard