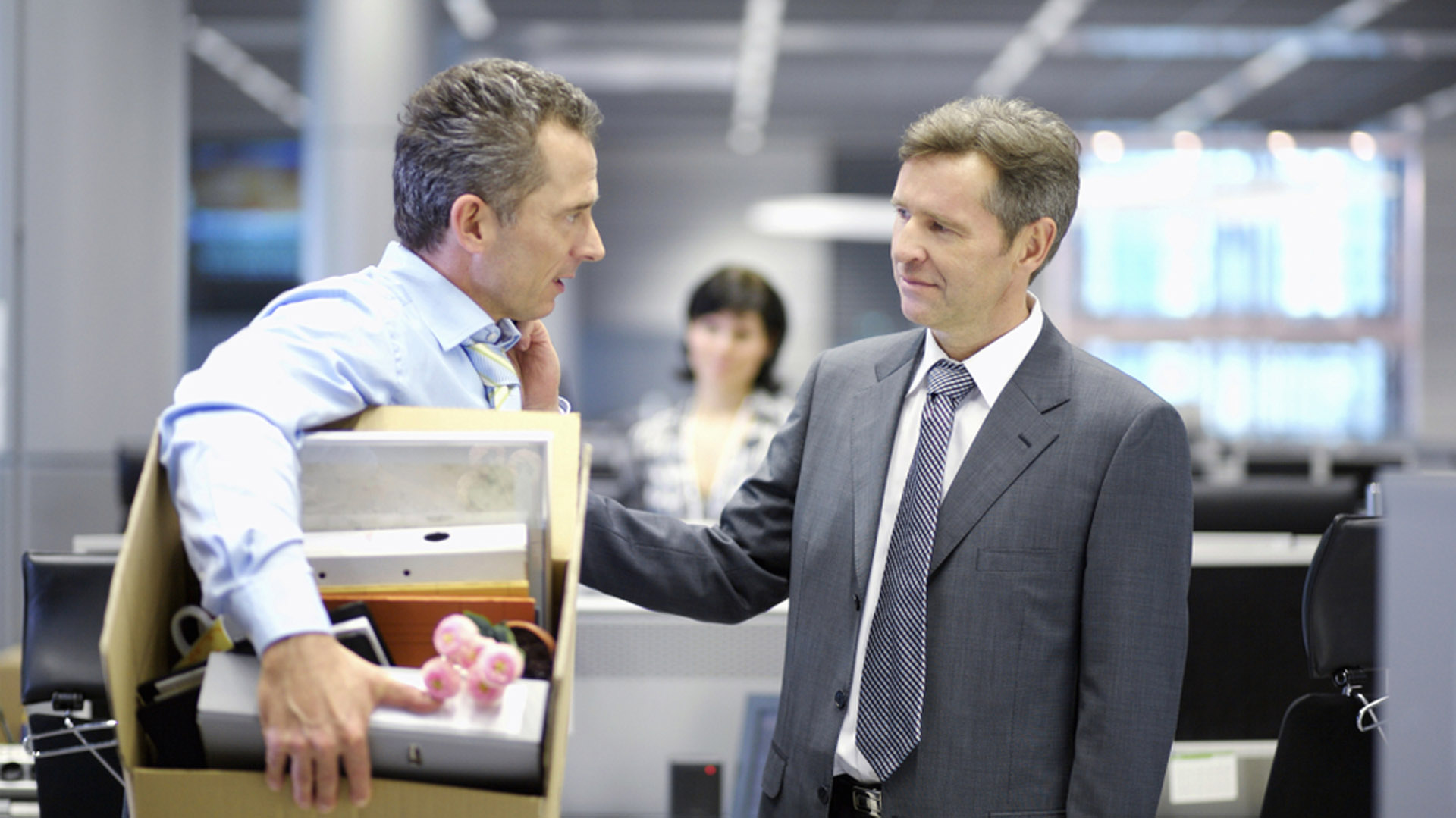 As inflation hit 8.6% in May and mortgage rates skyrocketed past 6%, as of mid-June, real estate brokerages and services are tightening their belts.

A whole slew of real estate brokerages and services has recently announced their intentions to reduce their staffs and workers.  The combined effects of the lightning fast runup in mortgage rates, global economic uncertainty and stock market volatility have prompted industry experts to “revise,” some might say downgrade, their forecasts for 2022 and 2023 home sales and mortgage originations.

Thus far, most of the announced layoffs have hit companies which provide mortgages, title and closing, and real estate tech services.  But “most” is not all.

Below are the companies who have already announced downsizing plans as of June 14.

CEO Robert Reffkin announced in mid-June that Compass was laying off 10% of its workforce, about 450 employees.  Supposedly, full-time staffers, not agents, are to bear the brunt of these layoffs.

REX had already implemented two rounds of layoffs during 2021.  In May of 2022, this discount brokerage closed two offices in Texas.  REX cofounder and COO Lynley Sides told RealTrends the firm was pivoting to brokering deals in California and Florida for institutional investors.

In lieu of layoffs, the country’s largest mortgage lender has made buyout offers to some 2,000 workers.  If accepted, the buyouts are expected to save the company about $180M/year, according to a Q1 earnings call.

Side notified 10% of its employees that they were out of a job on June 1.

This mortgage fintech outfit cut its workforce by nearly 33% on May 31.  Founded by former Zillow executives to focus exclusively on purchase loans, CEO Greg Schwartz said the company was putting any expansion efforts to additional markets on hold.

With revenue from home lending down -33% y/y to $1.49B, executives had already laid off an “unspecified” number of workers in its mortgage division in April.

This second biggest mortgage lender after #1 Rocket laid off 236 workers from six locations in California during May.

With a reported Q1 2022 loss of $91.3M, CFO Patrick Flanagan cautioned in March 2022 that “headcount reductions” are one facet of “aggressively” managing costs with the intention of returning to profitability by the end of 2022.

Power Buyer Knock announced layoffs of 115 employees, approximately 46% of its workforce, in March 2022.

Keller Williams’ lending arm Keller Mortgage laid off 150 recruits in October and laid off additional workers, unspecified, at the end of May.  Despite these layoffs, the company continues to advertise for remote loan officers around the US.

This flat-fee brokerage firm laid off 119 employees, approximately one-third of its workforce, in February.  The company cited limited housing inventory as the reason for reducing its numbers.

This digital title, escrow and closing provider announced that it would reduce its workforce by approximately 15% or 310 employees in May.

Known to many agents for its joint ventures with Realogy Holdings Corp, @properties and Compass, this company laid off 348 employees and closed its third-party wholesale channel, Stearns Wholesale Lending, in January after acquiring Stearns Holdings LLC in January 2021.

Blend Labs Inc. announced in April that it was laying off 200 employees, about 10% of its workforce.

That’s it for now, everyone.

URGENT! Exclusive Invite: Join Premier Coaching for FREE! You read that correctly, Premier Coaching for the first 30 days is 100%, no strings attached FREE. Here is what you get: DISC Personality Test, Seller and Buyer Scripts, Presentations, Lead Generation Systems, Market Shift Plan, Real Estate Treasure Map, Members Only Community Groups (and a ton more). The best part is you will have a DAILY Live Coaching Call with a Harris Certified Coach. Yep, you read that correctly…. every weekday you will attend a semi-private coaching session with your coach. All of this is 100% FREE. Of course, you want to join Premier Coaching. There is Zero Risk and joining costs you nothing. This is the Real Estate Success system you need in this quickly changing market. Join Premier Coaching NOW.

How About Hosting an Open House?