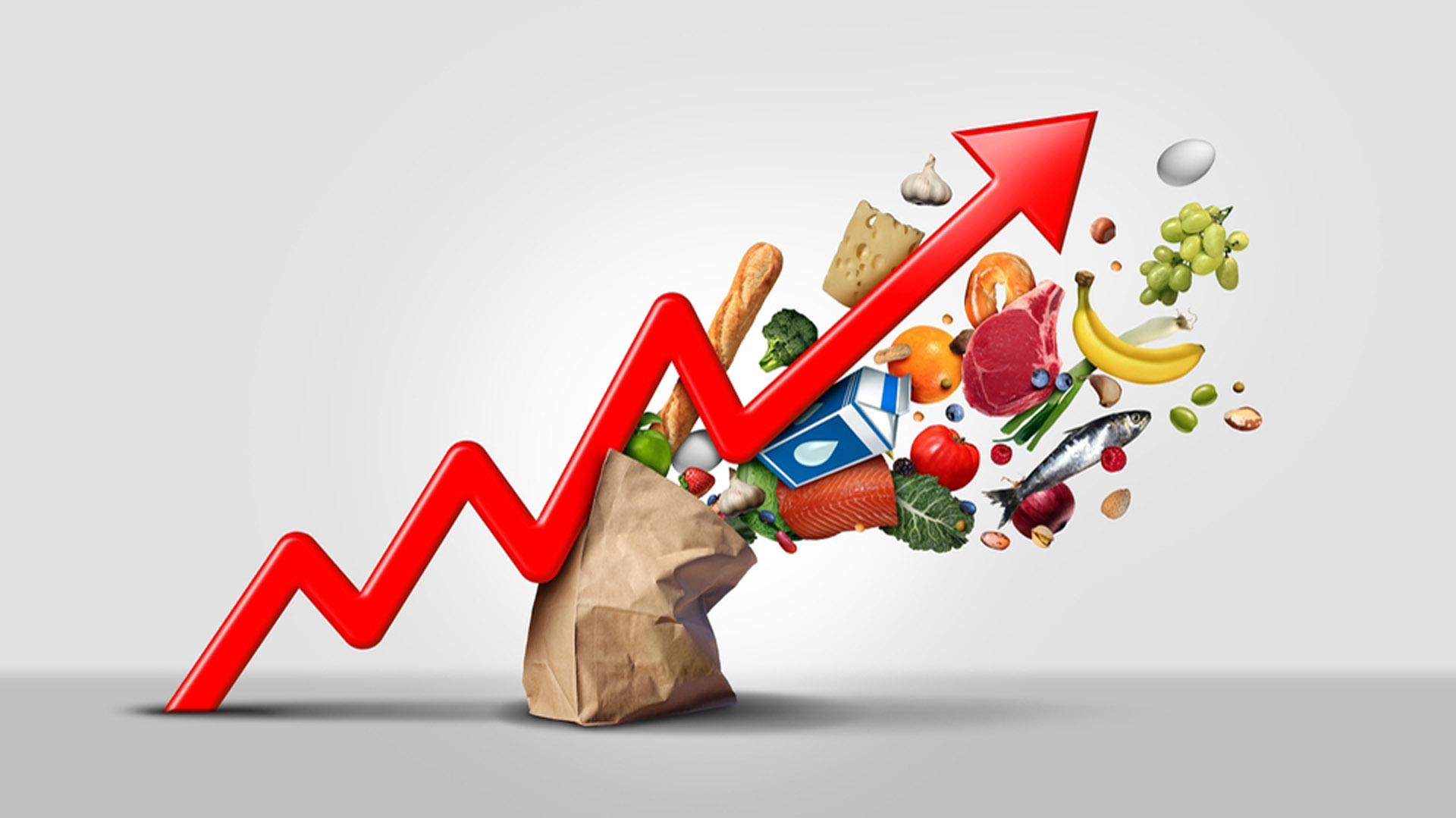 The central bank ramped up its efforts to thwart the fastest inflation in four decades by making its biggest move since 1994.

Fed Takes Most Aggressive Step Yet to Tame Inflation

Federal Reserve policymakers raised interest rates by three-quarters of a percentage point at its most recent meeting held June 14-15.  Loudly and clearly, the Fed signaled its intent to be forceful in its attempts to quell the country’s rapid and persistent inflation.

This +0.75% rate increase was the Fed’s largest rate increase in 28 years.  Fed chair Jerome Powell suggested that this June’s three-quarter percentage increase could be followed by a comparable increase next month when the Fed meets in later July. Powell emphatically added that he did “not expect moves (rate increases) of this size to be common.”

Until late last week, industry experts had expected the central bank to raise rates by a half a percentage point at this June meeting just as it had done in May.  However, the kicker for Fed policymakers to make this bigger increase was learning that the Consumer Price Index jumped +8.6% y/y, the fastest jump since late 1981, the Friday before the Fed’s meeting.

Powell said, “What we’re looking for is compelling evidence that inflationary pressures are abating, and that inflation is moving back down.  We thought strong action was warranted.”

In anticipation of the Fed increasing interest rates by three-quarters of a percentage at its June 14-15, lenders had raised their mortgage rates to nearly 6% last Friday when they too learned of May’s inflation rate hitting 8.6%.

As of June 14, 2022, according to OptimalBlue, interest rates looked like this:

According to Mark Hamrick, a senior economic analyst at Bankrate, “We’re going to see some of the highest mortgage rates that we have seen in many, many years.  Along with the high home prices that have been seen all across the country, this housing affordability question is only going to move from the yellow to the red zone.”

Is a Recession More Likely Now?

Powell acknowledged at the June 14-15 Fed meeting that it was becoming increasingly difficult for the Fed to slow inflation without causing a recession.  Though obviously “…not trying to induce a recession… (it has) become much more challenging due to factors that are outside of our control (the war in Ukraine and factory shutdowns in China) in an environment (becoming) more difficult, clearly, in the last four or five months.”

According to Kathy Bostjancic, chief US economist at Oxford Economics, “What Powell and the rest of the FOMC (Federal Open Market Committee of the Fed) are saying is that restoring price stability is the primary focus – if they risk a mild recession, or a bumpy, soft landing, that would still be successful.  The focus is greatly on inflation right now.”

Thanks to Inman, the St. Louis Federal Reserve, National Public Radio and The New York Times.

Is Fear Still Holding You Back? [Real Estate Coaching] Part 2