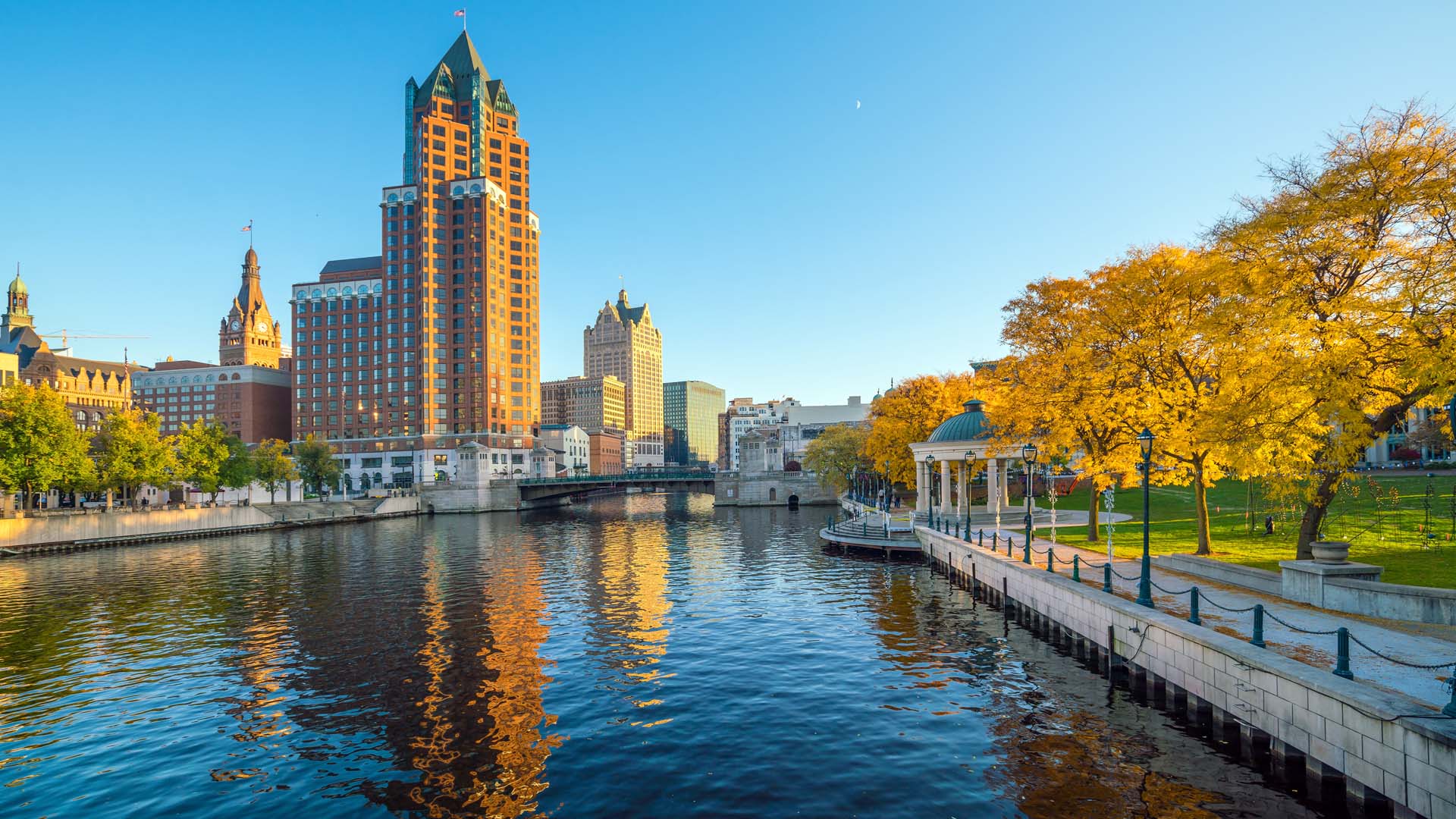 At first glance its like something out of the old cartoon, The Jetson’s, but instead of flying the friendly skies they would glide along the rivers and seaways of the worlds most high traffic cities.  Bloomberg reports this week on the French startup, Sea Bubbles, that could change not just traffic patterns, but possibly buying patterns?

To build the first battery-powered bubble-shaped ships that hover a few inches above the water and transport as many as six people at a time, founders Alain Thebault and Anders Bringdal last month raised 3.45 million euros ($3.6 million) from French insurer Maif and venture-capital fund Partech Ventures.

“Every city is getting more and more crowded, with traffic jams on land, whereas waterways are abandoned,” Bringdal, who together with Thebault broke the record for speed on a floating sailboat they’d designed in 2009, said in a separate interview with Bloomberg Television. “In San Francisco we can save people an hour a day going from downtown to the Silicon Valley and back.”

Can I get an ‘Amen’ to that?  With cities like San Francisco, New York, and many more with long commutes, the thought of saving time, gas and tolls is something to celebrate!  It natural to wonder though with a start-up, how and where will the SeaBubble evolve and realistically how soon could this be coming to a port near you?

San Francisco is one of the key places the entrepreneurs have pitched to potential customers over the past weeks. SeaBubbles is also discussing items like autonomous driving and battery-charging with potential partners as it seeks to evolve its cabs. The boats, recharging docks and a taxi-hailing app will be ready to demonstrate in Paris in June.

Watch the video to see how this incredible new innovation could change the real estate is purchased.  Will a time saver like this expand previously finicky buyers search areas as they try to reconcile the distance between work and home?  Which neighborhoods will become ‘hot’ as access to a SeaBubble docking station becomes a part of a buyers wish list?  Stay tuned!