Tim and Julie Harris Real Estate Coaching
Home Market Why You Can’t Find a Home: Supply at Lowest Since 1999! 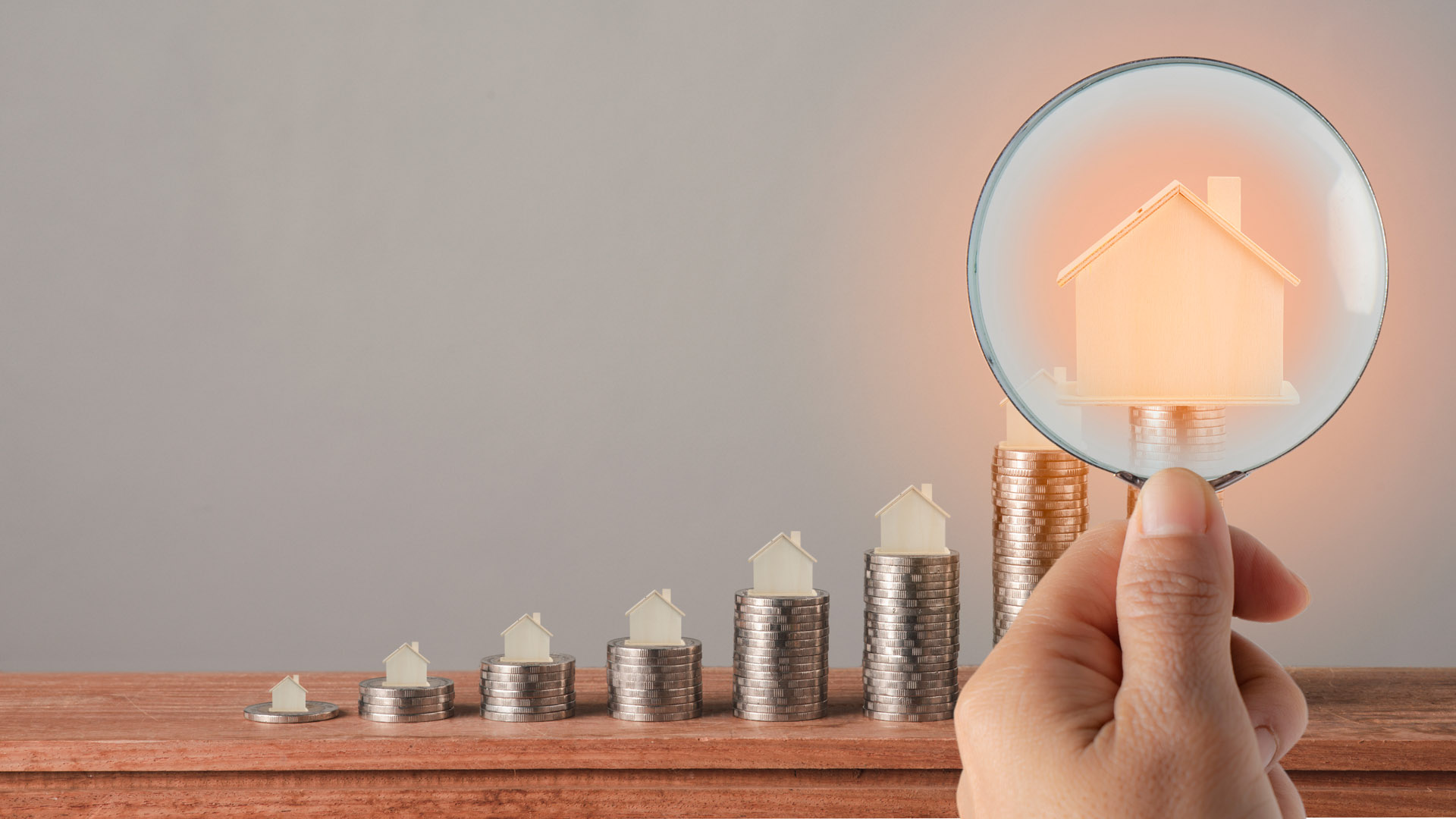 It’s not your imagination.  There really are less homes for you and your buyers to choose from out there, according to CNBC’s report out today.  This resulted in the U.S. home resales falling more than expected in December.

“The National Association of Realtors said on Tuesday existing home sales dropped 2.8 percent to a seasonally adjusted annual rate of 5.49 million units. November’s sales pace was revised up to 5.65 million units, which was the highest since February 2007, from the previously reported 5.61 million units.”

However, many markets are still going strong as new construction pops up and the economy improves.  The holdup on the rest of the transactions waiting to happen out there? It’s the inventory!

“While a strengthening economy and tightening labor market, which is steadily driving up wages, are supporting the housing market, sales remain hamstrung by a dearth of inventory. Last month, the number of unsold homes on the market fell 6.3 percent from a year earlier to 1.65 million units, the lowest level since 1999 when the NAR started tracking the series.”

If you are in a market where inventory in languishing, there is still hope for you in 2017. When you can’t readily see inventory on your MLS or in yard signs across your county, its time to drum up your own supply of homes.  On this week’s podcast series, we’re telling agents across the country how to create their own opportunities for buyers.

What if you don’t work with buyers?  Does the shortage of supply not hinder you? Actually, it does.  When supply is low, your would-be sellers are not able to make that move (unless they have the cash in the bank!) to the next home, putting a stop to your sale.

Listen to Part 1 of our series this week and stay with us to hear about the 16 ways you can make your own market, regardless of the reports coming out.

Want To Be Rich? Follow These 6 Rules | Real Estate...

Four Offers for Every Home Sold in February

Do Booming Lease Signings in Manhattan Translate into a Recovery?