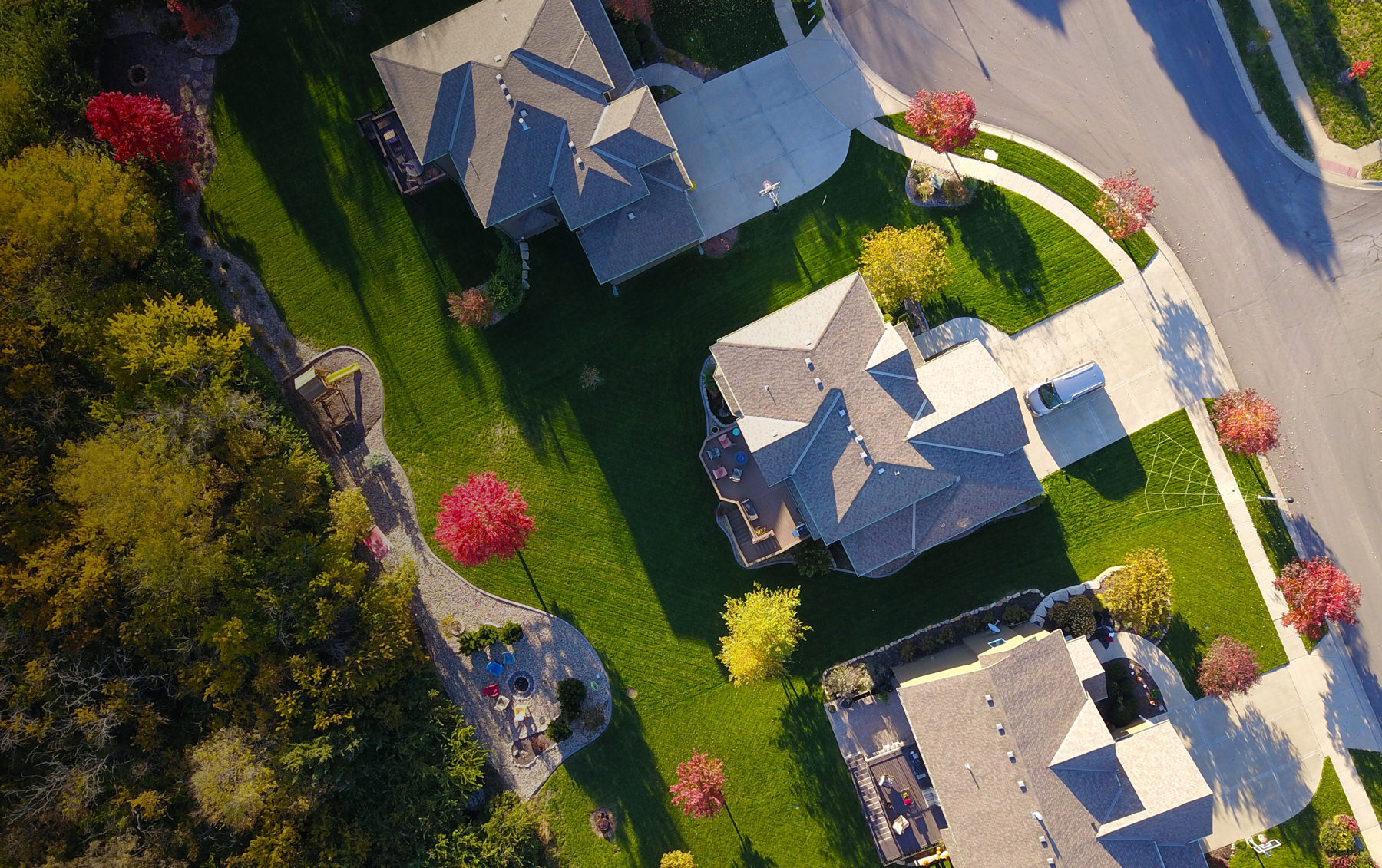 The word on the street is that 2017 is not going to be kind to landlords of commercial real estate, according to Bloomberg’s article published today, as $90 Billion dollars of commercial mortgages come due that were leftover from the boom of 2007.

“It’s getting harder for landlords who rely on borrowed cash to find new loans to pay off the old ones, leading to forecasts for higher delinquencies. Lenders have gotten choosier about which buildings they’ll fund, concerned about overheated prices for properties from hotels to shopping malls, and record values for office buildings in cities such as New York. Rising interest rates and regulatory constraints for banks also are increasing the odds that borrowers will come up short when it’s time to refinance.”

In what is being called a ‘lopsided’ real estate recovery, experts in the funding business are saying that while there won’t be a huge crash, the losses will be larger than most people think.  Manhattan Skyscraper values have surged, while suburban office buildings struggle.  Add in the recent election and uncertainty and its a recipe for losses.

“Credit for property owners has once again become scarce in some pockets. Borrowing costs jumped following the surprise election of President Donald Trump, and Wall Street firms are being more cautious as new regulations kick in requiring them to hold a stake in the mortgages they sell off. Other lenders are scaling back on commitments to property types and locations where problems have gotten harder to ignore.”

Advances in technology have not helped those with brick and mortar businesses, as e-commerce steals sales away from once bustling suburban shopping malls.  In both Texas and Virginia, healthcare and entertainment complexes struggling to bring in foot traffic and pay the rents are now in positions where they can’t refinance the loans.

The owners of major metropolitan buildings are in a better position, though still expect to see losses here.

“S&P analysts are predicting that about 13 percent of real estate loans coming due will ultimately default, up from 8 percent over the past two years, according to Dennis Sim, a researcher at the firm. That’s their base case, but the default rate could be higher, he said.”

Are Buyers Starting to Get a Break?