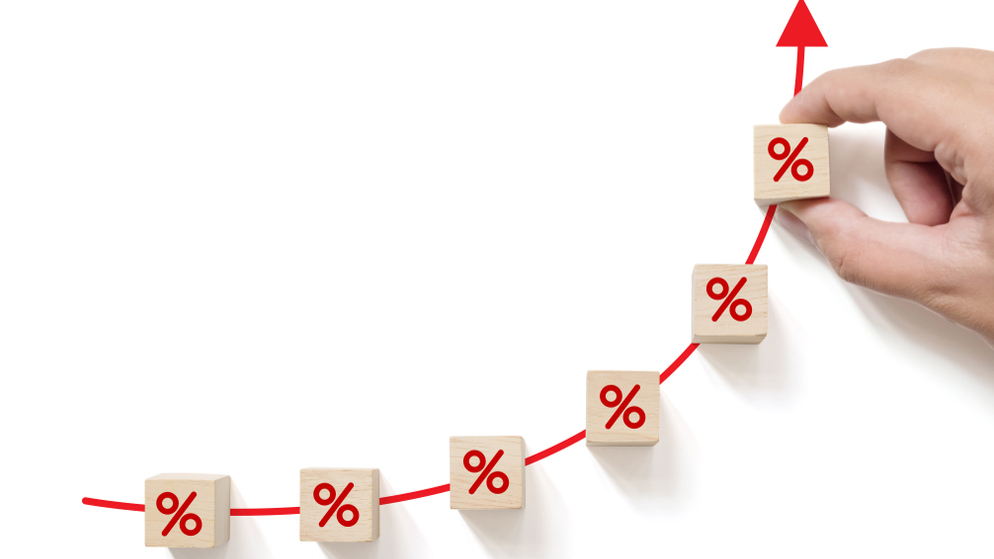 The Federal Reserve is widely expected to raise interest rates by 0.25% at its next meeting March 15-16.

Shifting away from the Fed’s COVID policy of “heating up” the nation’s economy by lowering interest rates to historical lows to a policy of “cooling down” the economy in light of an inflationary spike of +7.9%, a 40-year high, is a huge change.

Andy Baxley, a certified financial planner at The Planning Center in Chicago, said, “The Fed raising rates touches pretty much every single corner of the economy…” and everyone in the economy.

Here are several ways higher interest rates and the Fed’s actions may affect you and your clients:

Anyone considering borrowing money to finance a home mortgage, student loan, auto loan, credit card loan, a margin loan on an investment account, etc. needs to know that those loans will cost more.

Baxley said, “The higher rates go, it’s harder and harder to be a borrower.”

Not only will it be harder for homebuyers to qualify for a mortgage loan (steeper income qualifications and higher down payments) with an increase in mortgage rates, monthly payments to pay back that mortgage loan will cost more .

For example, a potential homebuyer wants to buy a $500,000 home.  That consumer gets a $400,000 mortgage loan for that home at a 30-year fixed rate. With a mortgage interest rate of 4% rather than 3%, that consumer would pay approximately $200 more every month and about $80,000 more over the term of the mortgage loan.

(No wonder potential homebuyers are racing to buy the houses they want to lock in lower interest rates before those rates escalate higher and higher…see this week’s companion article “Mad Dash to Buy Homes in January 2022.”)

The same circumstances hold true for consumers wanting to finance buying a car or a student loan.  Even investors with margin loans on their brokerage accounts would have to pay more for their debt.

Homeowners with variable interest rates may well consider refinancing their mortgage loans to a fixed rate or try to pay off their debt sooner rather than later as interest rates rise.

On a more positive note concerning higher interest rates, higher rates may cool home prices a bit as sellers attempt to compensate for the higher costs of financing.  We’ll see about that one.

Likewise, over the short-term, bond prices move opposite to interest rates…the higher the interest rates, the lower the bond prices.  However, in the long-term, higher interest rates mean higher returns for bond investors because new bonds are issued at higher yields than more closely match existing interest rates.

According to Ted Jenkins, co-founder of Oxygen Financial, it usually takes several months to a year for banks to raise rates on savings accounts.

The reason the Fed is widely expected to raise interest rates is to tap down the economy and cool inflation now standing at 7.9%.

If this strategy “works,” consumers might see recent and rapid price increases for food, services and goods calm down and moderate fairly quickly.  Gas prices will likely remain high, and may rise even more, due to Russia’s invasion of Ukraine and much of the world’s response to ban imports on Russia’s gasoline.

The economic recovery from the pandemic has resulted in a high demand for workers, record job growth and fast wage growth.

If/when the Fed raises interest rates to cool the economy and slow the demand for goods and services, job and wage growth may also cool.