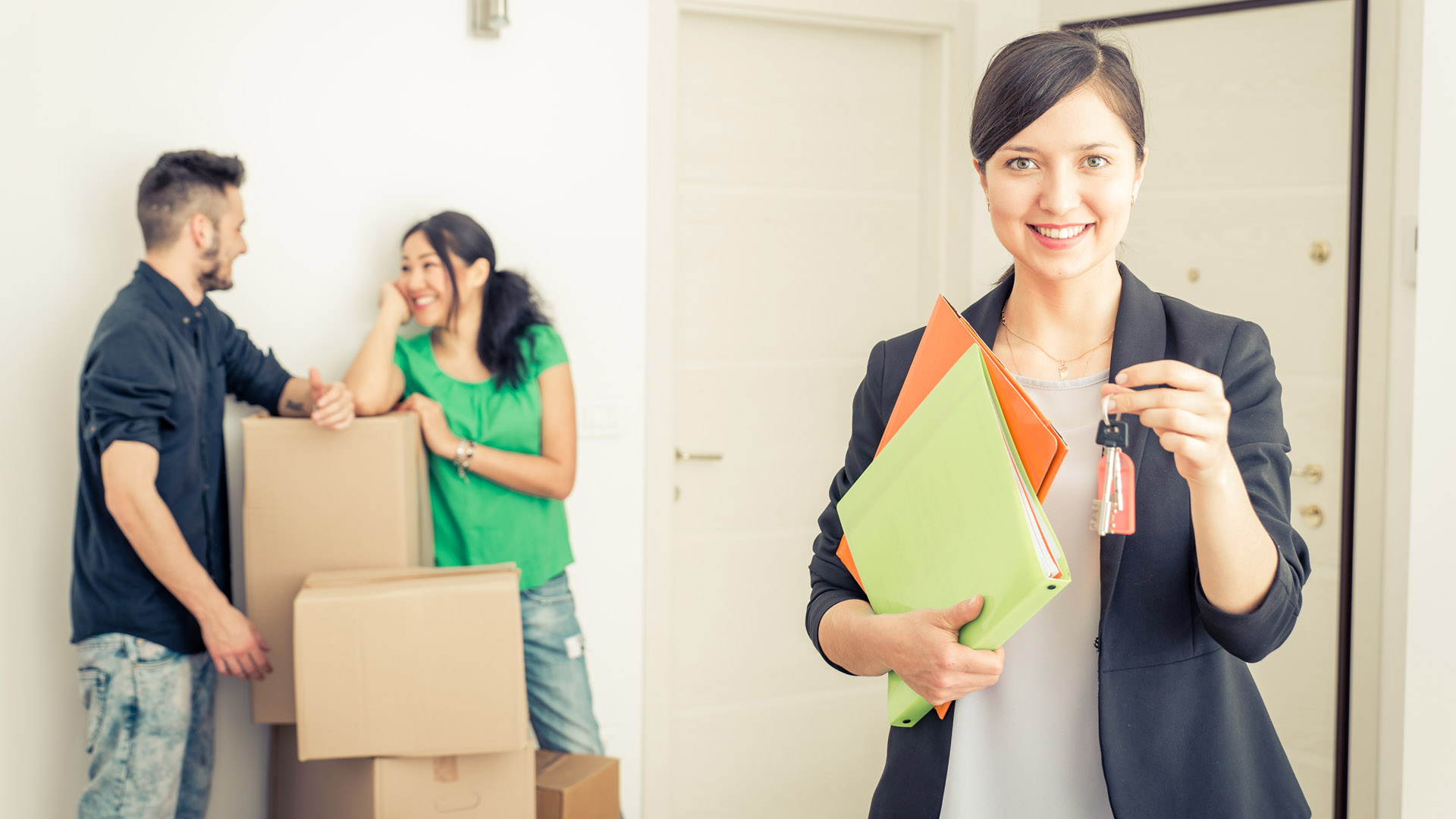 Just when you’d learned how to work with the Millennials, a new generation of young Americans is moving through the ranks and they have a completely different approach to life, including finances.

Generation Z (also known as Post-Millennials) is the demographic cohort following the Millennials.

According to the U.S. Census Bureau, Generation Z makes up about 25 percent of the population, the largest percentage, and contribute $44 billion to the American economy. By 2020, they will account for one-third of the U.S. population, certainly a demographic worth paying attention to.

According to The Gild survey, Gen Z has apparently become a more fiscally conservative demographic, having grown up in a post-financial crash world. Of those surveyed, 25 percent said they would rather save for the future than spend money they don’t have.

Another 22 percent responded that they never spend on “unnecessary, frivolous things” because saving is so important. These attitudes were shared with the Silent Generation (Pre-World War II), with 43 percent and 25 percent of respectively.

“The newly developing high tech and highly networked world has resulted in an entire generation thinking and acting more entrepreneurially,” he explained in a blog post.

Generation Z desires more independent work environments. They also have grown up with technology, which is taken as a given by today’s teens. They’ve never known a world without the internet.

“When it doesn’t get there that fast they think something’s wrong,” Marcie Merriman, executive director of growth strategy at Ernst & Young, told Huffington Post. “They expect businesses, brands and retailers to be loyal to them. If they don’t feel appreciated, they’re going to move on. It’s not about them being loyal to the business.”

This generation also brings opportunity to the real estate market.

According to Sherry Chris, president and CEO of Better Homes and Gardens Real Estate, Gen Z’ers are already starting to – the way we live, the way we function and the way the industry does business.

According to Better Homes and Gardens Real Estate, 97 percent of Generation Z believe that they will own a home in the future, and 82 percent indicate that homeownership is the most important factor in achieving the American Dream.

“That might sound a little traditional, especially when compared to what we’ve seen with millennials, but this is a generation that values homeownership,” Chris told the National Association of Realtors.

Even though they will most likely begin their search online, Gen Z-ers believe that it is important to have a professional at their side.

With a little preparation, real estate professionals can position themselves to capture the business of Generation Z by entering the digital age and learning how to do business with a highly connected demographic.