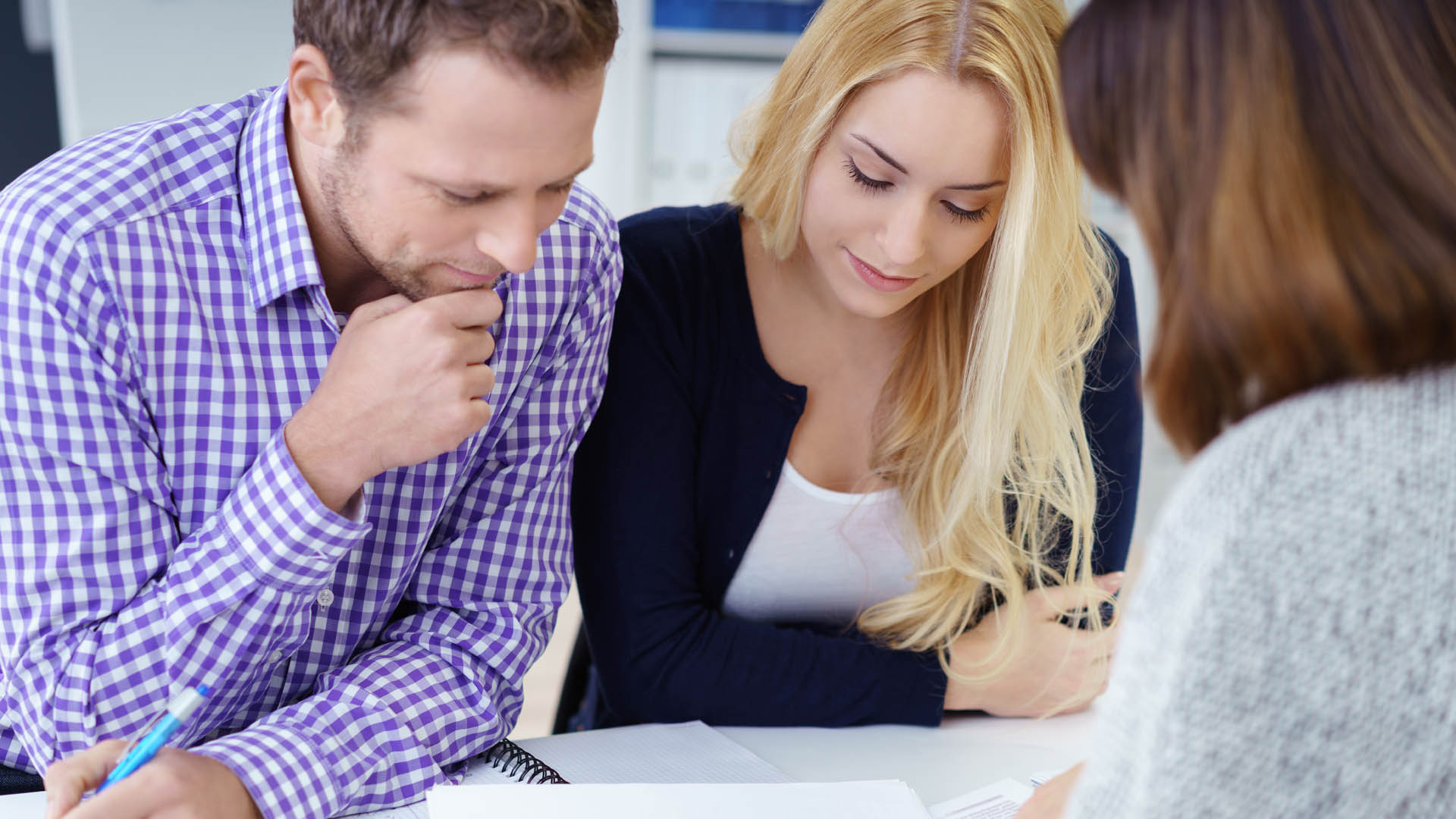 Consumers are anxious after a report that two of the three major credit-reporting agencies were allegedly providing customers with different scores than they advertised and signing them onto subscription-based services without proper disclosures. The revelation also serves as a reminder of the power that the credit-reporting agencies wield over Americans. Michael Turner, president of the Policy and Economic Research Council, told The Atlantic that the system creates issues for millions of Americans.

“If you think about the credit-invisible population in this country, their ability to enter the financial mainstream and access affordable credit instead of payday lenders and pawnshops and check-cashing services is tied to what’s in their credit report. They’re caught in the credit catch-22: In order to qualify for credit you have to have already had credit.”

Today, there are three major credit reporting agencies — Experian, Equifax, and Transunion. Experian and Transunion have both faced issues in recent years. They all receive data from credit-card companies, banks, and other large lenders about whether or not borrowers pay on time. However, household utilities paid late can leave a black mark on an otherwise blank credit slate and can cause a disproportionately large drop in a consumer’s score, which Darrick Hamilton, an economist and professor at the New School, tells the publication is not fair.

“The way scores are calculated definitely privileges individuals with capital in a different way than working-class individuals.”

Consumer advocates contend that healthier credit scores, especially for Americans on the fringes of the financial sector, could benefit from the use of alternative data. The result would be a full-file credit report. Landlords and utilities could provide payments. Turner sees this as an equitable solution.

“This is a simple solution that won’t cost the government a penny, that builds on an existing framework, and can be implemented almost immediately. I can’t think of a more gift-wrapped social and economic policy that should have broad bipartisan support.”

On the other side of the spectrum are advocates who would prefer the system be scrapped in favor of a new system. Hamilton supports a plan that would have credit scores handled by the government rather than being calculated and disseminated by private companies. He told The Atlantic that relying on private companies, he says, results in a system in which those who collect and disseminate information are more beholden to the financial sector than to borrowers, since that sector is their client.

“The intent of credit scores is to provide information and facilitate markets. That’s something the private sector shouldn’t be doing.”