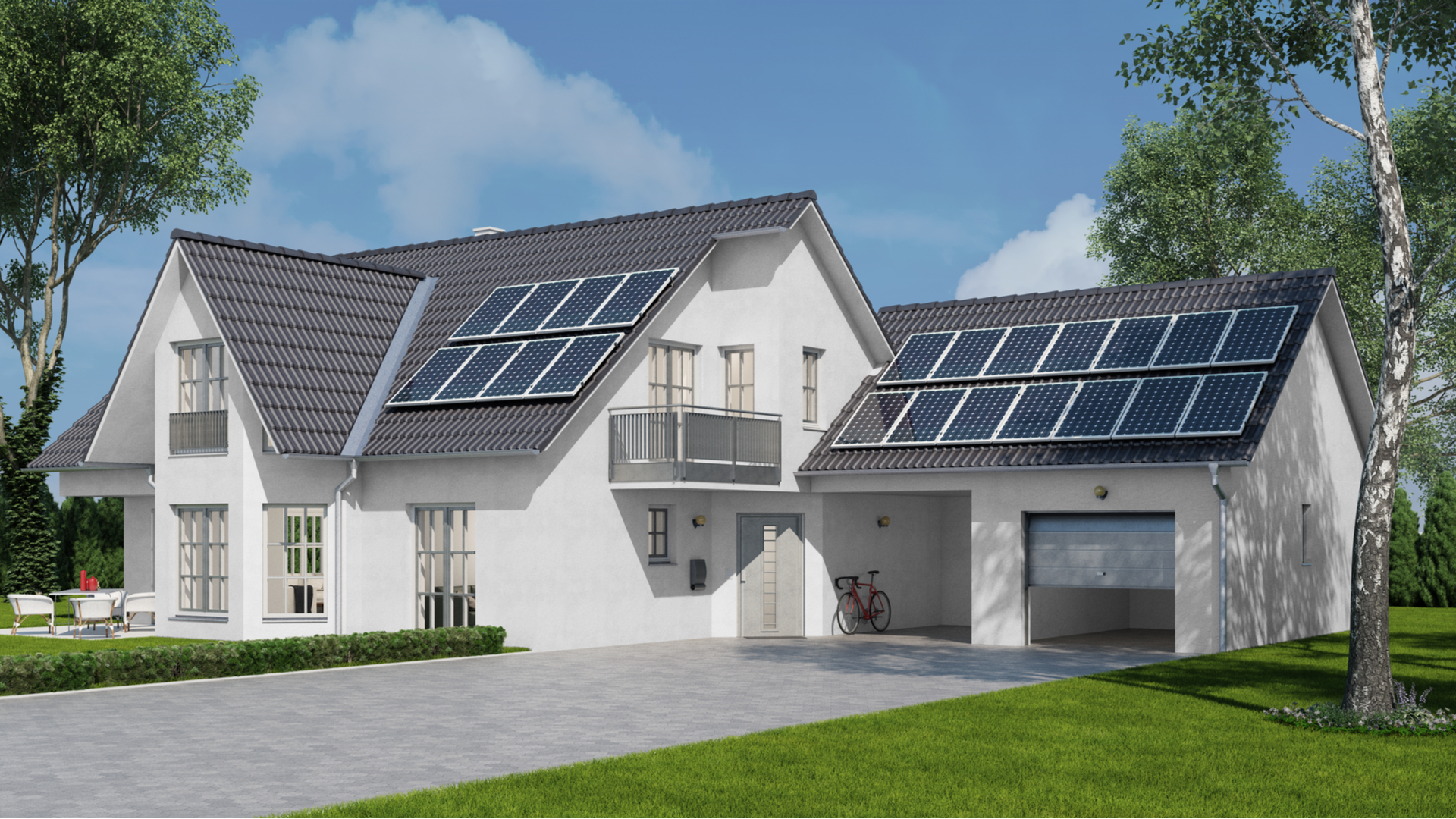 Solar panels have been around for a while now.  We’ve all seen them built into the roofs of houses, towers, sheds.  And why not?  Solar panels save on electricity costs and protect the homeowner against future electrical rate increases.  With rates at an all time high with an almost certain likelihood that those rates won’t go down, solar panels help us increase our energy independence.

The new thing about solar panels today is that there is now solar electrical systems.  A 1998 study by ICF Consulting concluded that saving $1 per year on energy costs adds $20 to a home’s value. A saving of $1,000 per year increases a home’s value by $20,000, is their claim.  The solar electric panel has a higher return on investment than the stock market at just less than 10% per year.

At home job prospects are also increased with higher solar panel use.  The Navigate Consulting Group states that the solar industry can support a half million jobs and approximately $232 Billion in investment funds if the U.S. Congress extends the Federal tax rebate program for solar panel use for eight years.  Additionally, right now states such as California, Colorado, Connecticut, Maryland, Massachusetts, Minnesota, New Jersey, New Mexico, Oregon and Pennsylvania offer both state and federal rebates for solar usage.  Local governments and companies are also offering financing and leases to help reduce upfront solar electrical panel costs to encourage people to make use of this product.