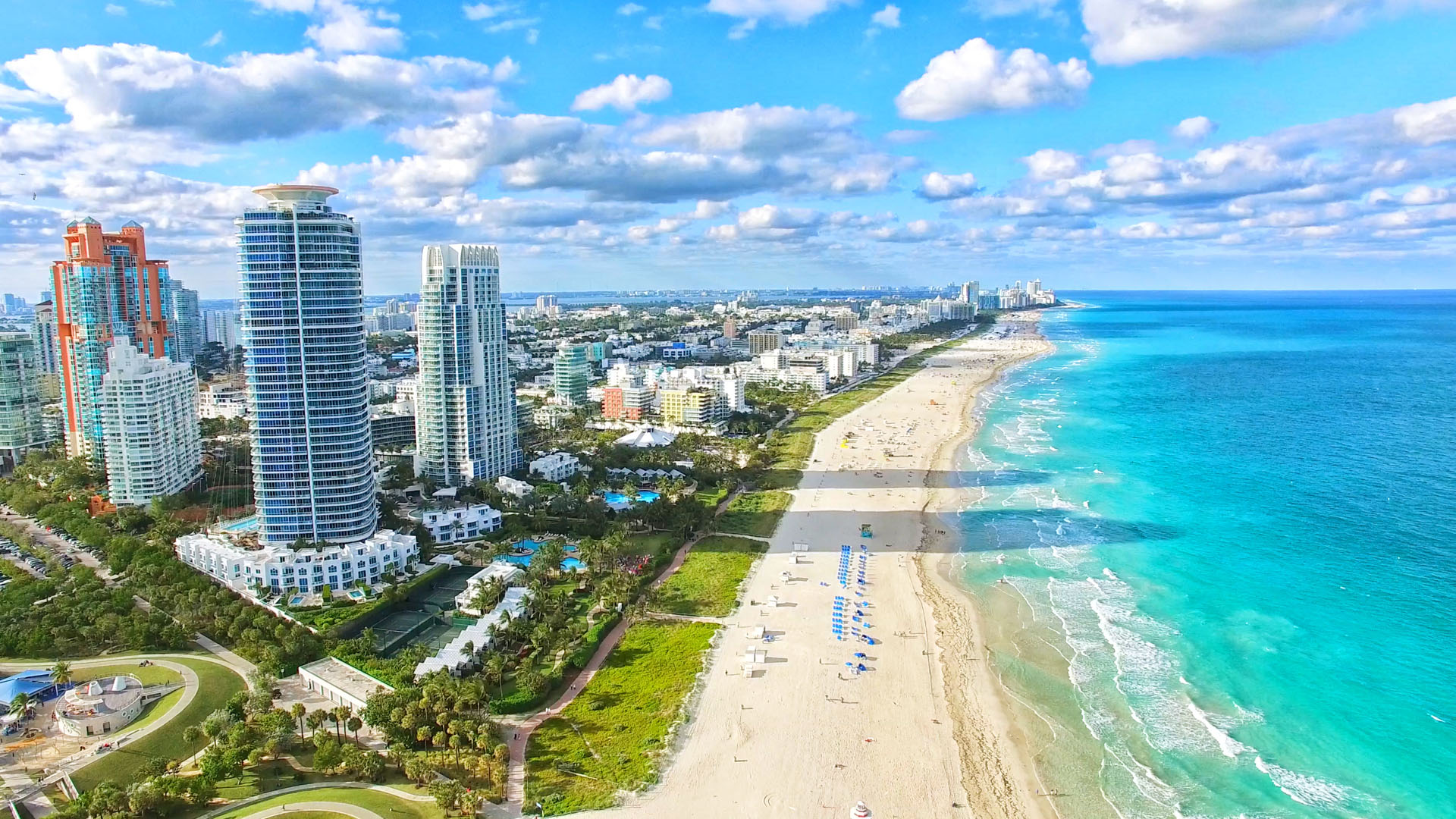 U.S.-Russian relations may be uncertain in today’s ever-changing socio-political world, but Russian real estate investors aren’t letting that slow them down. Long active in the Miami real estate market, a CNBC report indicates that they now are more interested than anyone.

According to the report, in November 2016, searches originating from Russia topped the list of international interest in miamire.com, the official website of the Miami Association of Realtors, marking the first time that Russia has paced the interest in South Beach real estate since the association began tracking web clicks in 2013. Jonathan Miller, president of Miller Samuel, an appraisal and research firm, said a much stronger relationship between Russia’s president, Vladimir Putin, and President Donald Trump may also be bringing in more Russian interest.

“This is consistent with buying relationships with the new administration and Russia.”

While Trump may have a better relationship with Putin than did the Obama administration, the new president also has a history of real estate transactions with wealthy Russians. Christopher Zoller, chairman of the board of the Miami Association of Realtors, noted that these ties cannot be underestimated.

“Without a doubt, the No. 1 [for the interest] is the fact that the Russians seem to be happy about the result of the election. Knowing what they think they’re going to see going forward, I think that gives them more confidence.”

According to Zoller, Russian developers also are investing in Miami. He noted that billionaires are stepping up to the plate to invest in the region.

“I guess Russians figure, if these two billionaires are making a serious investment in Miami real estate, in the big picture, they should get on our website and see what they can afford.”

While the Russian clicks haven’t always translated to sales, Zoller noted that it is Canadians who still spend the most on South Beach real estate, with about 81 percent of Canadian buyers paid all cash for South Florida properties last year.

The Hottest Markets Over Next Five Years