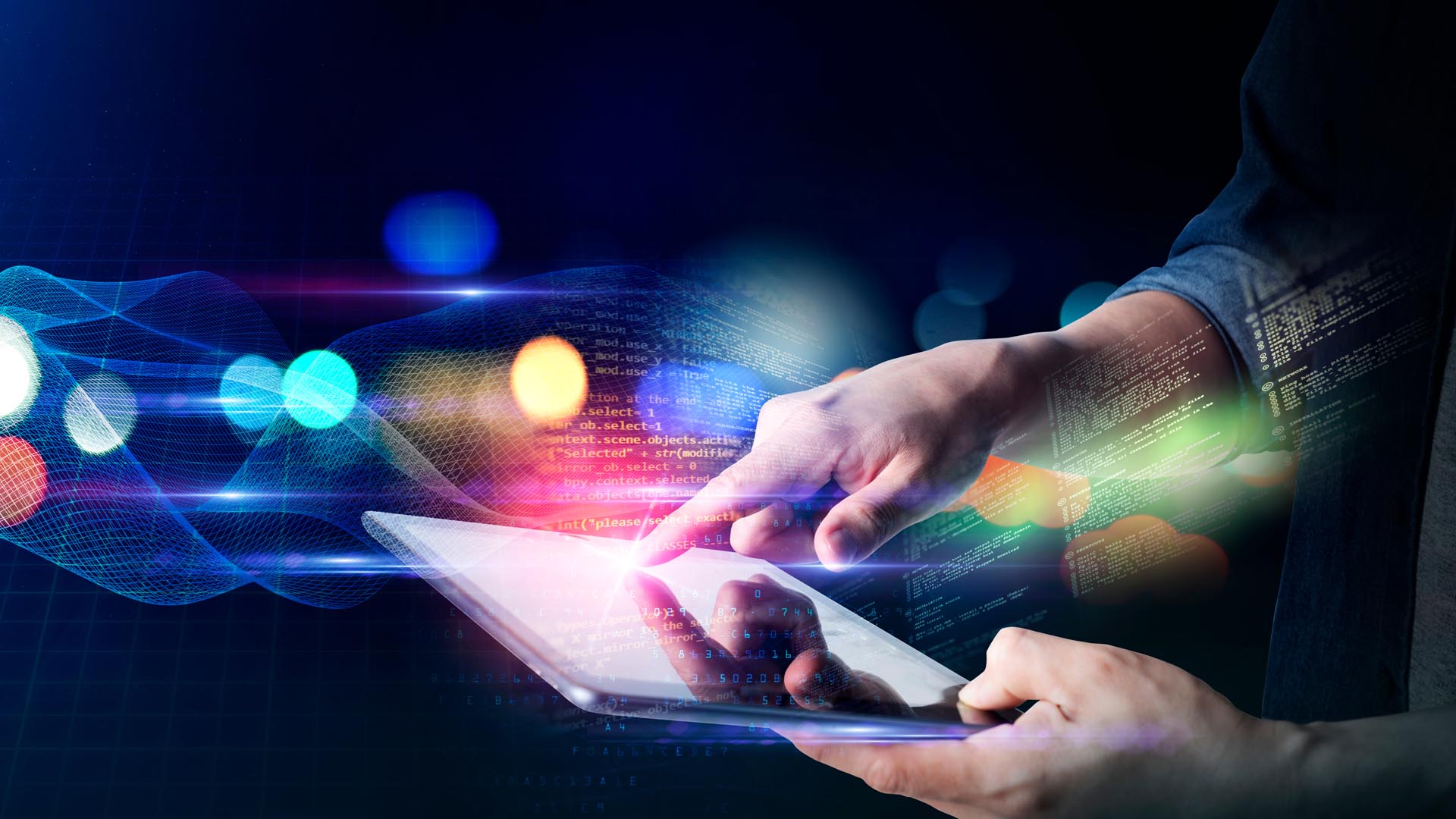 Many industries are finding themselves in dire straits amid an onslaught of online options that are drawing away potential clients.

Take retail. Brick-and-mortar stores are losing customers to online outlets like Amazon that can deliver products right to your door.

While the internet has become a valuable tool in real estate, industry professionals have one thing to offer that technology can never hope to: The human element.

Steve Murray, president of consulting firm Real Trends, has been tracking for 40 years how U.S. real estate agents do their jobs. He has found that while the Internet has had a dire impact on a myriad of industries, the average commission paid to real estate agents has gone up slightly since 2005, according to Real Trends. In 2016, it stood at 5.12 percent.

“There’s not a shred of evidence that the Internet is having an impact,” Murray told the Washington Post.

For years, experts have been predicting the demise of the real estate agent. However, the fact that commissions have been steady for years has been a source of fascination for economists and curiosity for consumers who are doing an increasing share of the home-buying legwork themselves online.

The real estate commission trend also offers potential lessons for workers in other industries worried about the Internet’s destructive powers.

In the mid-2000s, the arrival of real estate tech start-ups like Zillow, Redfin and Trulia spurred talk about the demise of the commission rate and agents in general.
Real estate professionals were on edge.

“The industry was fearful of the Internet. They didn’t think they’d have jobs,” said Leonard Zumpano, a retired finance professor who for years ran the University of Alabama’s Real Estate Research Center.

The Internet automated and simplified many aspects of a real estate agent’s job, making their jobs are easier. Yet agents stand to earn more in commissions today than in the pre-Internet era, because of stable commission rates and surging home values.

The experts don’t have a good answer for why these commissions have survived the Internet’s onslaught. Several factors could be at work. After all, a home sale is a massive financial transaction. It’s complicated. So intimidated consumers keep turning to agents for help.

The National Association of Realtors has worked to reinforce the role of agents through lobbying and advertising, sometimes in unconventional ways.

In 2016, NAR struck a deal with the ABC sitcom “Modern Family” to work into an episode that character Phil Dunphy is a true real estate expert — a licensed Realtor. They also have used the actor, Ty Burrell, in a series of commercials.

“We have done only a handful of integrations because they tend to be intrusive and frankly make the show look like it’s selling out,” Christopher Lloyd, co-executive producer of “Modern Family,” said last year. “This was actually one of the easier ones we’ve done, since it lent itself to a joke. Phil is bemoaning his career choice as a Realtor, and it’s his Realtor skills that ultimately save the day.”

The efforts appear to be working. The association reports 89 percent of home sellers used an agent in 2016 — on par with the previous five years.

Many agents are taking a proactive approach and have adopted technology.

The push of technology into real estate motivated Chris Speicher to leave his job at Microsoft to join his wife, Peggy Lyn Speicher, as a real estate agent.

“It’s no longer about going to the real estate agent because they hold ‘the truth’ — they have the data,” Chris Speicher said.